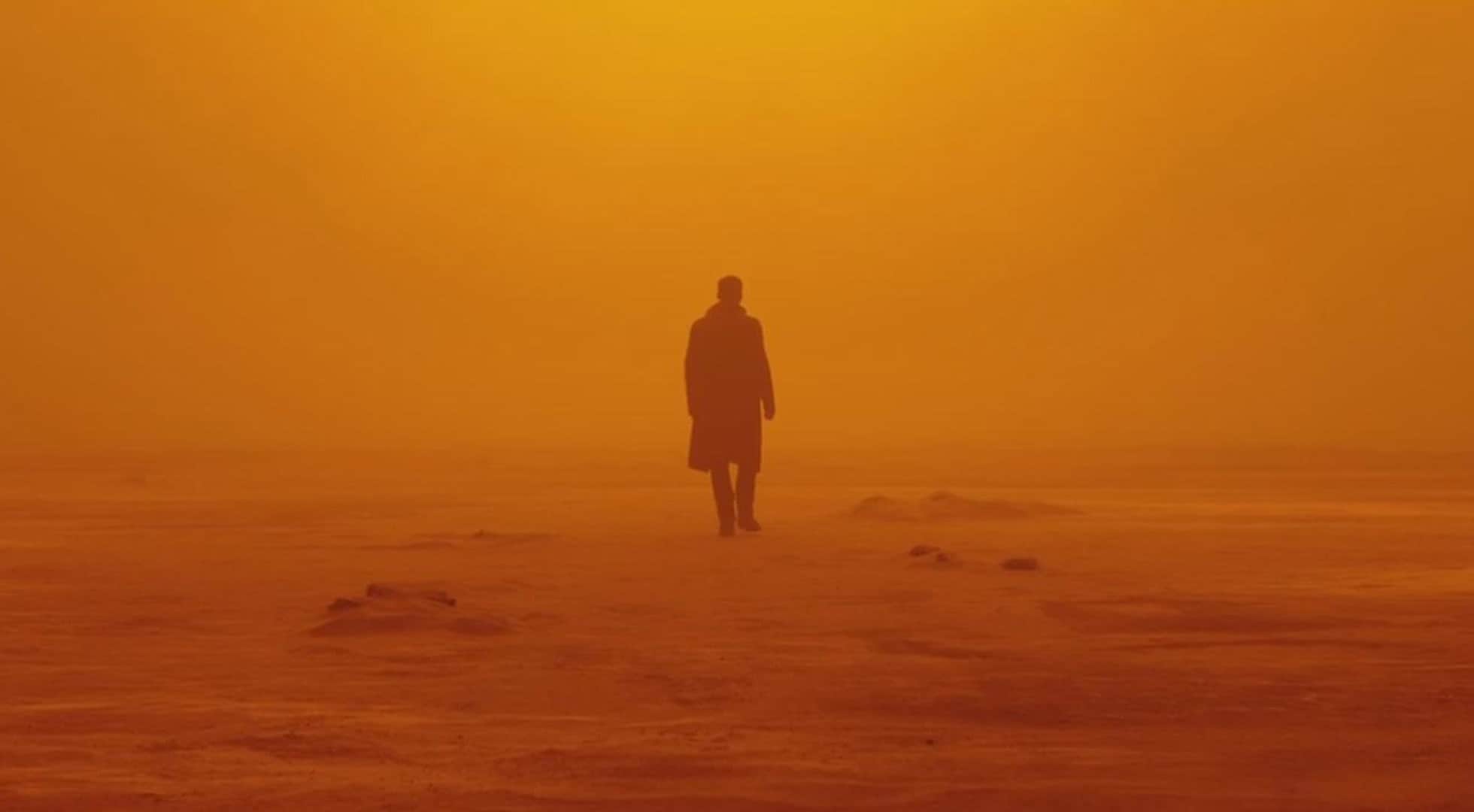 IT IS “Blade Runner 2099” the new Amazon Studios project and which, at least by title, could be a new blockbuster, after “The Lord of the Rings: The Rings of Power”. The idea of ​​developing a television series inspired by the work of Philip K. Dick had already been announced in November 2021, but the green light for production by Amazon has only arrived. At the moment, no details have been revealed about the series and the plot, but from the title it can be deduced that the story will be set 50 years after the events of “Blade Runner 2049”, a 2017 film by Denis Villeneuve which in turn was a sequel to the original film (“Blade Runner“, 1982) directed by Ridley Scott. 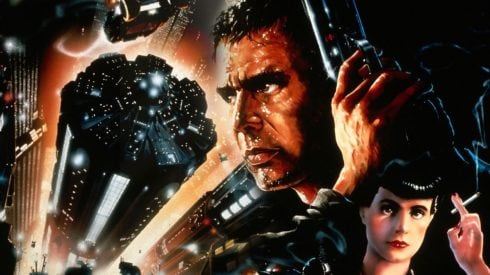 Speaking of Ridley Scott, in this new production he participates as executive producer, while showrunner is Silka Luisa, already mastermind of “Shining Girls” (series on Apple Tv+ with Elisabeth Moss, former protagonist of “The Handmaid’s Tale”), with Tom Spezialy (“The Leftovers”, “Desperate Houseves”) in the writing team and executive producers. 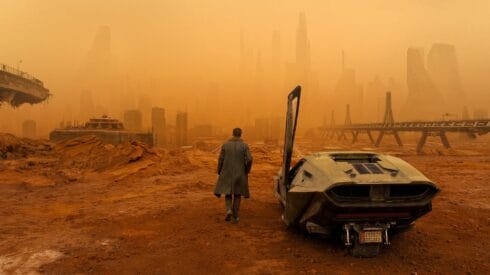 “The original Blade Runner, directed by Ridley Scott, is regarded as one of the greatest and most influential science fiction films of all time, and we are thrilled to bring ‘Blade Runner 2099’ to our global Prime Video customers,” said Vernon Sanders. , head of global television at Amazon Studios «We are honored to be able to present this continuation of the franchise of ‘Blade Runner’ and we are confident that, thanks to the collaboration with Ridley, Alcon Entertainment, Scott Free Productions and the talented Silka Luisa, ‘Blade Runner 2099 ” will continue to maintain the intellect, themes and spirit of his predecessors”.

As is known, at the basis of the film (and television, by now) projects concerning “Blade Runner”, there is the 1968 novel “The android hunter” (“Do androids dream of electric sheep?”) by Philip K. Dick. The book inspired the film with Harrison Ford and Rutger Hauer by Ridley Scott, set in 2019 in a dystopian Los Angeles. The Alcon Entertainment house in 2011 had acquired the film, television and ancillary rights to produce prequels and sequels to the 1982 film, giving rise to a series of projects, including the anime “Blade Runner: Black Lotus” available on Crunchyroll Italia, set in 2032 and centered on a replicant (Jessica Henwick) and Denis Villeneuve’s 2017 film “Blade Runner 2049” starring Ryan Gosling and Harrison Ford again as Rick Deckard.In 2021 Alcon Entertainment entered into a licensing deal with Striker Entertainment to create a range of consumer products, and in September, Alcon co-founder and co-CEO Andrew Kosove revealed that there are two people at the company who are tasked with keeping the franchise’s timeline and continuity intact.

David Martin is the lead editor for Spark Chronicles. David has been working as a freelance journalist.
Previous Spider-Man Across the Spider-Verse: Gwen Stacy meets Miles Morales’ parents in a new image
Next The Ischia Global Film & Music Festival returns on July 9 with new stars and awards