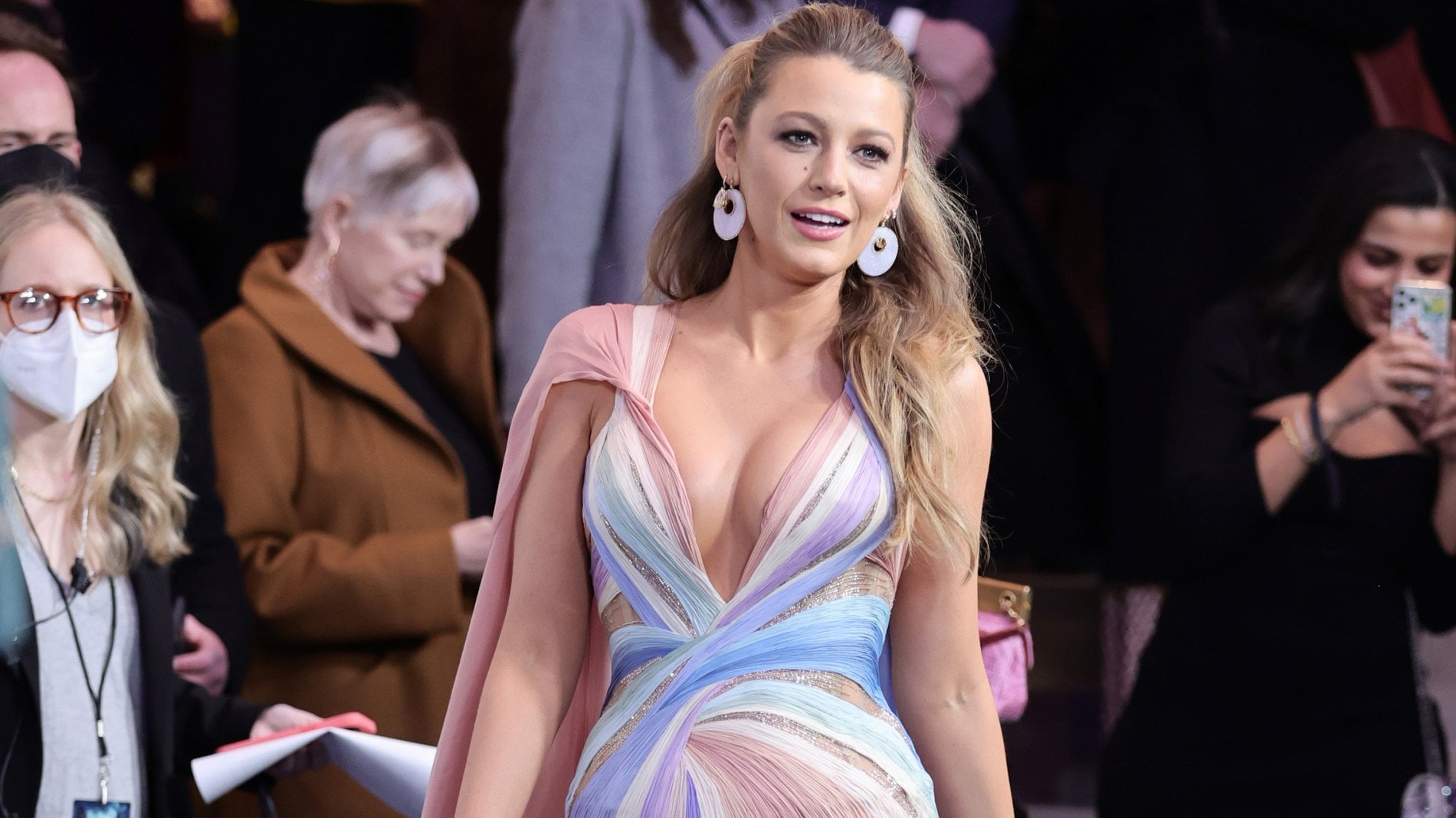 Blake Lively’s smile and sweetness are unmistakable. Few like her, in the Hoolywoodian scenario, bring together humility and the glamor of a diva, but “next door”, managing to seem unattainable and at the same time a girl like everyone else. The Los Angeles actress, who gained global notoriety thanks to the series Gossip Girl, turns 35 on August 25th. An important milestone for the woman who gave her face to Serena van der Woodsen, the name of her character in the series so loved, imitated and super fashion with which has established herself on the small screen and in the fashion world as a new Carrie Bradshawin a college version of the Upper East Side, together with the equally stylish friend Blair Waldorf (actress Leighton Meester).

Blake Lively has another feature that makes her a little bit unique. Despite her busy life, they also see her on the other side of the camera with feature films she directed as Seconds, Blake currently works on, has three little girls, all daughters of husband and best friend Ryan Reynolds, married in 2012: James, 7, Inez, 5, and Betty, just two. The uniqueness lies in the spontaneity and generosity of the couple, once again far from the often more artifact Hollywood standards, and in the centrality that Lively gives to the family in her life. Blake told Forbes he felt completely satisfied since she had children and to feel even more comfortable with herself, “more sure of me and my body”.

Statements of which the actress remains convinced despite having told, in another very popular testimony, of how fashion was still not enough to listen to the needs of the post-partum body. On her Instagram, she revealed that finding clothes to feel good in after giving birth was an “alienating and depressing” struggle.

Blake Lively’s last literally dizzying appearance was that, alongside her husband Ryan Reynolds, on the prestigious staircase of the Met in New York for the famous gala that inaugurates the annual exhibition. As godmother of the event, she marked its spectacular return after the pandemic with a luxurious iridescent Versace creation, which required the help of two assistants to ensure the desired wow effect on the red carpet. But that’s just Blake’s most recent twist, which she has always stood out for look of extreme taste, even in the highest of its excesses, and hairstyle to be copied.

For the birthday of the diva next door, we offer a selection of some of her most beautiful dresses.

David Martin is the lead editor for Spark Chronicles. David has been working as a freelance journalist.
Previous “In March the Ukrainian army risked running out of all ammunition.” The five revelations of the Washington Post on the resistance in Kiev
Next This accessory that costs less than € 30 will change the life of all motorcyclists | Why didn’t you find out earlier?