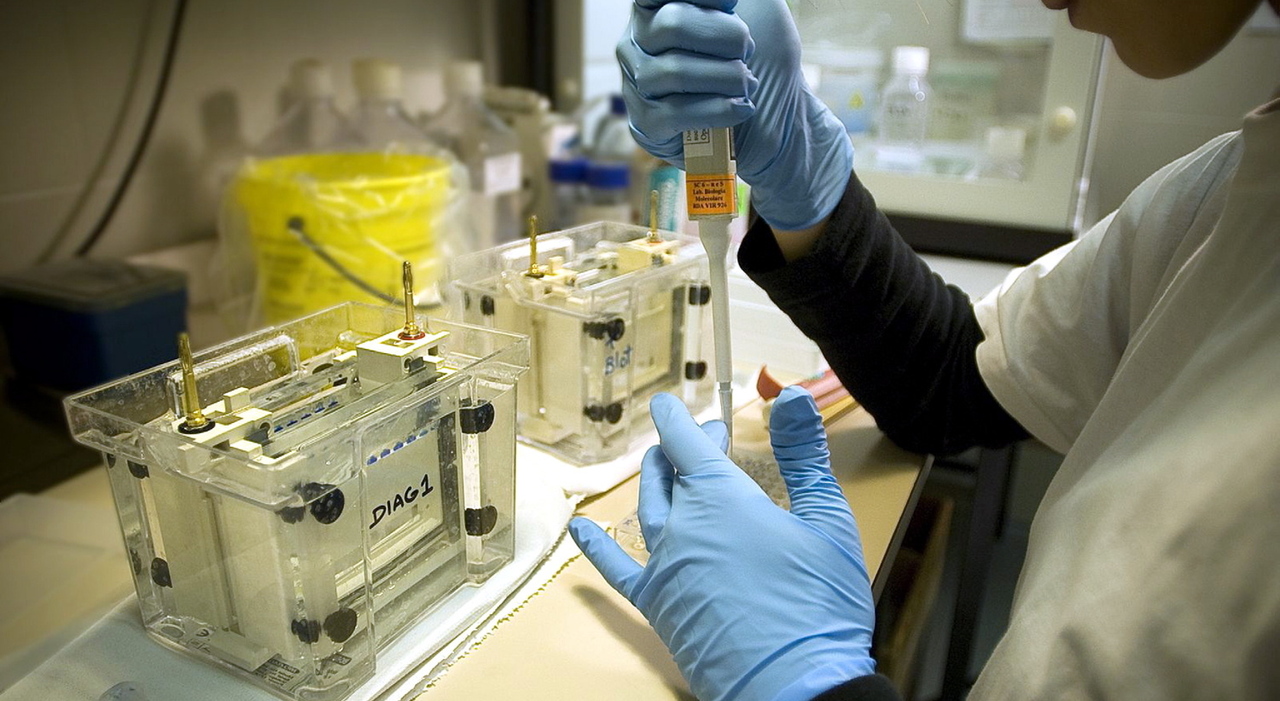 FRIULI – From one to three in just 24 hours. Until last Saturday the Friuli Venezia Giulia he had remained immune to the Nile virus. Then the first case in Pordenone where the blood of a donor was found positive inside the bag and now two more in Udine.

“Thanks to the monitoring system put in place in Friuli Venezia Giulia by the coordination of the Transfusion Department of the Regional Health Service – explains the councilor for health, Riccardo Riccardi, two further cases of positivity to the West Nile virus have been identified, among the donors of blood of our region. Overall, the cases therefore rise to three: one in the Pordenone area and two in the Udine area. All are in good health and their condition is of no concern; their donations have been identified and blocked, confirming the effectiveness of the control network put in place ».


The commissioner also highlighted the fact that in Friuli Venezia Giulia surveillance measures are adopted to prevent the spread of this virus following the lines dictated by the Ministry of Health. Attention is particularly high in the summer – autumn season, a period of massive spread of the virus. In areas where the disease is identified in mosquitoes or equidae, a specific test is adopted on all donations of blood and blood components and the donation is temporarily suspended for 28 days for citizens who have stayed in those areas.
The deputy governor explained that in 2022 the first reports of positive mosquitoes in the West Nile in Friuli Venezia Giulia occurred in mid-July in San Vito al Tagliamento, San Canzian d’Isonzo and Palazzolo dello Stella. The Central Health Directorate, in harmony with the transfusion network, therefore immediately inserted the West Nile test for all donors, in order to ensure maximum safety of the transfusion system. In Fvg more than 80 thousand units of blood and blood products are donated per year, so a possible positive result was expected. The three positive donors are doing well. Those affected will undergo confirmation blood tests and will be followed by the transfusion services for four months, then they will be able to resume donating without any limitation. Just yesterday the donor from Pordenone was waiting for confirmation of the positivity after the second sample had been taken and sent to the laboratory for the double test.

Videogames entered his life in the late '80s, at the time of the first meeting with Super Mario Bros, and even today they make it a permanent part, after almost 30 years. Pros and defects: he manages to finish Super Mario Bros in less than 5 minutes but he has never finished Final Fight with a credit ... he's still trying.
Previous Ashton Kutcher reveals: “An illness left me unable to see, hear and walk for a year”
Next LG’s new earphones use graphene and are the first in the world with Dolby Head Tracking 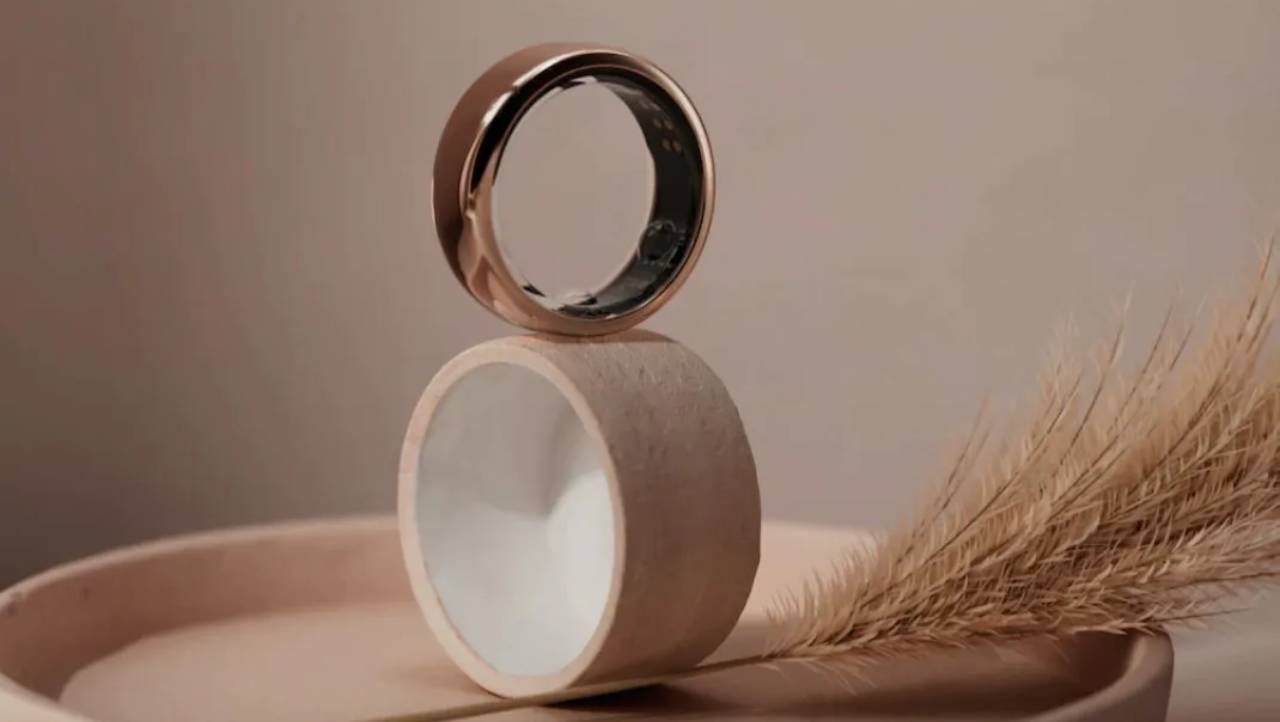 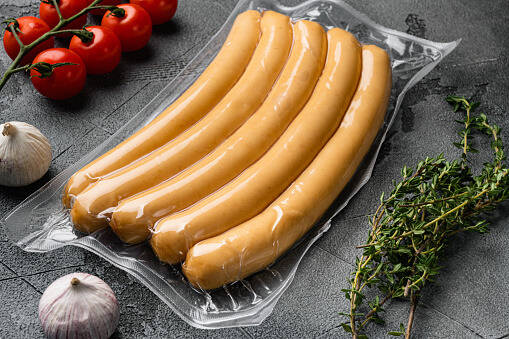 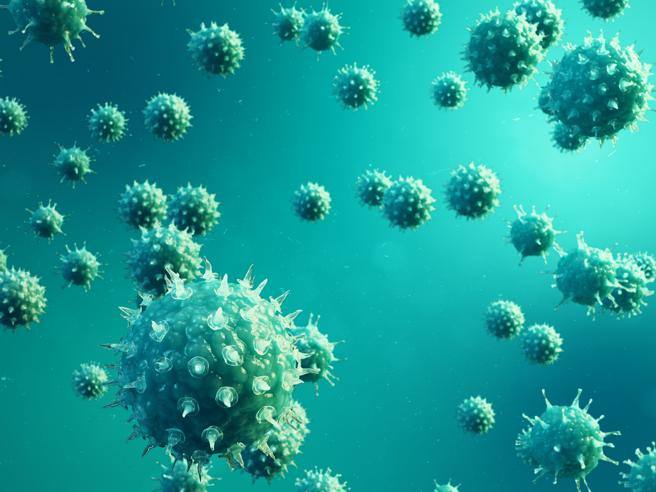 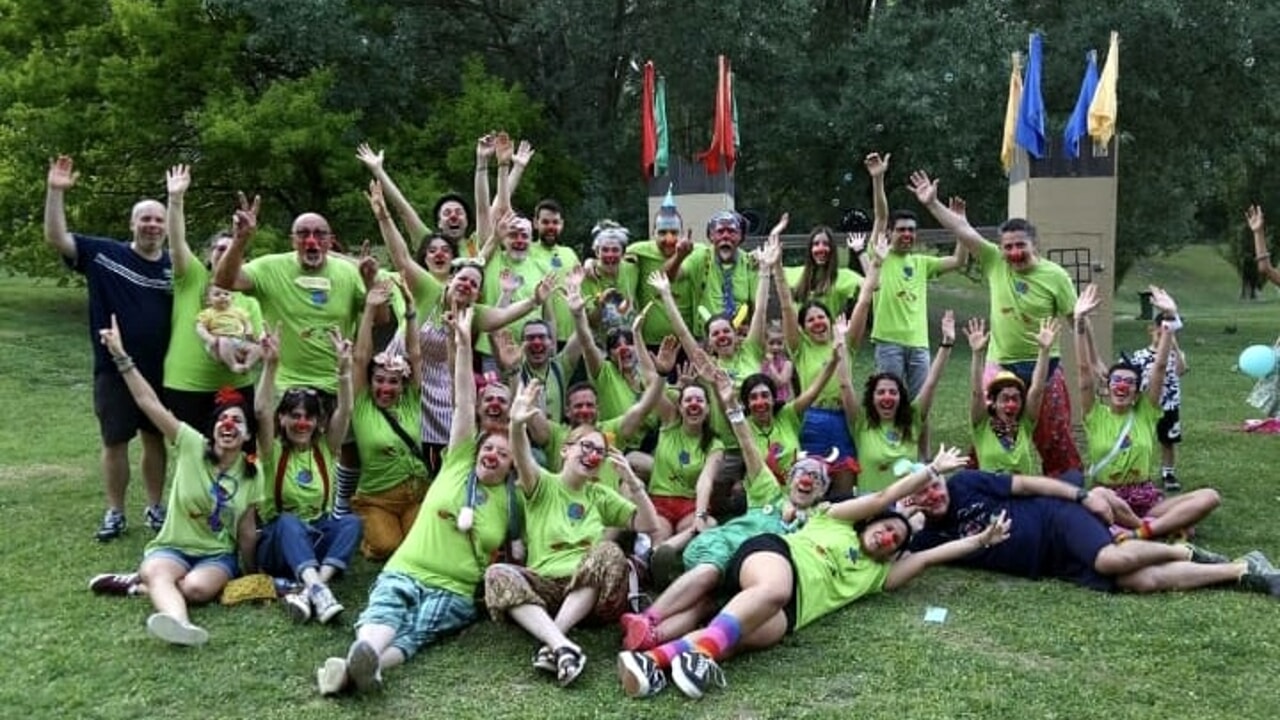