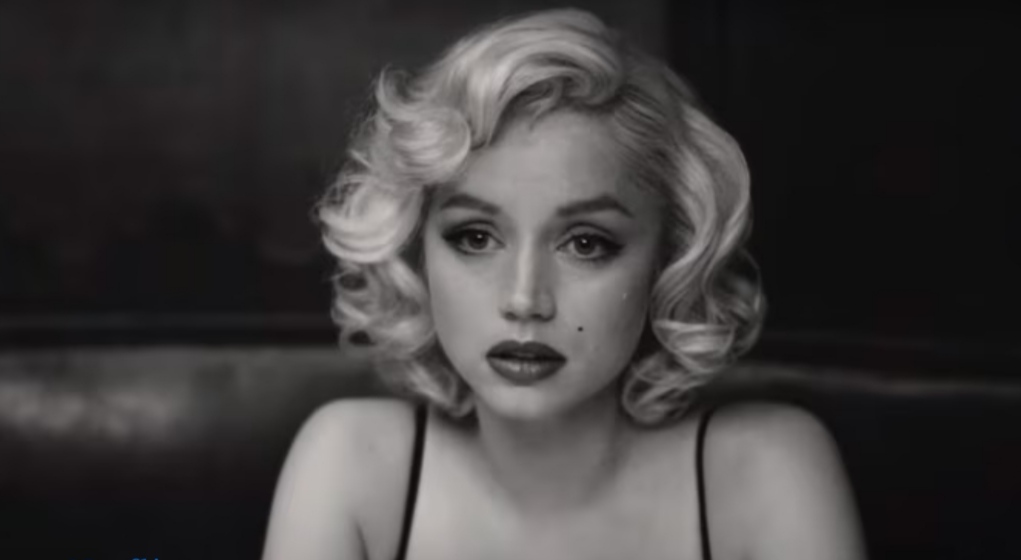 “Blonde” by Andrew Dominik: the disturbing film about Marilyn Monroe that (perhaps) Marilyn would not have liked 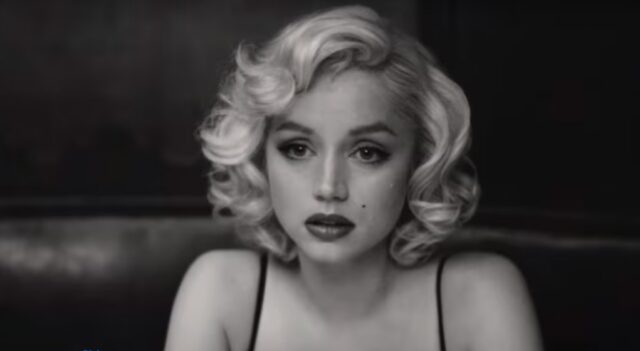 REVIEW – Is it right to tell the life of a historical character who really existed by inventing facts and distorting others? Is it correct to do so above all by humiliating and staining – in a certain sense – the memory of a person who is no longer there and therefore cannot defend himself? These are the questions that whirl in my head after watching “Blonde” from Andrew Dominikthe latest film about the iconic Marilyn Monroe which has caused much discussion in recent months. This is a production “Plan B Entertainment” distributed by September 16, 2022 on Netflix and currently available on the same well-known platform on-demand streaming.

The work is technically impeccable. It is no coincidence that it has been a resounding success at the 79th Venice International Film Festivaleven receiving a one standing ovations full fourteen minutes. The direction, editing, cinematography and overall aesthetics of the work are outstanding. There are several experimental film choices, those that might even appear too conceptual and snobbish to those who are not used to them. The most obvious is undoubtedly the alternation of some color scenes with others in black and white. The former reserved for Norma Jane and the latter for Marilyn: the chromatic aspect thus becomes a means of highlighting the internal dichotomy of the protagonist.

The shots and sequences are remarkable, as is the attention to detail. The sector that dealt with the make-up and with the hairstyles he did a fine job. The same can be said for the costumes. The performance of the Cuban (naturalized Spanish) actress Ana de Armas is commendable. To the less expert eye, in the film he can visually recall a lot the hollywood star. It’s a pity that in the original dubbing some complain that the accent is still a little too South American in the pronunciation of his lines.

In any case, the perplexities evoked by “Blonde” they concern its plot which is not inspired by real events. The screenplay is, in fact, based on the 1999 novel of the same name by Joyce Carol Oates in which parts of Marilyn Monroe’s life are freely narrated. To be precise, many episodes have no basis in historical reality. The question was raised by a part of the critics who did not appreciate this aspect. Marilyn Monroe after all, he is notoriously a much loved character. In her career as an actress she has had some ups and downs and in anyone’s life, undoubtedly, there are shadows. However Marilyn it is a figure cult who entered people’s hearts because – it is well known – she was also a very fragile woman.

Her difficult and sad childhood during which she was tossed left and right due to various assignments is public knowledge. Her love gone wrong has long been the focus of countless gossip. The magazines didn’t always put her in a good light. The psychological problems that led her to the terrible suicide in 1962 helped to share her image of a human weakness towards which it is impossible not to feel compassionate tenderness in the collective imagination. Well, “Blonde” is not a biopic: the film does not want to tell the biography of the actress faithfully. Of course, tell the above-mentioned highlights, but it also inserts events without a historical source to support them.

For example the film omits altogether the first marriage of Norm Jane with Jim Doughertya neighbor when she was 16 and he was 21. They were somewhat arranged by the foster family at the time: Norm Jane he accepted because the alternative would have been to go back to the orphanage. For the rest, however, Marilyn Monroe’s threesome with Cass Chaplin Jr. (Xavier Samuel) and Eddy G. Robinson Junior (Evan Williams) is not credited at all. Historically, the actress would have had a relationship with both – at least so stated the newspapers of the time and some documents Cass Chaplin itself -, however separately. At two different times. No polyamorous triangles.

Also false is the story according to which Marilyn received secret letters from her unknown father during her career. And consequently equally false is the discovery that it was a petty joke by Cass Chaplin J. thatfor the sake of the record, he even died in 1968. Ergo years after Marilyn’s suicide, not before. The only truth is the fact that actually Norm Jane never knew his father. Quite truthful, on the contrary, the representation of marriages with Joe DiMaggio (Bobby Cannavale) and with the playwright Arthur Miller (Adrien Brody). Unfortunately, the anecdote in which Marilyn she was blackmailed with nude photos taken in her youth. However, the blackmailer, once again, was absolutely not Cass Chaplin Junior.

We could place the events related to abortions in a gray area. It is true that the poor Marilyn she had spontaneous abortions, especially those narrated in the film with her husband Miller. Rumor has it that the actress has had other miscarriages under different circumstances. Maybe in this case”Blonde” it romances the dynamics, but gives an idea of ​​the drama that Marylin went through. Rather, he did not like the way in which the film tells of the sexual abuse that Norma Jane allegedly suffered from cinema entrepreneurs to start her career as Marilyn Monroe. There is no proof, there were never any rumors about it. It was certainly a different era than today in which reporting certain forms of violence was still a taboo. There was no Me Too movement. But it is basically petty to suggest that Marilyn Monroe initially managed to obtain roles simply through sex.

It is petty mainly because in historical realityMarilyn Monroe really suffered for a long time for the film critics of the time who continued to label it as a long time “a beauty without talent”, an actress who managed to grab roles solely for her body. For Marilyn it was a dramatic sore point, as well as the reason she wanted to study acting during her romance with Miller. Equally brutal is the scene in “Blonde” in which the Monroe meet President (presumably John Kennedyhere Caspar Philipson) solely to perform oral sex on him. There are still many questions about their relationship today. As many about the story that subsequently tied the same Marilyn to his brother, Robert Kennedy. It cannot be firmly argued that they were exclusively carnal intercourse as is shown. Nonetheless, with that one scene, once again the film reduces Monroe to a body and that’s it, excluding other possibilities for her and her life.

Not surprising to find that “Blonde” raised quite a few controversies in this regard. In addition to censorship for under 17s due to the presence of sexual and violent content, the film also received several allegations of sexism. During in an interview with the ANSA the director replied in this regard by declaring: “The film is fiction and everything is seen from the point of view of what we think she felt. An affront to the Americans? This movie isn’t about being fair or fair to anyone, it’s about connecting us to her and her feelings about her.”

What to comment? “Blonde” it is certainly a drama. It tells very well the inner suffering of a tormented artist, torn between her private identity and the mask assigned to her by others. On the one hand the person Norm Jane: insecure, lonely, fragile and thirsty for love. On the other, her character: the very famous Marilyn Monroe as everyone knew her: unreachable star of cinema, still a sexy icon after generations. “Blonde” but it is also a film that unconsciously takes pleasure in this pain. A disturbing film in some scenes, crude and perhaps cruel in its reconstruction of the stereotype of a Marilyn with only body and sex. It chronicles the actress’s tribulations, but also confirms her clichés by inventing unverified facts. The question is simple: would Marilyn have liked the film?

David Martin is the lead editor for Spark Chronicles. David has been working as a freelance journalist.
Previous Later Alligator Free PC Game Download Full Version
Next From Spielberg to Moretti for the Rai 2022-23 Price List – Culture & Shows