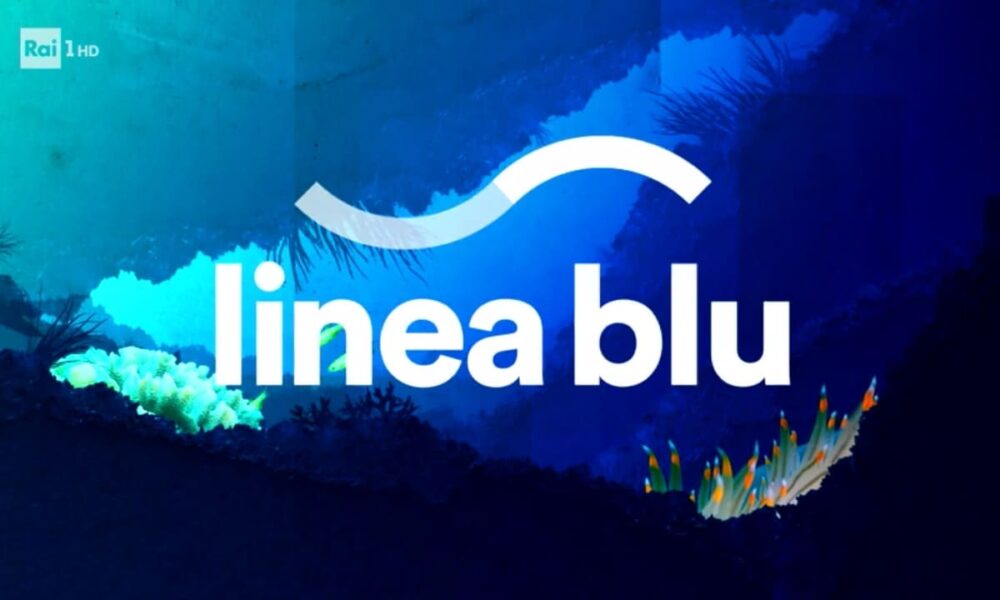 The presenter reaches the Salento to patrol Porto Cesareo, the Marine Protected Area. Assistant also to the release of the Caretta Caretta turtles.

Saturday 2 July on Rai 1 a new episode of Blue Line. The appointment with Donatella Bianchi And Fabio Gallo is at 14:00, immediately after the news.

Last week the host had searched Toasts. Today, however, it moves to Salentoto visit Porto Cesareo.

In the 2nd July episode of Linea Blu Donatella Bianchi arrives in Salento to visit Porto Cesareo. It tells viewers about a territory that is characterized by interests of various kinds: environmental, tourist, historical, naturalistic and scientific.

The first stop is theMarine Protected Area of ​​Porto Cesareo, established in 1997. Its surface is over 16,000 hectares. It borders to the North with Punta Prosciutto and in the South with Torre Inserraglio. It extends for about 7 km to the coast.

The presenter then moves to the submerged archaeological sites which have made the backdrop of this corner of the Apulian territory unique of its kind. Among these i remains of the necropolis covered. She was used until late imperial age. It is possible to admire funerary steles, remains of bones, tombs and sarcophagi.

It is also kept in its waters the wreck which contains numerous Tripolitane amphorae. These terracotta remains testify how Porto Cesareo represented a important point of reference for the maritime trade.

Donatella Bianchi interviews some on the topic experts. He wants to understand if the institutional practices are continuing for the area to become the second Italian Submarine Archaeological Park. 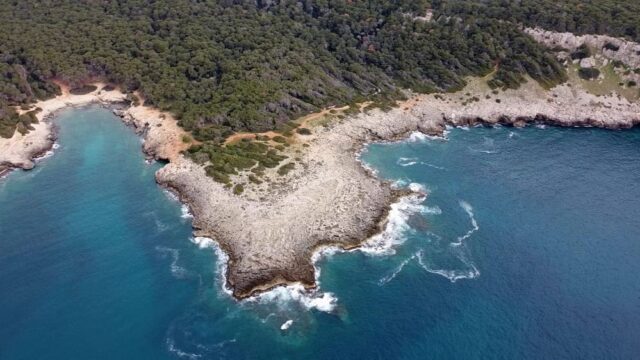 Continuing the journey in Salento Donatella Bianchi reaches the small beach of Torre Castiglione. Show viewers the “spunnulate”. They are gods sinking caused byerosive action of brackish waters. They have consequently given rise to many small ponds.

It is a naturalistic heritage which is protected by the Region with extreme care. Visitors can also glimpse what remains of thehomonymous and ancient coastal tower. He had the pirate sighting function, who wanted to plunder the territory. It was erected in the 16th century at the behest ofemperor Charles V.

Subsequently the presenter stroll along via Silvio Pellico. It is also known as via delle pescherie. Reach one of the most important fish markets in the area.

The Blue Line cameras record images of the release of two Caretta Caretta turtles. On one of them the scientists they have mounted a computerized device. It will allow them to study its movements from a distance. At the same time it will help them to study the sea ​​conditionsfrom currents to temperature and much more.

This week too Fabio Gallo is in Salento. Reaches Largo di San Foca, in the province of Lecce, to go fishing. Then focus your attention on the coast that from Roca reaches the stacks of Torre Sant’Andrea. The latter are considered a true naturalistic work of art.

David Martin is the lead editor for Spark Chronicles. David has been working as a freelance journalist.
Previous Kate Bush and Harry Styles dominate the UK singles and album charts again
Next New ‘Black Adam’ Collectibles Reveal the Look of the Villain Sabbac