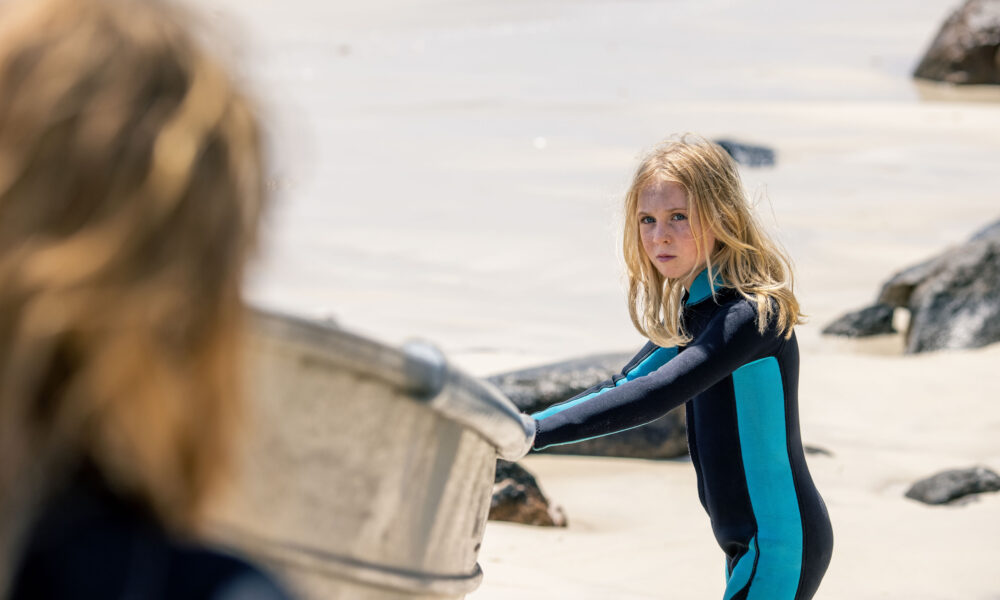 ‘Blueback’ the trailer for the drama starring Mia Wasikowska at TIFF

Present at the TIFF the drama Blueback of which the trailer has been anticipated in the meantime.

Blueback and the trailer coming to TIFF

No sharks this time, even if in Blueback back to explore the splendid marine habitat of our oceans on the big screen. Among the first to see it will be the spectators of the TIFF – Toronto Film Festival, where the film will be presented in a special world premiere Friday 16 September. On this occasion, the spectators present will be able to enjoy the oceanic drama played by Mia Wasikowska (Abby), Radha Mitchell (Dora) and Eric Bana (Macca). 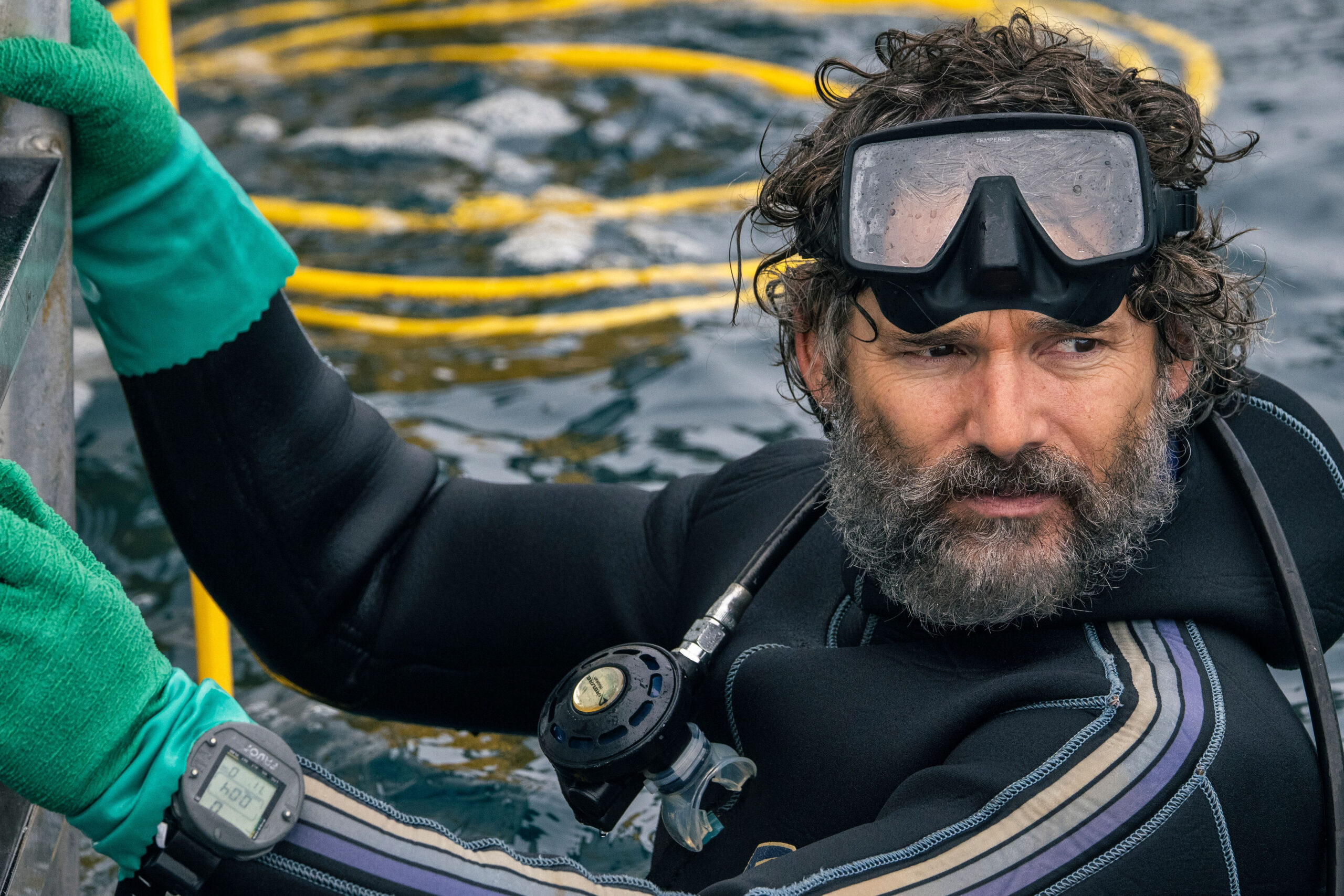 More information about the film

Aquatic fauna is the protagonist of the story of formation and power directed by Robert Connolly (Who is Sinless – The Dry, Paper Planes).

A rich cast for the film which, to the three protagonists already mentioned, also adds a couple of interesting newcomers.

Ariel Donoghue And Ilsa Fogg they make their film debut playing younger versions of the character of Wasikowska. With them too Liz Alexander (The Secrets She Keeps), the Kenyan-Australian rookie Albert Mwangi in the role of Gitundu And Clarence Ryan (Cleverman) in the role of Briggs.

The trailer for Blueback

While learning to dive, the young woman Abby befriends a magnificent giant blue grouper, embarking on a lifelong journey to save the world’s coral reefs. When the quiet reef of the coastal town where he lives begins to attract commercial fishing operators, it isn’t long before he realizes that the fish he calls his friend is in danger. Taking inspiration from his activist mother, he decides to face poachers and developers to save the environment around her.

David Martin is the lead editor for Spark Chronicles. David has been working as a freelance journalist.
Previous Lazio regionals, Pd-Calenda axis for D’Amato. In Lombardy dem towards the primaries
Next “Gonzalez, the decision for the next one! Sottil, Castrovilli, Jovic and what Ikoné is missing ”- SOS Fanta