(ANSA) – NAPLES, 02 JUL – Matteo Bocelli and Micheál Richardson are the two ‘Golden boys’ of the world show that the twentieth Ischia Global film & Music festival will award on July 14 at Miramare e Castello. Matteo Bocelli, ‘Ischia Breakout Artist of the Year’, has just returned from his acting debut with a small part in George Miller’s ‘Three Thousand Years of Longing’ (he sings ‘Cautionary love’ on the soundtrack), and has paraded in Cannes alongside to Idris Elba and Tilda Swinton. As a singer he inherited the talent of his father Andrea with whom he shared the Sanremo stage in 2019. At 24 he has already participated in important shows in the US. ‘Ischia Breakout Actor of the Year’, born in Dublin, class of 1995 Micheál is a son of high standing: his parents are Liam Neeson and the late Natasha Richardson, he is the granddaughter of Vanessa Redgrave (longtime friend of Ischia Global and on the festival board) and director Tony Richardson. The actor brings to Ischia a preview of an independent film in which he stars: “On Our Way”, about the personal demons of an aspiring filmmaker, directed by the young Sophie Lane Curtis, with cameo by the ‘grandparents’ Vanessa and Franco Nero. ” Both exponents of great families of artists, both Bocelli and Richardson are already established talents, they have extraordinary stories, here at Ischia Global they will feel at home also for the strong bond that the Ischia International Art Academy has with all of them – recalls Tony Renis, president honorary of the festival announcing the awards – As per tradition Ischia is the stage for the election of young stars, just remember over the years Gerard Butler, Michael Fassbender, Channing Tatum, Jack Huston Selena Gomez, Zoey Deutch, Lily Collins’.

Ischia Global, produced and founded by Pascal Vicedomini, chaired in ’22 by Jim Sheridan and Trudie Styler, is created with the support of the DG Cinema and Audiovisual of the MiC and the Campania Region and is promoted by the Ischia international art academy together with Riflessi Tatatu RS Productions and Givova, Banca Ifs and MedMar. (HANDLE).

David Martin is the lead editor for Spark Chronicles. David has been working as a freelance journalist.
Previous Dear MCU Character Must Say Goodbye After Guardians of the Galaxy 3
Next The Summer Review in Villa Peripato 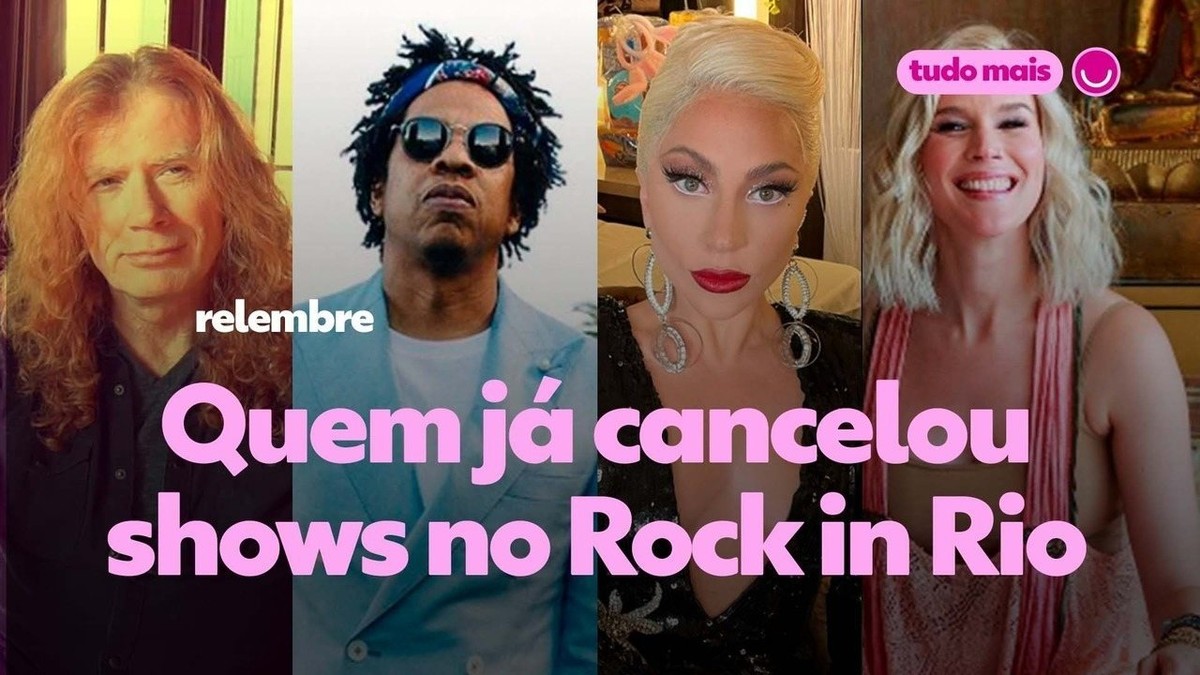 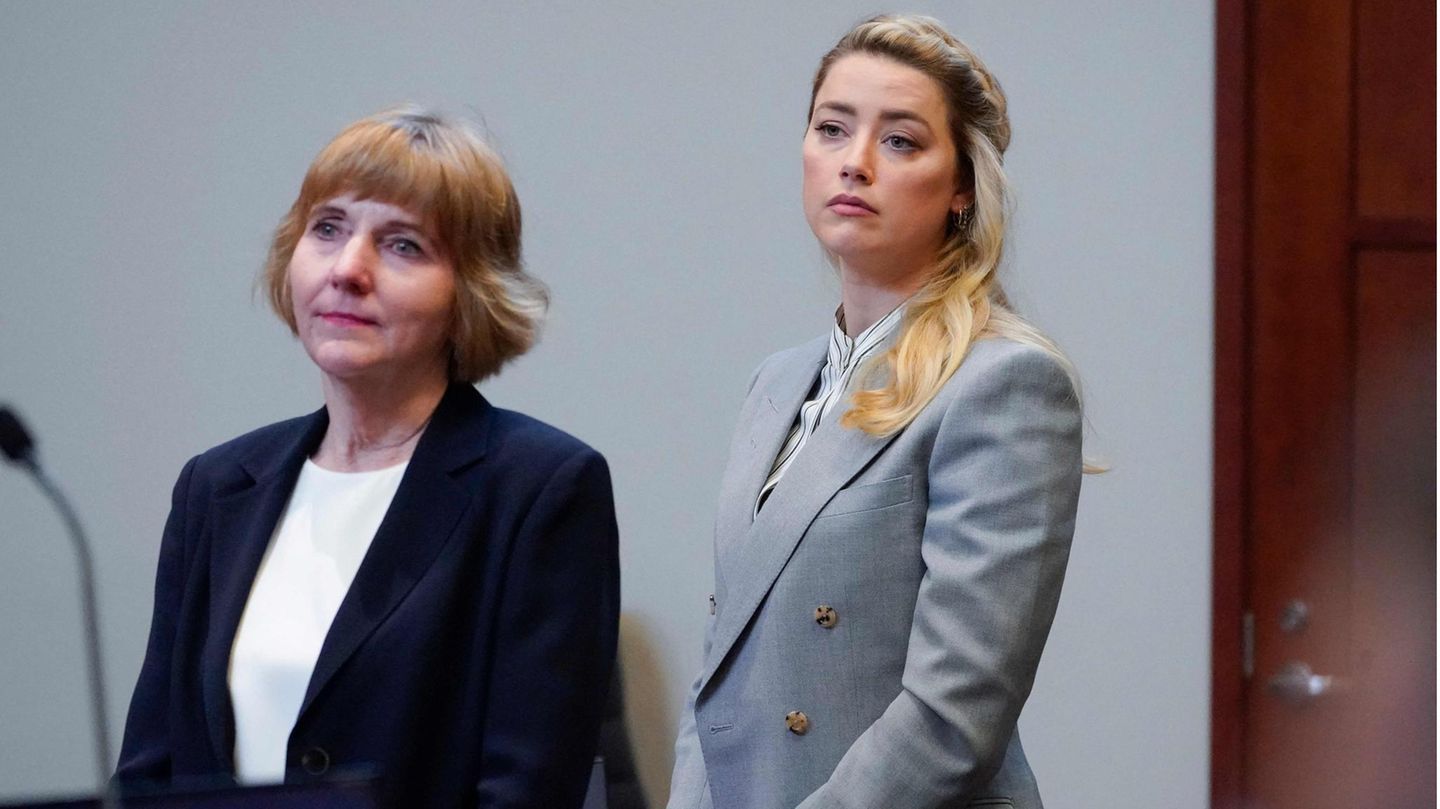