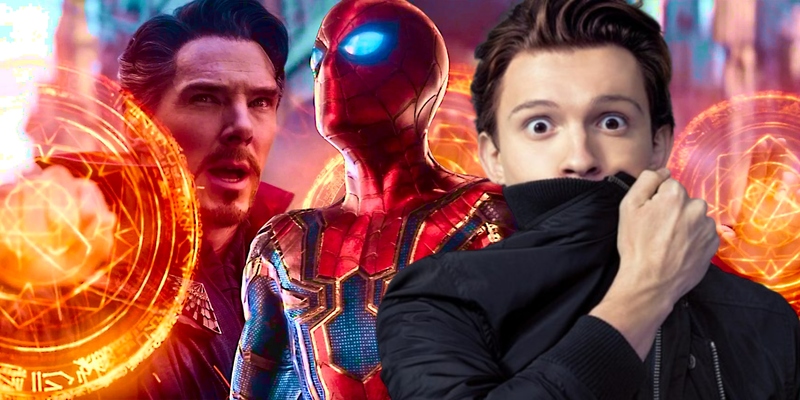 BOMB! Lawyer Reveals What Happens When a Marvel Actor Reveals SPOILERS for a Movie…

As unavoidable as the leaks of large production sections are, the marvel studios treats spoilers very seriously and severely punishes those who breach their confidentiality agreements.

But what would these punishments be?

Paul Sarkera lawyer who has worked for the studio, took the doubts of the curious through a question and answer session at the Reddit.

Basically, Sarker says that the cast, production crew or any employee of the Marvel that leaking sensitive information can face a rigorous legal process, with consequences depending on the severity of the leak.

“Delivering spoilers on purpose could be categorized as breach of contract, and you could be prosecuted. The damage would be difficult to define, but it would certainly be very stressful to deal with, given the seriousness of the infraction!”

Throughout the session, he also gave some details about the confidentiality agreements, known as Non-Disclosure Agreement (the famous Confidentiality Agreement).

Sarker explains that all members of a production, from the lowest to the highest, are required to sign the document as a guarantee so that nothing is inappropriately revealed.

This ranges from the simplest information, such as dates and locations, to the more bombastic, such as titles, names of contracted actors, behind-the-scenes images, etc.

However, the lawyer says that practically 99% of the studio’s employees willingly agree with the measure, as they want to maintain a good relationship with one of the largest entertainment companies today.

“Secrecy agreements are useful as they help shape the discussion in case this becomes an issue. But good relationships are also important. Leaking something is breaking the bridge with one of the biggest creators of cinematic content today. Everything has watermarks, so you can track who leaked it. Why would anyone want to eliminate their own chances of being a part of the MCU?”

He also took the opportunity to talk about the beginning of the process of joining the Marvellike when a new actor is cast in a movie or series.

“When someone is cast on a signed contract, the role can only be released after this has been coordinated with the marketing teams. There is a whole planning behind this information. If you break a contract, in addition to being sued, you can also be fired or have your pay withheld. In my opinion, it’s not worth the risk.”

now you understand why Andrew Garfield was so convincing when he lied when asked if he would be in ‘Spider-Man: No Return Home‘?

Remembering that the next film from Marvel It is ‘Thor: Love and Thunder’, that hits national cinemas on the day July 7th.

Videogames entered his life in the late '80s, at the time of the first meeting with Super Mario Bros, and even today they make it a permanent part, after almost 30 years. Pros and defects: he manages to finish Super Mario Bros in less than 5 minutes but he has never finished Final Fight with a credit ... he's still trying.
Previous Cleopatra, the film with Gal Gadot changes house? Paramount risks losing everything
Next Chris Evans willing to return as the Human Torch in the MCU: “Wouldn’t that be great?”