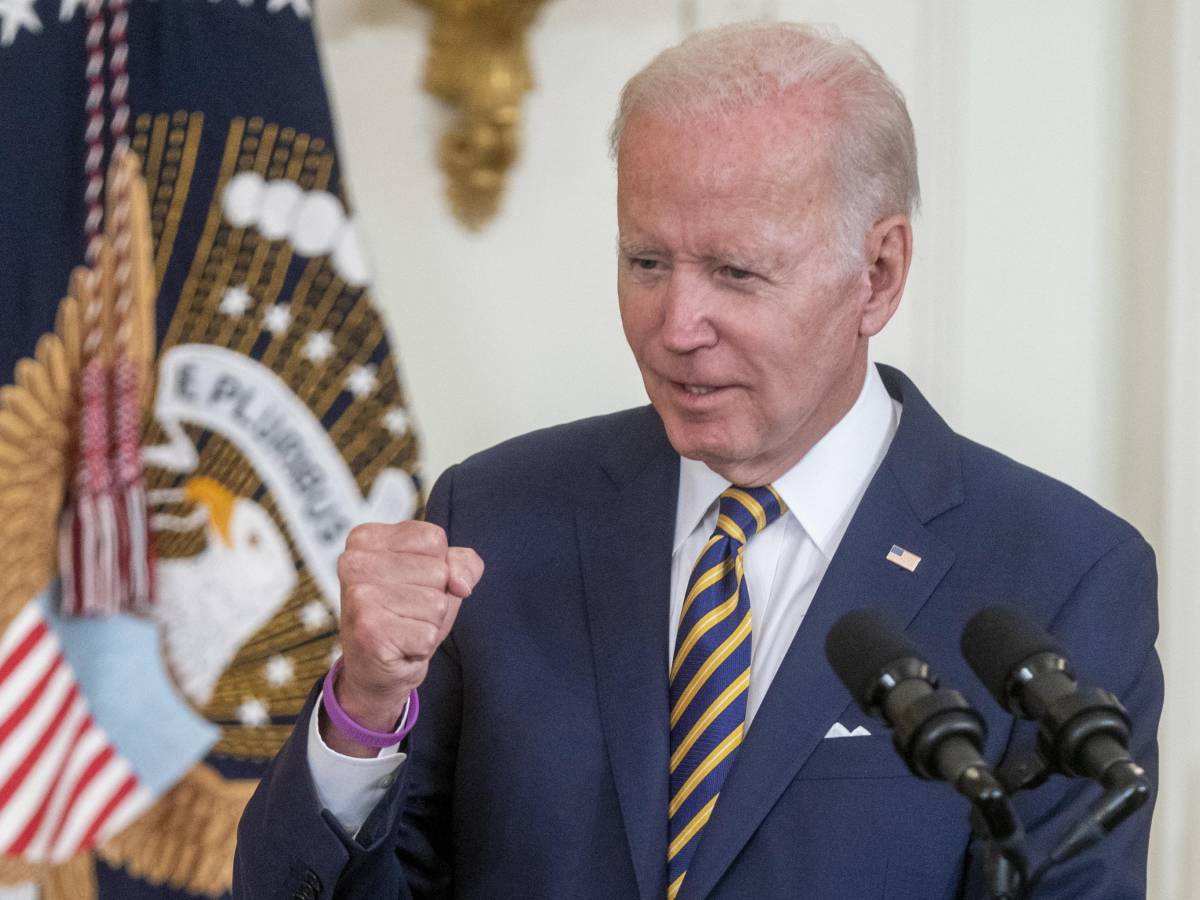 “Bomb” on US accounts: new tile on the Biden administration

$ 16.1 trillion: this is the amount of US household debt, consisting mainly of mortgages for the purchase of homes, which today is jeopardized by the combination of rising inflation, rate hikes, high cost of living and decreases in the prospects for a revival of the system. A search for the Federal Reserve Bank of New York has made it clear that debt has reached an all-time high, being more than 25% above 2008 levels, before the great crisis detonated by subprime mortgages, and has continued to grow throughout the years of accommodative fiscal and monetary policies accelerated by the pandemic and abruptly ended by the Fed in recent months, with the first rate hikes.

The increase since the beginning of the year has been over 200 billion dollars, that since the beginning of 2020 by as much as 2 trillion: the colossals money transfers operated by Donald Trump and Joe Biden with the leverage of fiscal policy to the citizens to stop the pandemic recession and the long accommodative Fed buying policies have created the mix between availability of resources and easy rates such as to throw Americans into a new bubble rush. To tow it, in the first place, the real estate market. Of these 16,100 billion, 71%, equal to 11,431 billion, are debts linked to real estate loansincreased by 27% from January 2020 to today (+2.4 trillion) due to the increase in house prices.

“Rising house prices and mortgages it has made it nearly impossible for many Americans to afford a home. And, even as the market is starting to show signs of cooling, many potential buyers will remain on the sidelines for now, “economist Orphe Divounguy wrote on CNN’s website.” Although they have fallen slightly from the 5.81% peak reached all year. ‘beginning of this year, mortgage rates have almost doubled since the beginning of the year. Combined with rising house prices, the nation’s typical home loan payment has increased about 60% from a year ago, dragging housing affordability to a fifteen-year low. June “, he added. The impact of the prices of raw materials, which increase the inflationary spiral, certainly weighs on the market. The fact is that the first sign of a slowdown has arrived: plans to build new homes fell by 6.3 % in June compared to a year ago, and those symbolic of single-family homes, whose ownership is the historical emblem of an American dream belonging to the country’s rhetoric, decreased by 11.4%.

The conjunction between increase in the debt burden and decrease in construction it is a bad sign that suggests a slowdown and, therefore, a lower sustainability of debts for those who have taken on them in the context of a reduction in economic expansion. And after being flattened by the pandemic, the principal rate of mortgage debt subjected to insolvency, notes the Fed, has risen to 2% of the total. But the default rate is rising everywhere. Among car loans, 5% of the total American private debt, 6% of the capital is attributable to subjects who have laundered at least one installment of 30 days; on credit card debt, in turn at 5% of the debt, this percentage is 4%. Those who are saved, for now, are the holders of debts for the study, equal to 10% of the capital object of analysis. Prior to the pandemic, 10% of student debt, exceeding $ 1 trillion, was at risk of default.

The Trump administration has frozen repayments for the emergency period. The Biden administration went further in the spring by announcing new measures to help millions of people receive student debt relief, leading 3.6 million borrowers to spread their debt over longer periods thanks to three-year loan amnesties and as many as 700,000 of the 43 million student loan borrowers witness the cancellation of their debt, taken by the federal government for a total of more than $ 17 billion. Insolvency, to date, is limited to 1%. But how long can this dynamic continue, without a structural reform that gives students greater security? Overall, the picture seems to outline a context in which private debt is once again a burden, and not a driving force for development, for Americans.

“The Fed”, writes the Financial Times, “It is expected to raise interest rates between 0.5 and 0.75 percentage points at the next meeting in September. Evidence of a slowdown in the world’s largest economy – a second consecutive quarter of contraction in gross domestic product reported in July – had initially prompted investors to bet that the Fed would slow the pace of rate hikes in September after two 0.75 percentage point hikes in June and July. ” However, “a strong employment report released last Friday showing continued wage increases across all sectors has changed the outlook for now.” And while for now the number of general defaults is not yet above the warning level, to keep an eye on are the borrowers and holders of loans belonging to the poorer sections of the population, today’s version of the “subprime” of the early 2000s.

For the financialization of the system, for the constraints linked to the rapid transformation of a subject into insolvent and for the lack of social networks, it takes little for a problem to spread like wildfire. Neither the Republicans nor the Democrats seem to have a problem in mind that may be a direct consequence of the country’s choices on inflation and rates. But the issue of the debt burden and its alleviation for the middle and poorest American classes already burdened by uncertainty, high cost of living and inequalities will soon arise in all its harshness. And it will be impossible to ignore it.

Videogames entered his life in the late '80s, at the time of the first meeting with Super Mario Bros, and even today they make it a permanent part, after almost 30 years. Pros and defects: he manages to finish Super Mario Bros in less than 5 minutes but he has never finished Final Fight with a credit ... he's still trying.
Previous Milan, Pioli: ‘Messias and Rebic convinced me. Brahim has more rhythm than De Ketelaere ‘| First page
Next Cristiano Ronaldo and Messi could break impressive record at the 2022 World Cup 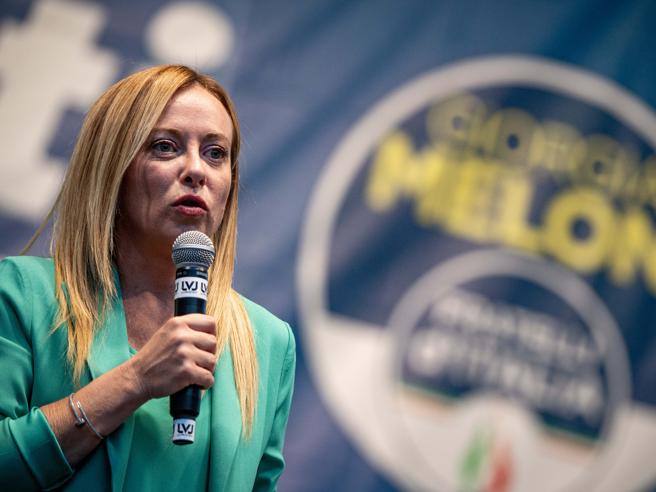 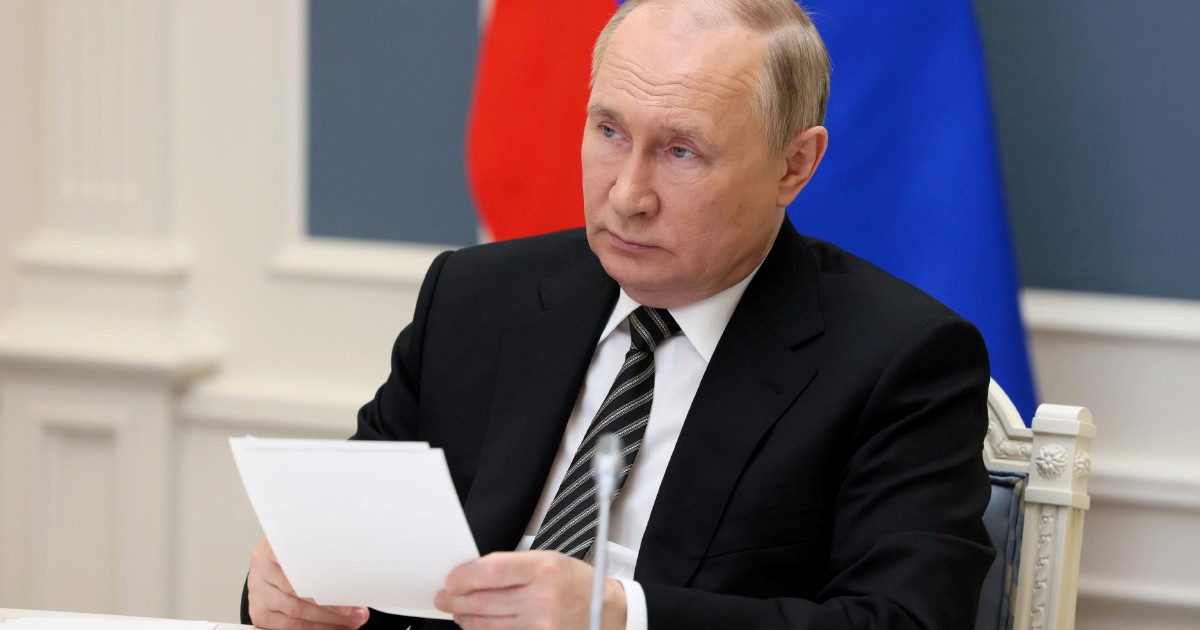