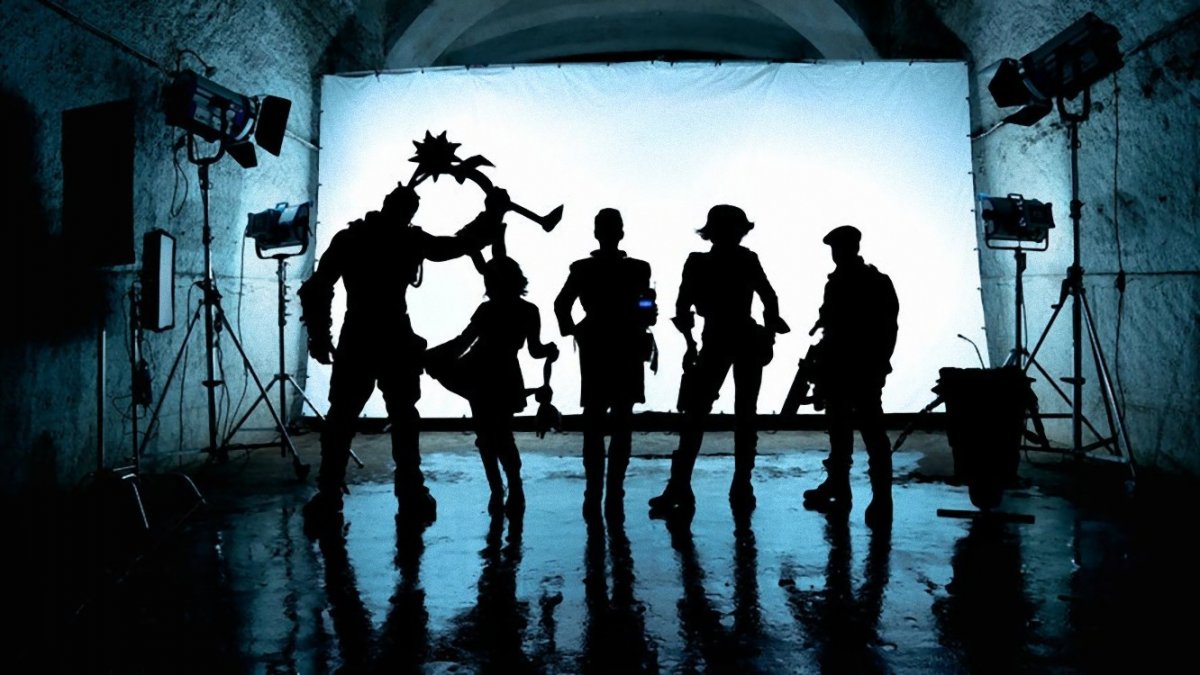 Borderlands, the director of Deadpool Tim Miller will take care of the reshoots in place of Eli Roth

Deadpool director Tim Miller will be in charge of reshoots of the live-action Borderlands, the film directed for the big screen by Eli Roth. 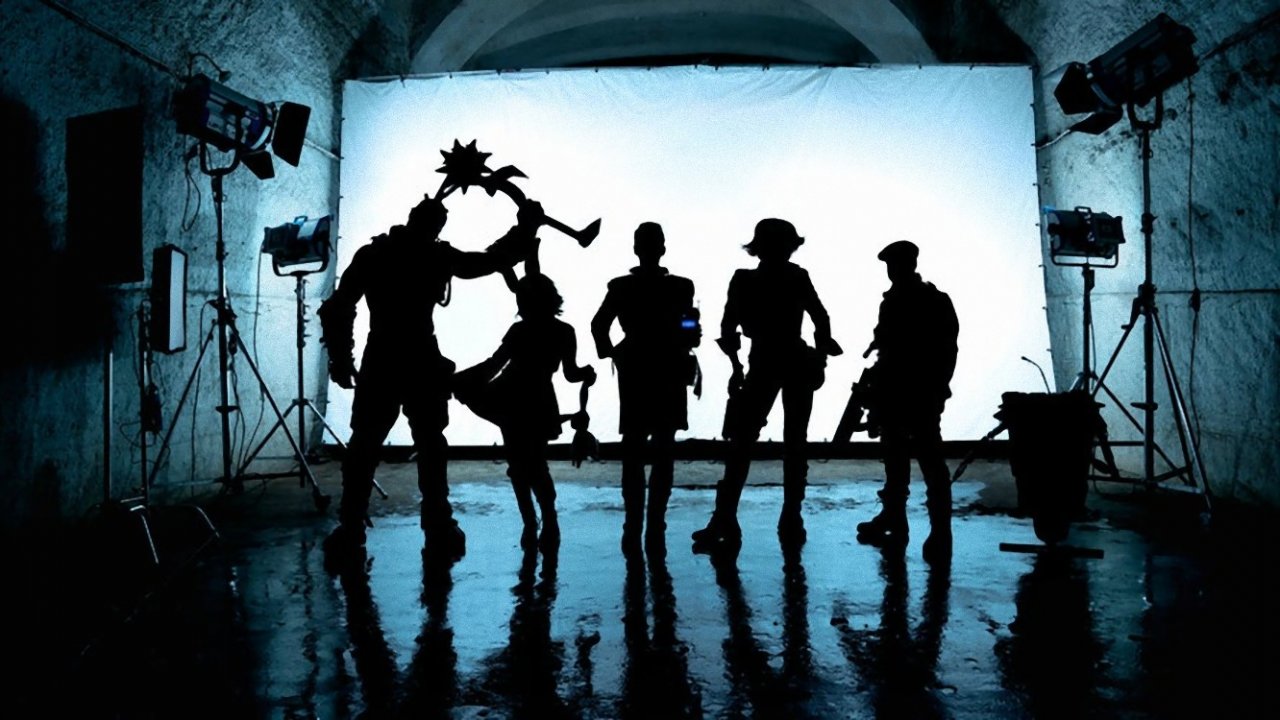 There’s a little bit of Deadpool in that Borderlands. Or rather, there’s a bit of its director, Tim Millerwhich it will temporarily replace Eli Roth to direct the upcoming live-action. Miller, therefore, will take care of the reshoot of the film with Cate Blanchett and Jack Black.

It is Deadline to inform us that, on the occasion of the reshoots of the live-action Borderlands, behind the camera we will find not the director of the film Eli Roth, but the filmmaker of Deadpool Tim Miller.

There are no replacements due to scandal or problems of a creature nature here, only practical-logistics. In fact, the site reports that Roth is currently busy with the horror Thanksgiving, for which the baton was “amicably passed” to Miller to carry out a couple of weeks of additional shooting for Borderlands.

Borderlands: finished filming the film, here is the announcement with a photo of Claptrap

Among the most anticipated transpositions of video game sagas, Borderlands boasts a screenplay signed by Craig Mazin (Chernobyl, The Last of Us) and Roth himself, and a really not bad cast: in addition to the aforementioned Blanchett and Black we also find Jamie Lee Curtis , Kevin Hart, Edgar Ramirez and Cheyenne Jackson, and again Haley Bennett, Ariana Greenblatt, Janina Gavankar, Bobby Lee, Olivier Richters, Florian Munteanu and many others.

David Martin is the lead editor for Spark Chronicles. David has been working as a freelance journalist.
Previous the review of the Netflix docu-series about Warren Jeffs
Next Films and Programs to see on Tuesday 10 January 2023