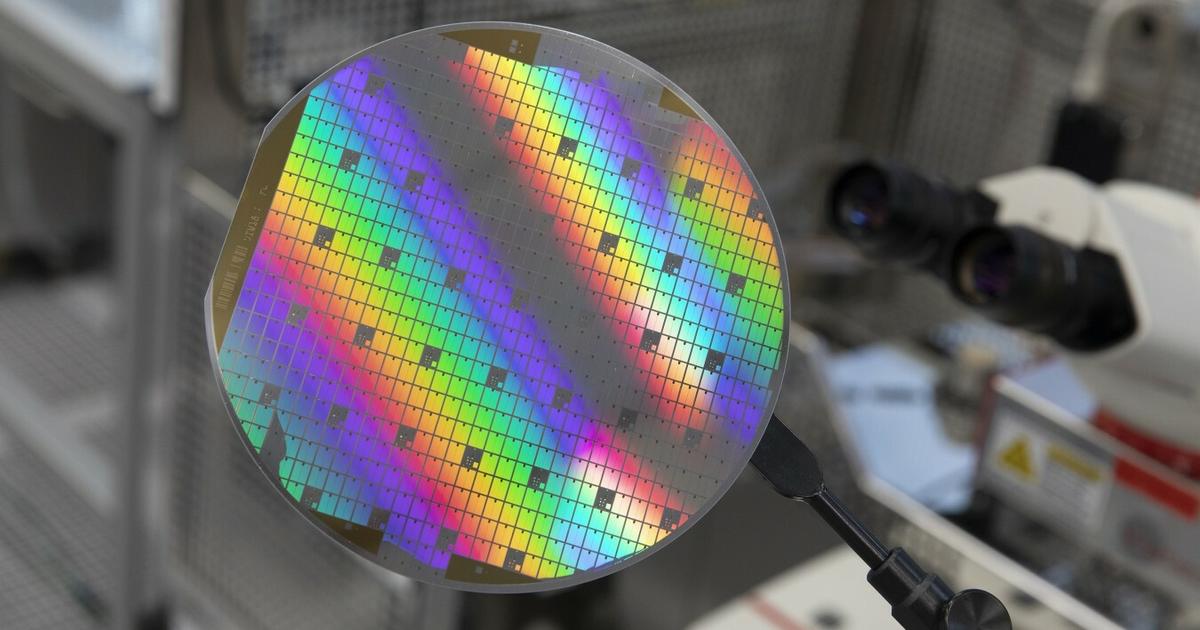 Bosch invests in semiconductors. It is a response to the global crisis

The investments will include plants in Dresden, Reutlingen (Germany) and Penang (Malaysia), which specialize in the production of semiconductors. They will be expanded to meet the increasing demand for these elements.

In 2022, the production areas at the Dresden plant will be expanded faster, while in 2021-2023 Bosch will invest a total of EUR 150 million in the factory in Reutlingen, where additional clean room areas will be created. At the same time, Bosch is building a semiconductor test center from scratch in Penang, Malaysia. Ready-made semiconductor chips and sensors are to be tested there from 2023.

The company is responding in particular to the increased demand for MEMS sensors and silicon carbide power semiconductors.

Bosch is participating in the “Transform” project to protect Europe from parts shortage. The aim of the project is to create a resilient supply chain for silicon carbide semiconductors. In a consortium chaired by Bosch, 34 companies, universities and research institutes from seven European countries have joined forces to achieve this goal. This is very important because silicon carbide semiconductors and electronic components containing them will allow more efficient use of electricity resources, and thus will be in demand on the market.

The project’s budget is 89 million euro and it is financed by the European Union and state bodies. It brings together the main players in the silicon carbide value chain in countries such as Austria, the Czech Republic, France, Germany, Italy, Spain and Sweden. Companies also participate in the project, including: Aixtron, Danfoss, EV Group, Premo, Saint-Gobain, Semikron, Soitec, STMicroelectronics and Valeo-Siemens Automotive. It is also attended by scientific institutions, including the University of Technology in Brno, CEA Leti, Fraunhofer IISB and the University of Seville.

Power electronic devices control many switching processes in electronic systems and keep power losses to a minimum. These devices are supported by semiconductors made of high-purity silicon, which guarantee maximum performance. In the future, it will be replaced by silicon carbide, which is better in many respects.

Silicon carbide is the future of semiconductors

According to experts, systems equipped with silicon carbide will save up to 30 percent. electricity depending on where the components are used. This means that it will be increasingly wanted by producers. According to Yole’s forecasts, the silicon carbide market will grow by an average of 30% by 2025. annually.

The variety offered by video games never ceases to amaze him. He loves OutRun's drifting as well as the contemplative walks of Dear Esther. Immersing himself in other worlds is an incomparable feeling for him: he understood it by playing for the first time in Shenmue.
Previous The invincible received another announcement. We got to know new details about the game
Next The cause of the death of a 23-year-old Brazilian who plays in the Japanese Pika Nona league is revealed