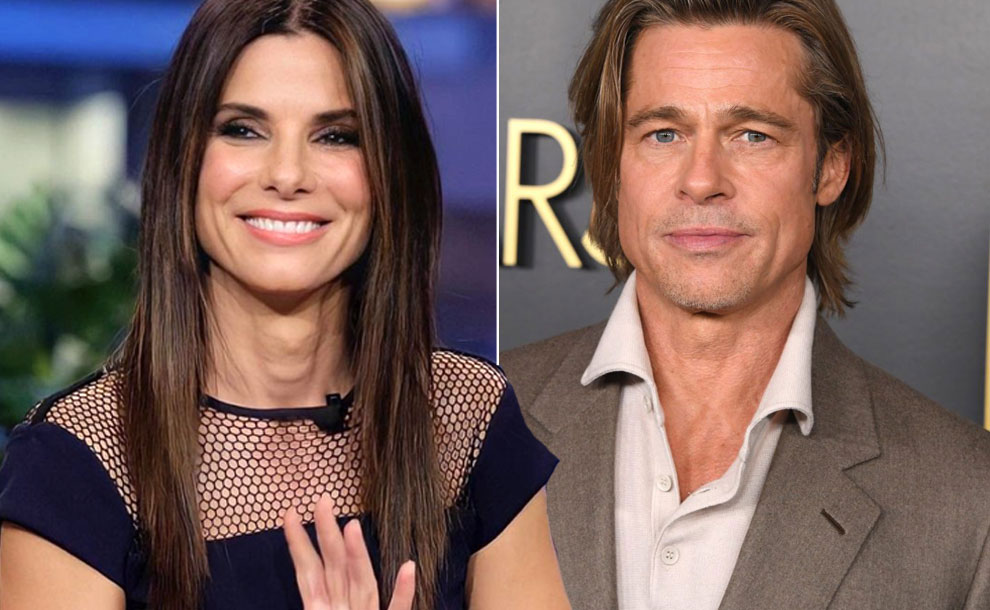 THEImagine cinema without two names like Brad Pitt and Sandra Bullock? It could happen very soon. It was the actor himself, star of the July / August issue of the magazine GQ to give some statements about his film career that have made the rounds of the web. So is her colleague Sandra Bullock, who openly declared her tiredness from her work in the sector.

Brad Pitt: “I feel like I’m at the last stage of my career”

These are the actor’s words that certainly could not go unnoticed. In December of next year, Brad Pitt will turn 60: is he really thinking of leaving the scene? His words seem to say just that. “I’m on the last stretch, a final semester or quarter»Said the movie star, who will be on the big screen in July with Bullet Train. 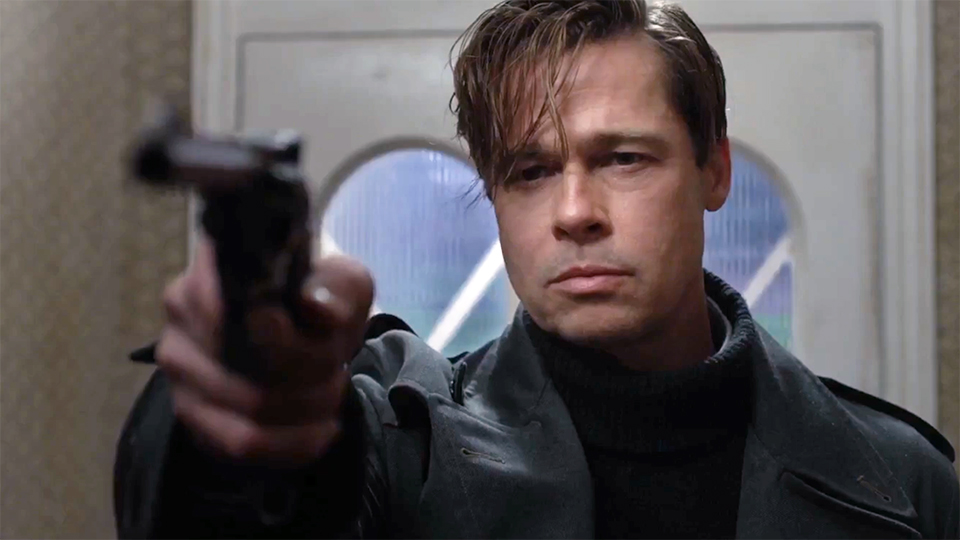 The actor then explained that he does not have an answer on how he will live this last period and on how he intends to structure it. And the question that all fans of him now ask themselves is: will he leave the cinema soon? In fact, Brad explained that he has projects that relate to art in general. It is therefore likely that we will see him again in different roles from those of the actor.

During the interview, Brad revealed his sense of loneliness. “I’ve always felt alone. I was alone as a child, I’m alone here too” has explained. Speaking of a “slight depression” that has always accompanied him.

A malaise certainly exacerbated by the divorce with Angelina Jolie and the battle for custody of the children. “Only recently did I get close to my family and friends” has continued.

And if Brad Pitt’s farewell to the cinema is still uncertain, who leaves no doubts Sandra Bullock. The actress decided to take a break from the scenes. Interviewed by Hollywood Reporter, the actress explained her decision as follows: “I am so tired, I am exhausted“.

Hence the need and the need for a stop. Of which he had already spoken in the past, explaining the choice with the need to stay at home and with the family. Then the decision was postponed and she followed the passion for the job putting it before everything. Until today: this stop that can no longer be postponed.

David Martin is the lead editor for Spark Chronicles. David has been working as a freelance journalist.
Previous Juliette or BTS? Cactus and Army Duel at MTV Meow 2022
Next Kendall Jenner and Devin Booker’s relationship ends 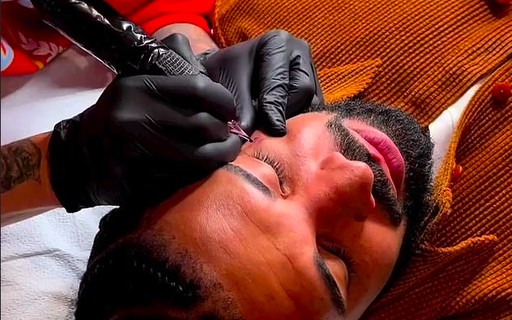 A hole in the water: L’Espresso on newsstands and online from Sunday 14 August

Wet-look hair is the latest trend in hair style. Loved by celebrities, the wet look …