Brad Pitt Angelina Jolie why they broke up: the process 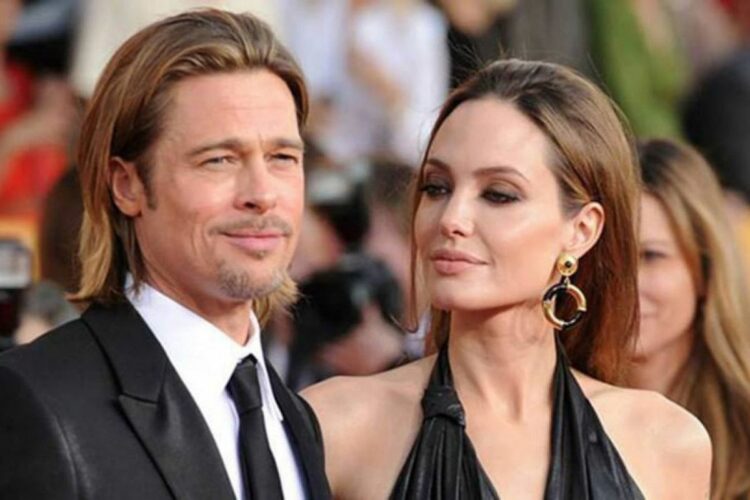 Brad Pitt and Angelina Jolie: the story of their love story, why they broke up and the process that followed.

The Brangelinas, the nickname by which the couple was known, were together from 2005 to 2016. The two were photographed together on a holiday in Kenya in 2005 and immediately made gossip rumors go crazy. The two probably met on the set of the film Mr. & Mrs. Smith also in that year, from there the spark and then the love story.

Brad Pitt and Angelina Jolie have therefore embarked on their relationship. A year later, the couple’s first daughter, Shiloh Nouvel, was born, followed by the twins Knox and Vivienne who came into the world in 2008. The two actors then married in 2014, but in 2016 the love story of the Brangelinas come to a conclusion.

Brad Pitt and Angelina Jolie why they broke up

Naturally, the reason why the separation between Brad Pitt and Angelina Jolie made a lot of noise. Immediately, many rumors spread about the reasons for this decision, with various sources reporting a rather disturbing reality. A few years later, the Girl Interrupted actress spoke about that period of her life, telling the Guardian that she left Brad Pitt for the good and safety of her children and that she lived through very difficult times, with the decision that she is been in great pain.

It was a turbulent period that followed the separation, which began in 2016 and was finalized with the divorce in 2019. The two ex-spouses have always tried to keep the matter confidential, also because a lawsuit was underway between them and so they couldn’t reveal too many details of what had happened.

As mentioned, the separation of Brad Pitt and Angelina Jolie was also followed by a lawsuit, with the two stars fighting over custody of the children and a very expensive fortune to divide. The latest chapter in this battle came in February, when Brad Pitt sued her ex-wife Angelina accusing her of selling shares in their winery without her consent and with the sole purpose of causing him harm. bad.

According to various American sources, the legal battle between Angelina Jolie and Brad Pitt could become the dispute of the next few times, taking the place of what was the trial concerning Amber Heard and Johnny Depp. Drama-loving America is ready for a thrilling new legal battle.