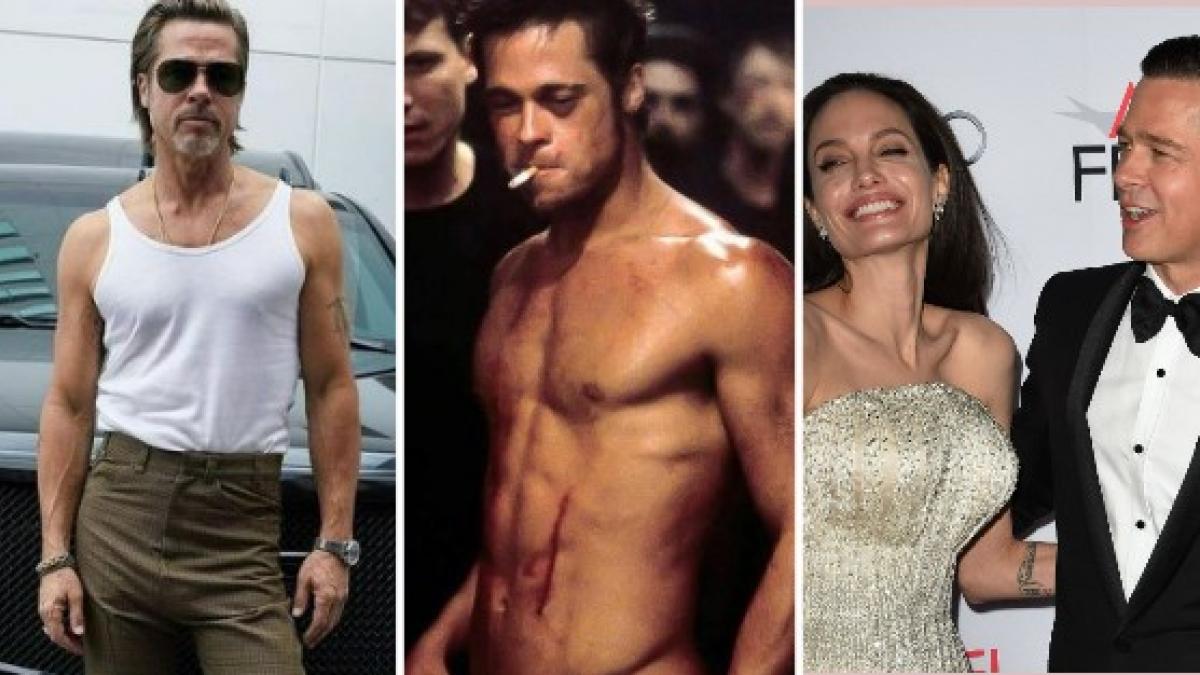 Brad Pitt today talks about the past between drugs, alcohol and divorce

In a recent interview, Brad Pitt spoke about his past between alcohol and drugs and his divorce from Angelina Jolie. Here’s what he said.

The career of Brad Pitt has never really had low points, or at least that was the perception of the public, starting from that memorable participation in the film Thelma & Louise way back in 1991. In between there were big hits and a rather public private life that contributed to reserving a prominent role for Brad Pitt of the collective imagination of Hollywood.

If from the outside everything has always seemed rosy, away from the cameras Brad Pitt had to deal with his own personal demons of which we only had a small taste on the occasion of the stormy divorce from Angelina Joliearrived out of the blue in 2016 after a violent argument aboard a private flight that prompted the actress to distance Pitt from her life and that of their 6 children.

It was after that episode that Brad Pitt’s problems with alcohol began to be talked about publicly, problems that the 59-year-old actor wanted to talk about in these hours in an interview with The print during the promotion Babylon, the latest Damien Chazelle film in theaters these days. The star did not want to enter too deeply, but he said he had given up on the turbulent past: “I’ve been sober for six years and got love back along with Hollywood“.

A life farther from the jet set than in the past, a fundamental aspect, explained the actor, to avoid finishing in that self-destruct mechanism in which he ended up after the end of the story with Angelina Jolie. And, above all, a new girlfriend who has very little to do with the entertainment world.

Her name is Ines de Ramón, is 30 years old and is the sales director of a well-known brand of jewelery for VIPs. The couple has been dating for a while now, but just a handful of days ago the two were paparazzi holding hands at a Bono concert in Los Angeles and at the Babylon preview after-party. Looking back, Brad Pitt knows what he would say to his younger self: “Stay calmer, stay calm, enjoy the journey: everything will be fine“.