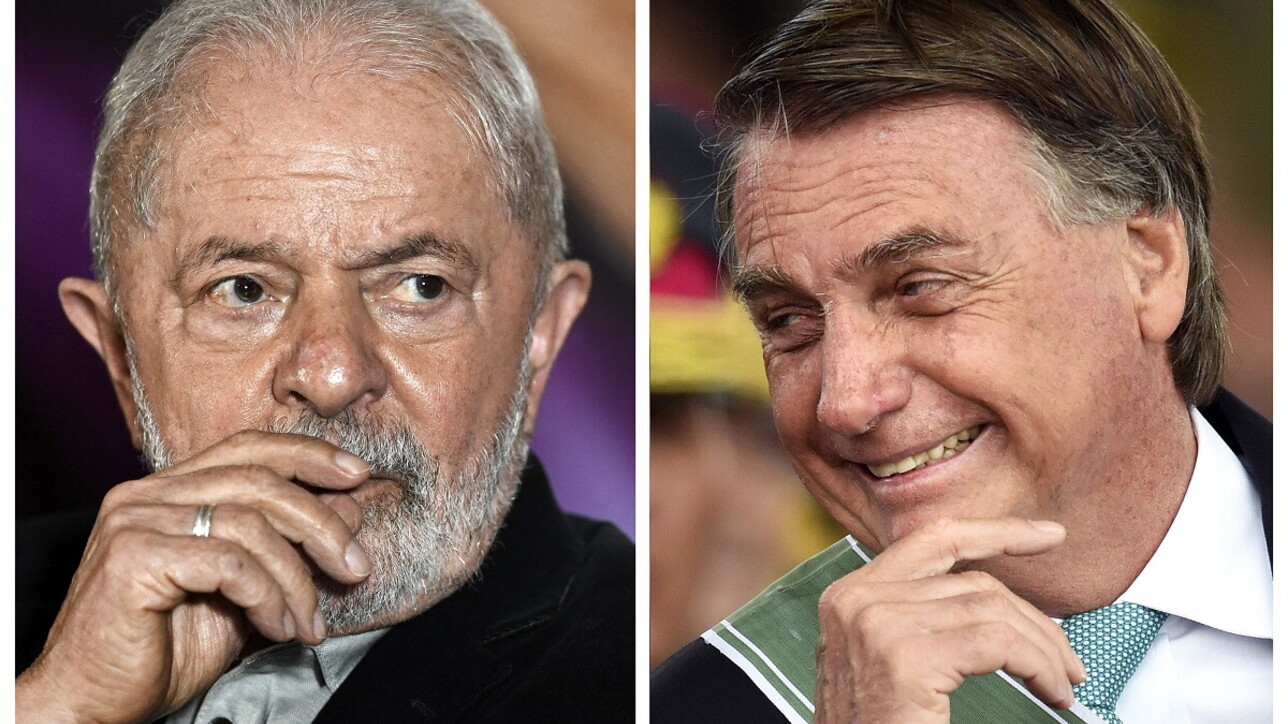 The ballot – The mission of the election observers of theOrganization of American States (OSA) will be to supervise the vote in the Federal District of Brasilia. For the working group, meetings with electoral authorities, government officials, political parties, representatives of civil society and other actors who can help supervise the entire electoral process are on the agenda. The head of the operation, the former foreign minister of Paraguay, also arrived in the country, Ruben Ramirez Lecano. At the end of the mission, the sixth that the OSA sends to the country, a preliminary report will be drawn up with notes and recommendations useful to contribute to the improvement of the elections. The commission, made up of 56 observers and specialists of 17 nationalities, will be present in 15 other states, including France, the United States and Portugal.

The Lula-Bolsonaro clash – Although Lula got the 48.43% of consensus, the number of votes greater than ever for a presidential candidate in the first round, was not enough to avoid the ballot, defined by the former president as a simple “extension” to the final victory. At the end of the ballots Bolsonarowhich tore the 43.2% of consensus, he had instead argued that “he will work to change the vote of the people”. During a televised confrontation the two presidential hopefuls exchanged strong words, Lula called Bolsonaro the “king of stupidity” it’s a “little dictator” and strongly criticized the outgoing president for the management of the pandemic: “You have discredited vaccines, you mocked people who died from lack of oxygen. Nobody in the world has taken the pandemic and death as light as you do”. And in return it was called one “national shame” from Bolsonaro.

Tense climate – In this tense climate and in the politically delicate period for Brazil, it fits the arrest from Robrto Jefferson, far-right politician and ally of Bolsonaro. On Sunday 23 October some federal police officers went to his home, where the man was under house arrest, to take him back to prison. Jefferson shot them with a rifle, then throwing grenades at them, only after wounding two officers did he surrender. Jefferson was arrested in August 2021 for threatening Brazilian Supreme Court justices. Bolsonaro was quick to condemn the actions of his ally and tried to distance himself, arguing that there are no photos that portray them together. Shortly after, however, his opponents posted several on social networks.

What is an international observatory – The task of an election observer is to monitor the elections, making sure of the regularity of the electoral process. Among the tasks he is called to carry out: to check that the campaign was fair, that there is no discrimination for access to the vote, that there has been no intimidation of voters and that ballot and counting of votes are carried out without cheating . In Europe there is a tacit agreement that election observation missions are always chaired by the OSCE, joined by other observers sent by the European Union, the Council of Europe and NATO. At the start of the Brazilian presidential elections, outgoing president Jair Bolsonaro did not invite election observers from the European Union but a small delegation from the OAS, an international organization that deals with solving political problems and maintaining peace, democracy. and improve social and economic conditions.

Videogames entered his life in the late '80s, at the time of the first meeting with Super Mario Bros, and even today they make it a permanent part, after almost 30 years. Pros and defects: he manages to finish Super Mario Bros in less than 5 minutes but he has never finished Final Fight with a credit ... he's still trying.
Previous pushes Simeone to take the ovation of the curve
Next the exhibition with the clothes of Liz Taylor and Jackie Kennedy celebrates the genius Garavani