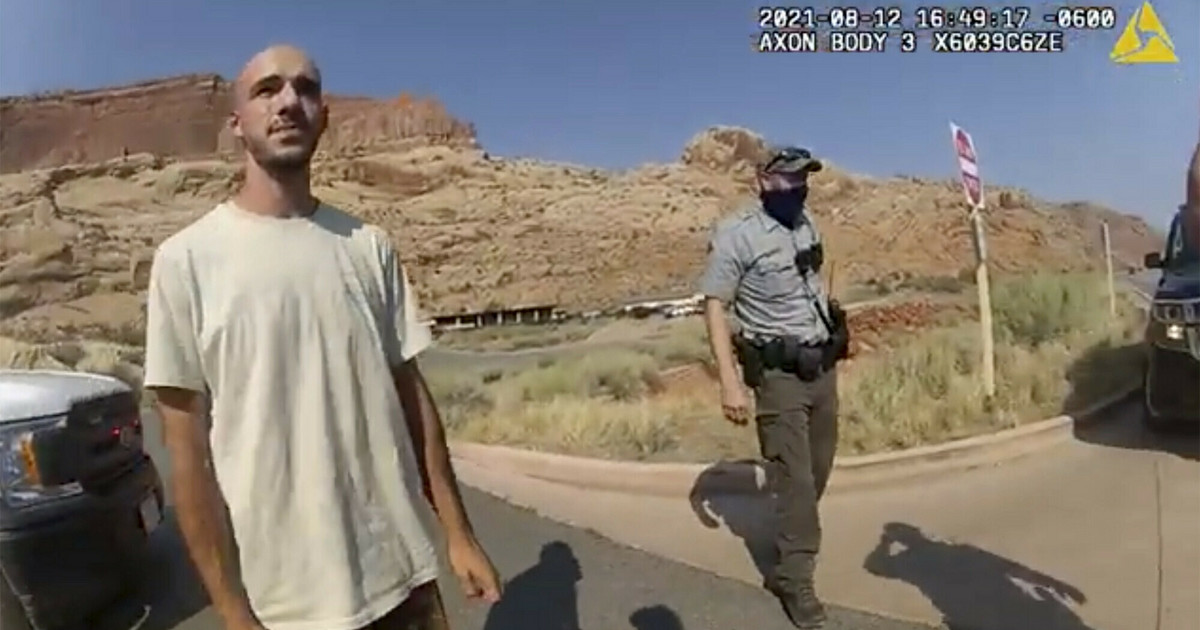 Brian Laundrie is dead. The results of an autopsy on Gabby Petito’s boyfriend

Brian Laundrie, the fiancé of the murdered Gabby Petito, died of a single gunshot wound to the head. The 23-year-old went missing in September after returning alone from a trip he went on with his girlfriend. Her body was found in Grand Teton National Park in Wyoming.

Laundrie’s lawyer Steve Bertolino said in a statement on Tuesday: “Chris and Roberta Laundrie have been informed that their son’s death was due to suicide and a gunshot wound to the head. They still mourn the loss of their son and hope these discoveries will bring the case closed.”

The case of young Americans gained great publicity in the United States. Both set off from Long Island, New York in July, on a trip around the country and documented its course on social media. During the investigation, as evidenced by the evidence found, there were some misunderstandings between them. The police made available, inter alia, video footage of the couple’s altercation shortly before the woman goes missing.

22-year-old Petito was last seen alive on August 26. Laundrie returned to his parents’ home in North Port on September 1, but without his fiancée. He refused to talk about her whereabouts. Gabby Petito’s family reported her missing on September 11, and two days later Brian disappeared from his parents’ home. As his parents testified, he went on an expedition to the nearby Carlton Reserve, from where he never returned.

Gabby Petito’s body was found on September 19 in Wyoming. The girl was strangled. Police say she has been dead for three or four weeks. Laundrie’s remains were discovered on October 20 in a Florida reservation near his parents’ home.

Videogames entered his life in the late '80s, at the time of the first meeting with Super Mario Bros, and even today they make it a permanent part, after almost 30 years. Pros and defects: he manages to finish Super Mario Bros in less than 5 minutes but he has never finished Final Fight with a credit ... he's still trying.
Previous Leo Messi identified PSG’s biggest rivals in the Champions League. He distinguished one team in particular
Next Opel ends production of Astra in Gliwice. The factory will close