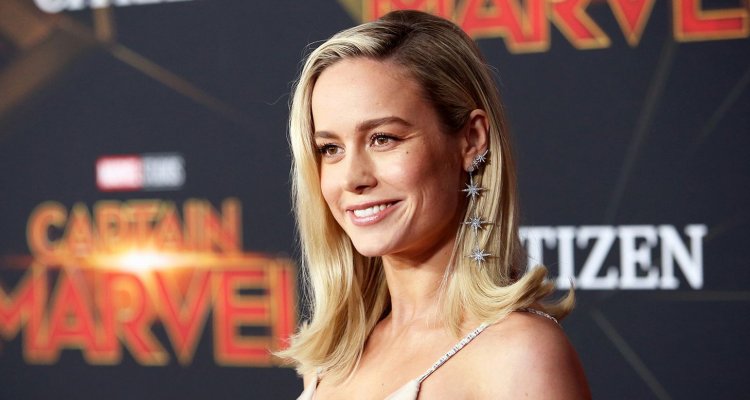 Brie Larson and pole dance: the actress shares photos of her hot workout

Brie Larson shares photos of her new workout to prepare for her comeback as Captain Marvel: pole dance.

Brie Larson back to share photo of her Physical training for the return as Captain Marvel. Really special training, given that the actress would be trying her hand in the pole dance.

In a series of photos posted on Twitter, Brie Larson jokingly reveals that she took it “an imprudent decision: try a new type of training”.

Brie Larson’s next foray into the MCU will be The Marvels, a sequel to Captain Marvel in which her heroine will find herself teaming up with Monica Rambeau (Teyonah Parris) and Kamala Khan (Iman Vellani).

“When you make movies like this, they’re unlike anything else. Huge sets. Huge amount of people on set. Lots of technicians.”Brie Larson recently told Sirius XM of The Marvels. “It’s a truly unique experience. I’m a huge Disneyland fan, so I feel like I can go to my private Disneyland every single day. They’re building all these crazy worlds that no one else knows, no one else can see … You’ll see it when the film will be released, but for now it’s mine alone. It’s a really special experience. “

The Marvels will hit theaters in July 2023.