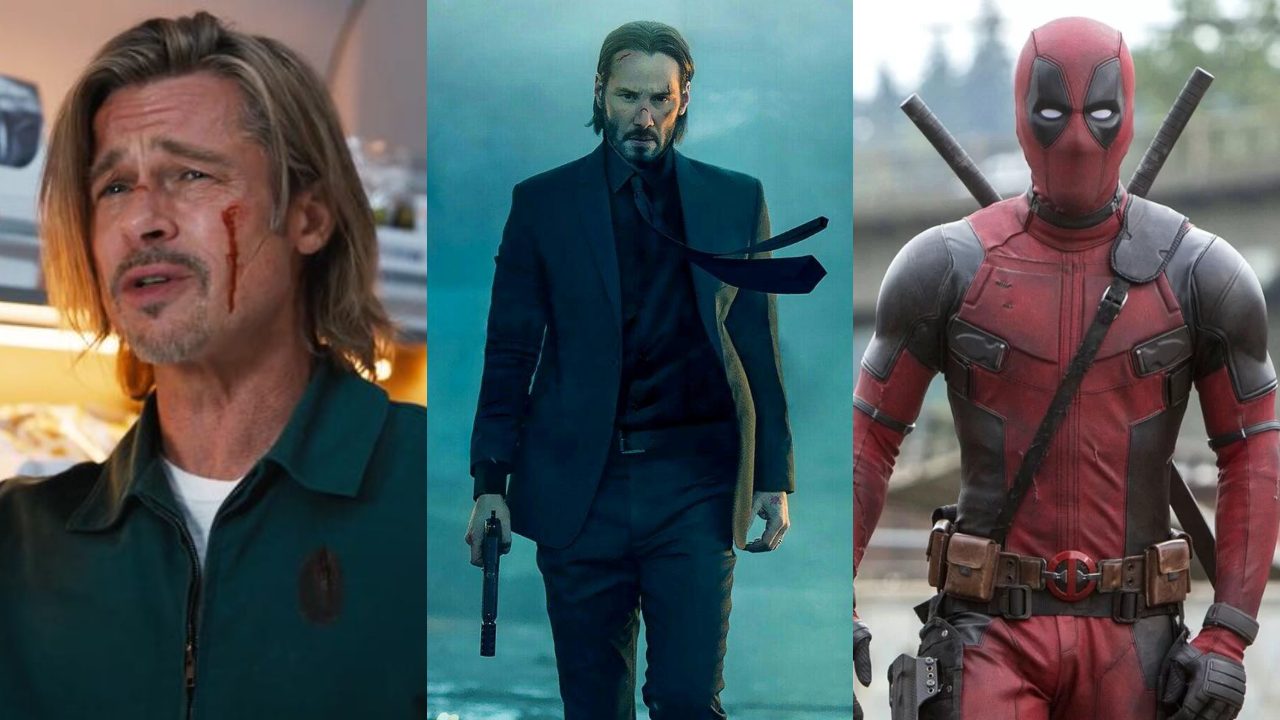 Bullet Train, John Wick and Deadpool?: Understand how Brad Pitt, Keanu Reeves and Marvel have more in common than it seems

Responsible for directing the feature film Bullet Train, David Leitch is the name responsible for connecting Reeves, Pitt and Marvel.

If you’re a fan of the John Wick saga and the tone of the Deadpool movies, know that Sony’s new feature film, Bullet Train, could be your type of production. Based on a book by Japanese author Kotaro Isaka, the work hits Brazilian theaters on August 4th, promising a breathtaking blockbuster.

In the plot, Ladybug (Brad Pitt) is a peculiar assassin who boards a train with only one duty: to protect a suitcase. During the journey, he comes across some colleagues who realize that their missions are connected in a not very friendly way. With chaos reigning during the trip, the character will have to work around problems while trying to figure out a way to get off the fastest train in the world.

The 21 best action movies of the 21st century

When seeing the trailer for Bullet Train, it’s possible that John Wick and Deadpool were the first thing that came to mind – and there’s an explanation for that: David Leitch is responsible for the film. For those who don’t know him, the filmmaker was responsible for John Wick – A New Day to Kill; and despite not returning for the sequel, John Wick 3 – Parabellum, the director continued to direct other titles with great martial arts scenes as a key element.

In 2017, Leitch signed the feature film Atomica, an adaptation of the successful DarkSide comics. Later, in 2018, it was time to assume deadpool 2 after the departure of Tim Miller —- director of the first part. In his most recent blockbuster, he was behind the camera of Fast & Furious: Hobbs & Shaw, spin-off with Dwayne Johnson and Jason Statham.

Going back to the trailer, it’s clear that Leitch has combined his influences from John Wick and Deadpool. In addition to the spectacular fights, instead of pushing the seriousness of the Keanu Reeves saga, it is possible to see a humor in the best style of the mercenary foul-mouthed from Marvel Studios. With a deep knowledge of cinema, the director also worked in the action department of other films, even being Pitt’s stunt double in Fight Club.

It’s worth noting that Brad and the filmmaker also worked together on 11 Men’s Eleven and Spy Game. Such a partnership helps explain Pitt’s short but comical cameo in Deadpool 2.

Videogames entered his life in the late '80s, at the time of the first meeting with Super Mario Bros, and even today they make it a permanent part, after almost 30 years. Pros and defects: he manages to finish Super Mario Bros in less than 5 minutes but he has never finished Final Fight with a credit ... he's still trying.
Previous Johnny Depp vs. Amber Heard, the legal battle is not over: are we going to appeal?
Next Zendaya responds sharply after rumors that she’s pregnant with Tom Holland go viral; check out! 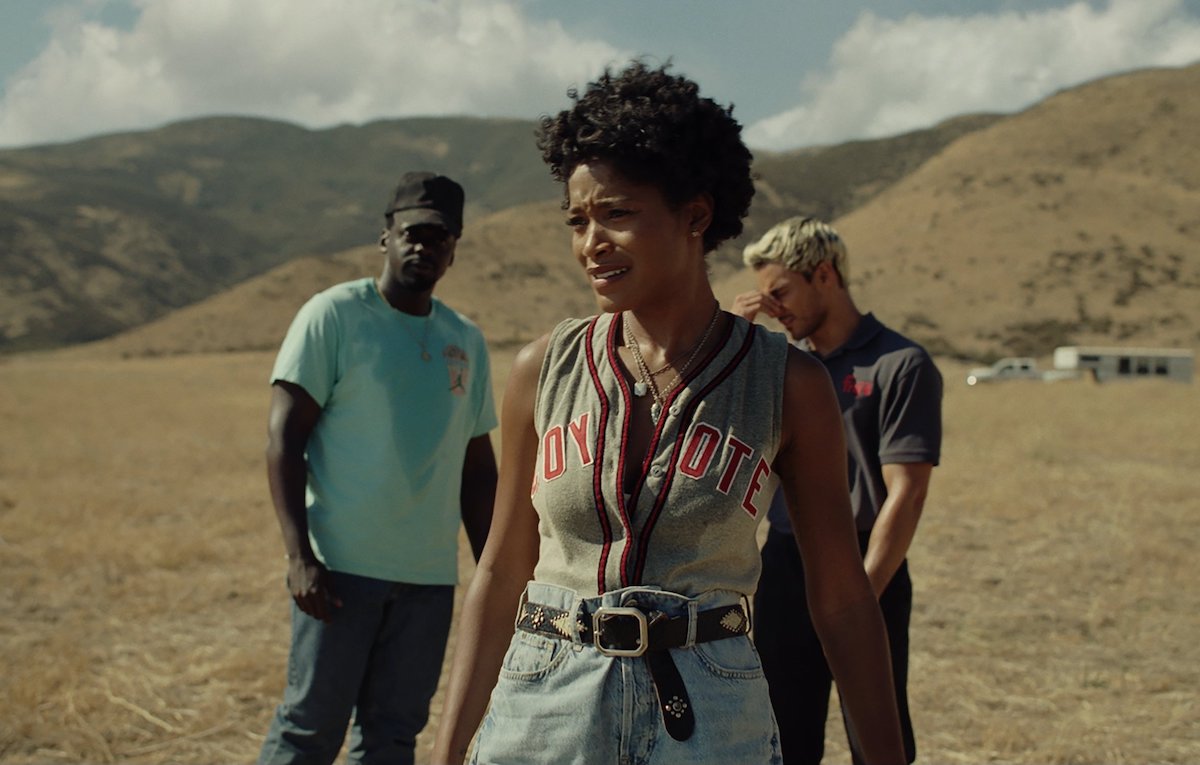 ‘Nope’, on the edge of cinema

Revealed some more demands from artists for Rock in Rio 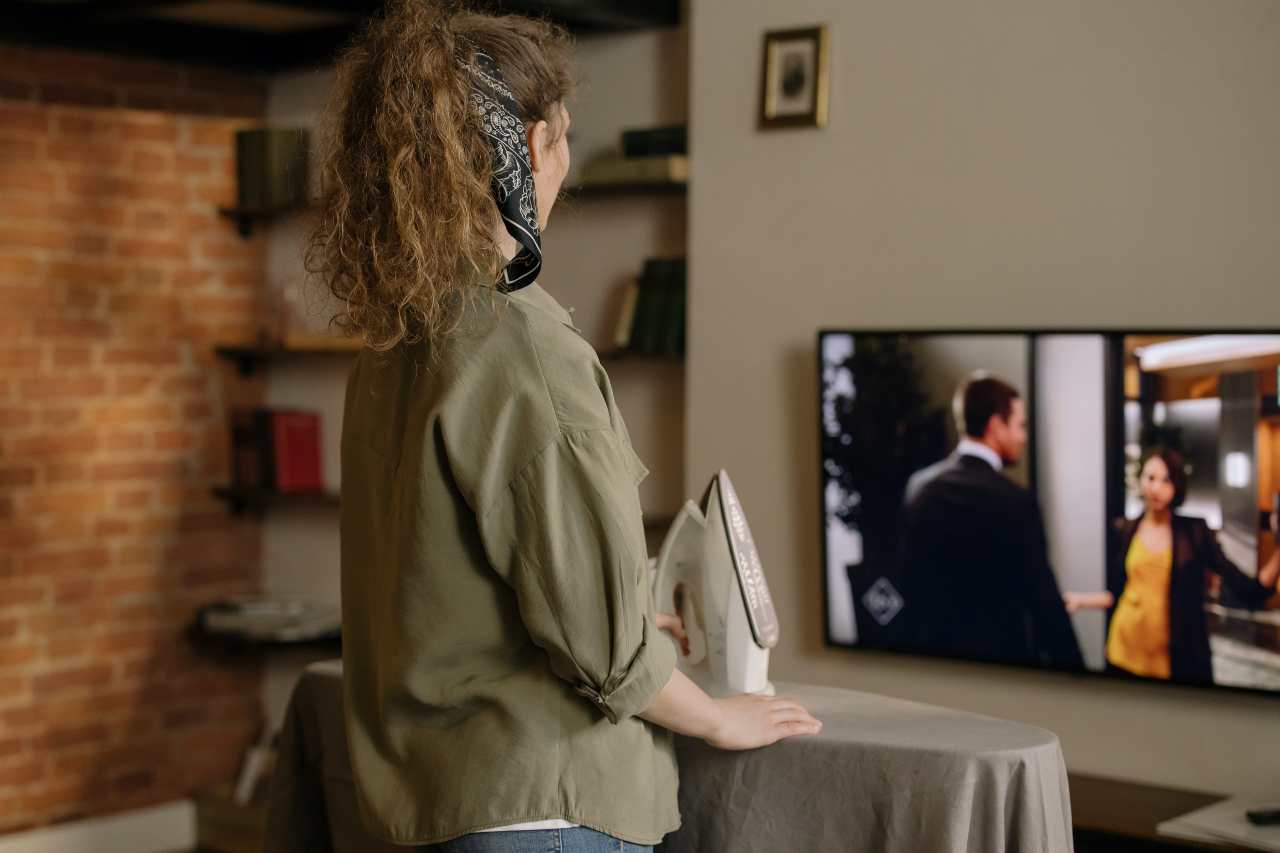 TV series, public in mourning: a real legend has died 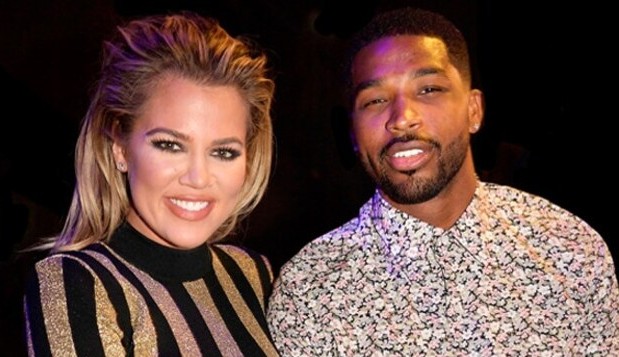 Khloé Kardashian Is Still Not Over Tristan Thompson

Businesswoman and socialite Khloé Kardashian remains in love with her ex, Tristan Thompson. According to …