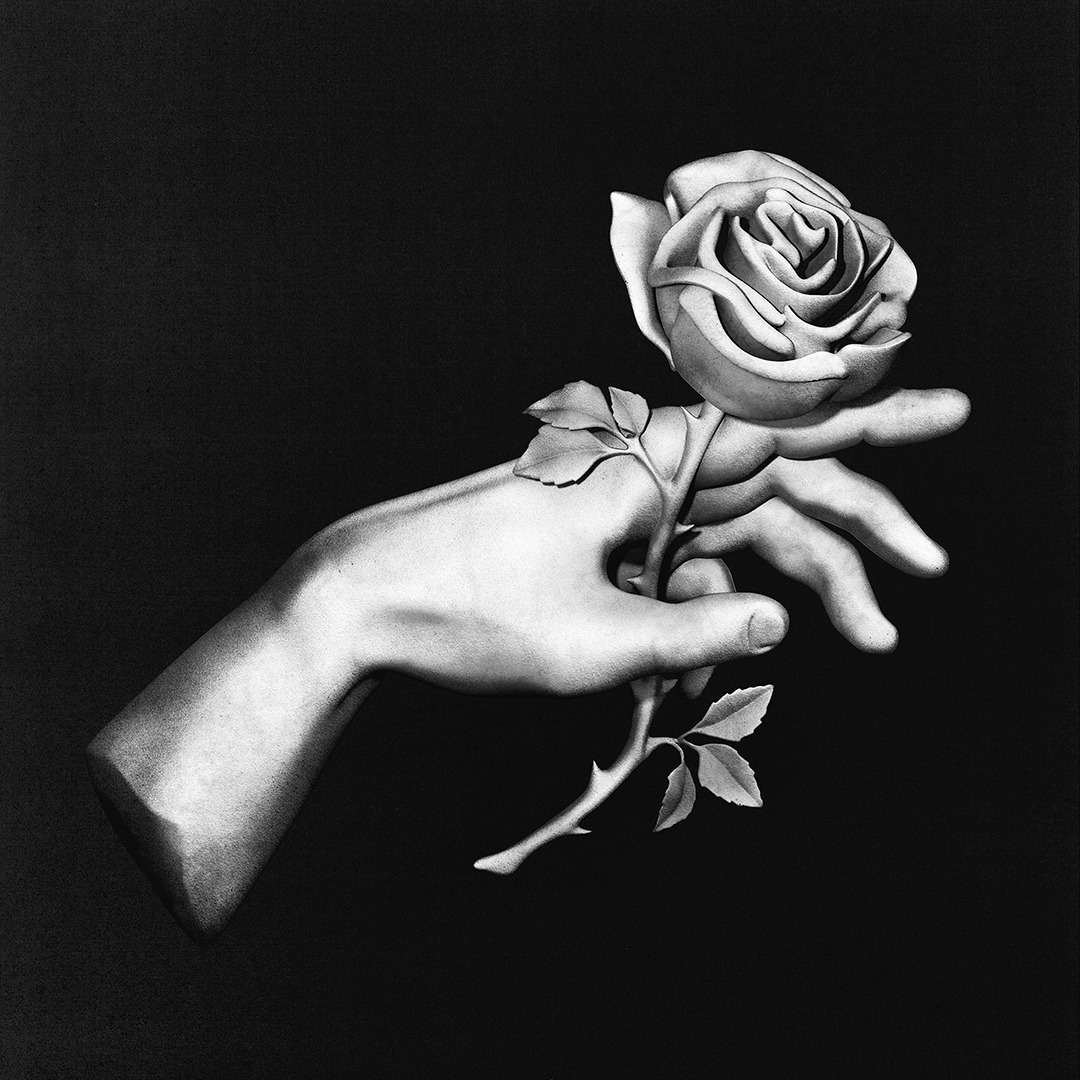 But is Liberato still shooting?

But is Liberato still shooting? The Neapolitan singer-songwriter with a hidden face is back with a new album, the second, entitled “Liberato II”consisting of seven tracks, three years afterdebut of the same name of 2019. But is there still room in the world for him? Maybe not for him but for his videos yes, here they are all seven!

The mystery on his real face surpasses that of Banksy – it will really be Robert Del Naja of Massive Attack – but in the meantime Liberato resonates once again on digital platforms with his neapolitan-electro-pop. It starts from “Partenope”, the story of the Siren beaten by Orpheus who is said to be one of the founders of the city of Naples. And like the mythological being, the singer wants to return to ‘enchant’ and to return to ‘nnammurat for the first time’.

From Daft Punk to Totò

“Nun Ce Penzà” it is a ballad of love, one of those of the best neo-melodic tradition that turns into an – evident – tribute to Daft Punk. The Neapolitan version of “Harder Better Faster Stronger” meets the Neapolitan song in the phrase ‘nun potimm’ fa chest forever ‘: poem or ‘capatosta’?

From Totò to Maurizio Casagrande, the Neapolitan doc is the one who responds to every rumor: “Nunneover”. A crossroads of clichés as Kendrick Lamar and Ozuna open the window and slowly slide the basket to make the boy fill it with bread, pizza and salami from Campania. “Anna” is the natural continuation of “Oi Marì” without groove but with the anglonapulè ‘tell me Anna ma che stai crienn’.

Pulcinella, pizza and sfogliatella. The clichés of Naples resound – again – in “Guagliuncella Napulitana” with a sound, more than from the Amalfi Coast, as an aperitif in Corso Como in Milan. You could have done better Liberà. AAA Women from Campania wanted: “Cicerenella” (little chickpea) goes from that Neapolitan popular song – written by unknown people in the eighteenth century – that became tarantella, to being a jumble of sounds and mix of voices that seem more like the music of the rides. Who knows who will turn in the grave …

Closes the second album of Liberato “‘Na History’ And ‘Na Evening”a story of love and sex (‘amò teng nu burdell inside’) but also of insecurities and beats in crescendo that closes an album with not well defined tones as was the debut, valuable and extremely new for Italian music .

The seven tracks of “Liberato II” show, already from the title, one lack of inventiveness. The sound, which is not always clear where it wants to go, is almost a side dish compared to the lyrics that ‘seem’ to want to be more committed than the debut. I don’t know if Liberato can shoot again in 2022 but of one thing I’m sure, the hits that paved the way for the singer have disappeared: where are “Nove Maggio”, “Me Staje Appennenn ‘Amò” and “Tu T’è Scurdat’ E Me”?

David Martin is the lead editor for Spark Chronicles. David has been working as a freelance journalist.
Previous Marcus Buaiz is detonated after excluding Wanessa Camargo from tribute
Next Vitor Kley and Priscilla Alcântara are getting together and are caught together