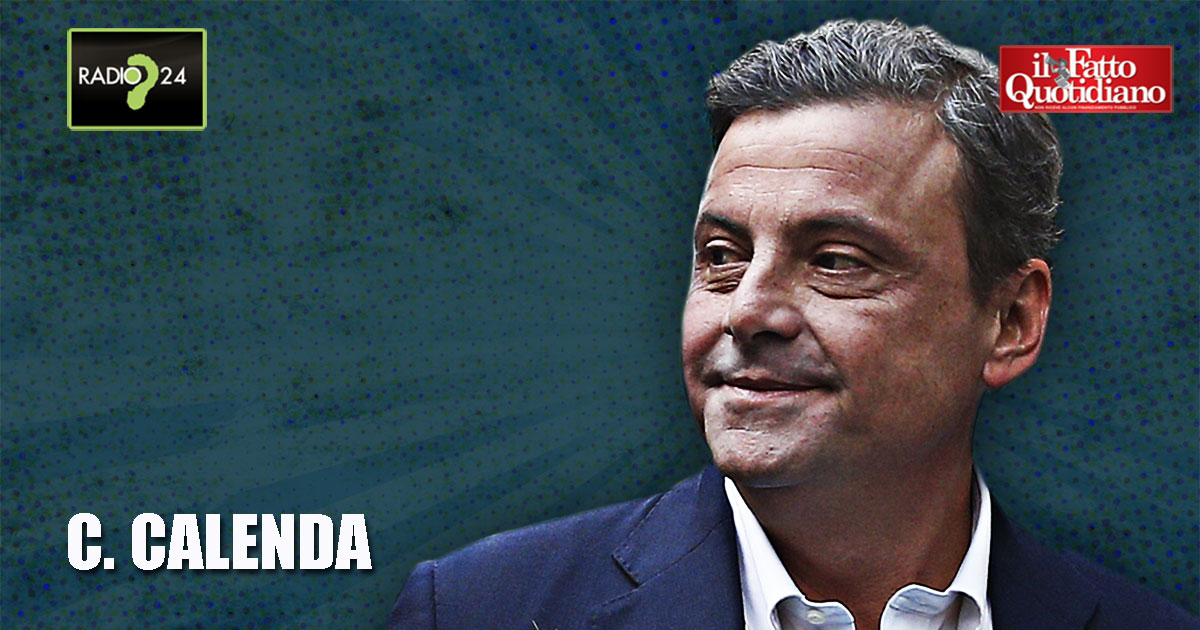 Calenda: “Renzi will kill me? All nonsense, but we are not friends. We will make Draghi Bis with Pd, Lega without Salvini and Forza Italia that we will absorb”

“In the Pd rumors are circulating that after the elections Renzi will kill me? They are all nonsense. Renzi took a step back, since the name on the symbol is mine. By the way, he didn’t even kill me when he was the most powerful man in Italy. We had one break on the Conte Due government, but they are truly things that are neither in heaven nor on earth ”. Thus, to the microphone of “24 Morning” (Radio24), the leader of Action Carlo Calenda answers a question from the conductor Simone Spetia on the future of the relationship between Calenda himself and Renzi.
And he adds: “Renzi is not and has never been a friend of mine. There are no friends in politics. But we share the choices, that is, the regasifiers, the waste-to-energy plants, the 4.0 company, no to subsidies, yes to investments in health and education. This is what matters in politics, the rest does not matter. There are no friends in politics ”. 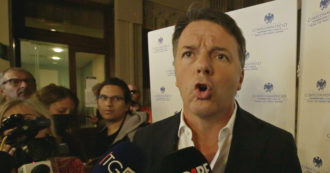 Flood, Renzi blurts out with the Fact: “You lie, the 45 million for the Marche were there”. Here is what he said and what the public documents report instead – VIDEO

Calenda then explains the reasons why there would be “a shambles” with the other parties in government: “If one votes for the Democratic Party, throw away your preference, because you don’t know who you want to ally with. You don’t even want to ally with your own allies Fratoianni and Bonellieven if I think that the day after the elections, the Democratic Party will ally with the 5 Stars. If one votes the rightwe lay the foundations for the disaster. Berlusconi, after yesterday’s remarks about Putin from a Vespa, took us out of any kind of European and Atlantic alliance. So if it goes to the government, it is a national disaster. Those of Berlusconi – he adds – are subversive words, a disastrous thing and of total gravity. Yesterday Berlusconi spoke as a Putin’s general. If the right goes to the government, Italy goes into default, but I believe this majority it would not last more than 4 months. Alternative solutions to Draghi imply Italy in shambles. Then you may like Meloni or Letta or Conte, who is like Commander Lauro who gives a shoe in exchange for the vote, but it’s all bullshit ”.

Berlusconi on Putin, Tajani dissociates himself: “No to exploitation. Forza Italia’s position is clear, the condemnation to Russia is clear “

The Action leader reiterates the need for a Draghi Bis government: “Draghi said no to a second term? He just answered a question at the press conference and couldn’t answer otherwise. However, I am convinced that he does not want to remake the prime minister, like Mattarella he didn’t want to do the second term, but then when his country called him he said yes. Who do you do the Draghi Bis with? With us, that we will have a lot of votes like in Rome and that we will be the nucleus of a truly reformist government. And then with the Democratic Party, with Forza Italia and I hope with the League that finally sends Salvini home“.
To Spetia who, stunned, points out that a few minutes earlier he had crushed Berlusconi, Calenda replies: “After the elections Forza Italia will no longer be therethat is, it will essentially become a micro-party that we will absorb. This is quite evident ”.

Videogames entered his life in the late '80s, at the time of the first meeting with Super Mario Bros, and even today they make it a permanent part, after almost 30 years. Pros and defects: he manages to finish Super Mario Bros in less than 5 minutes but he has never finished Final Fight with a credit ... he's still trying.
Previous Mbappè makes controversy and from Spain they attack: “Thank goodness Real didn’t take him, it’s a time bomb!”
Next Fifty Shades Black as the film ends with Jamie Dornan and Dakota Johnson

Despite the openings of the past few weeks, the Germany continues to cross the ceiling …