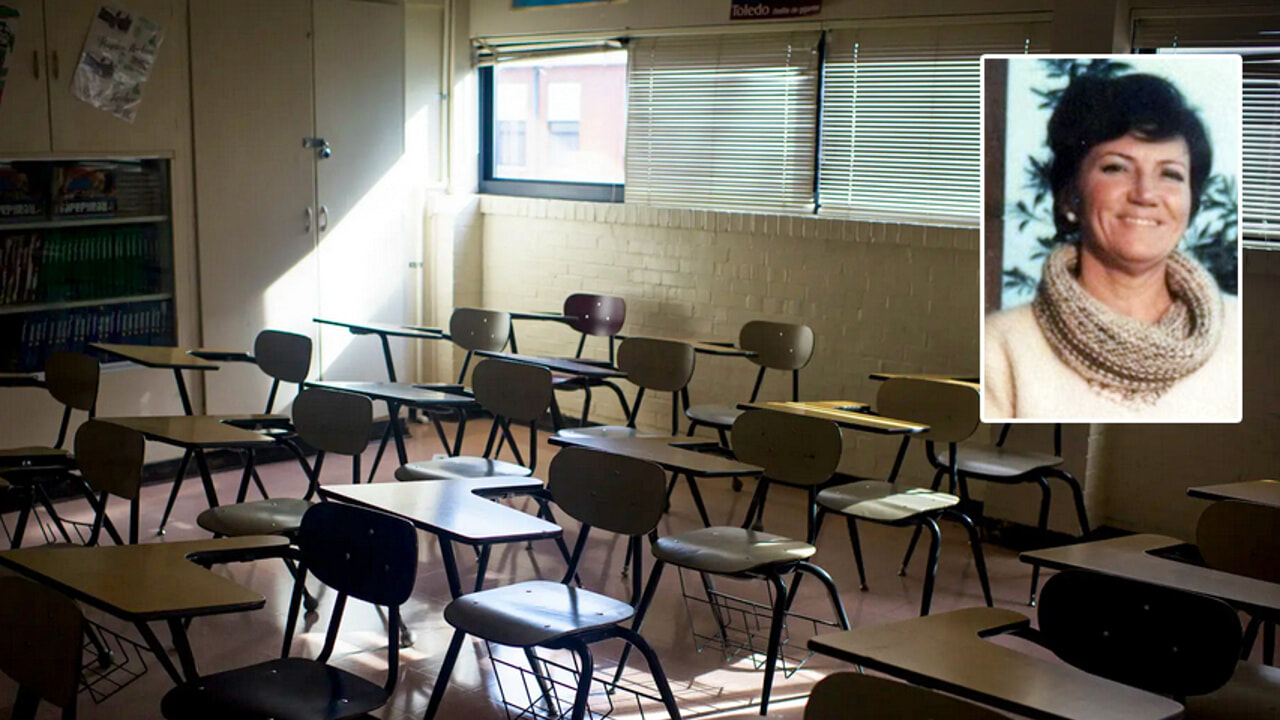 The community of Desenzano and the whole of Lower Garda remember Professor Camilla Curuz Visconti, who died at 86: the funeral will be celebrated on Tuesday morning at 10, in the Cathedral, starting from the Facciotti farewell house in Via Valeggio. She leaves her children Raffaella, Mimo and Maurizio in pain, her son-in-law Nini, her daughter-in-law Daniela and Anna, her grandchildren Lucrezia, Flavio, Sofia, Federico, Emanuele and Massimo. Finally, the family thanks Pinuccia, Alina and Jan “for their loving care”.

The career as a teacher

Born in 1935 and originally from Serravalle Po, she moved to Lake Garda at a very young age. She had studied at the Bagatta, she had graduated from Bocconi: she had inaugurated her career as a teacher at the Ursulines of Desenzano, but later she will be remembered for having laid the foundations for the birth of the IPC, the famous commercial institute today Bazoli-Polo, of which he will be manager for several years.

In the early 1960s she married the architect Flavio Visconti: the latter died, however, in a tragic car accident in 1970. His wife Camilla carried his memory with her throughout her life. Many messages of condolence have reached the family in these hours.

David Martin is the lead editor for Spark Chronicles. David has been working as a freelance journalist.
Previous ‘Lemonade’ Beyoncé’s first album all tracks on the Hot 100, check it out
Next Neymar is called bald and mocks a follower: “It’s your past”