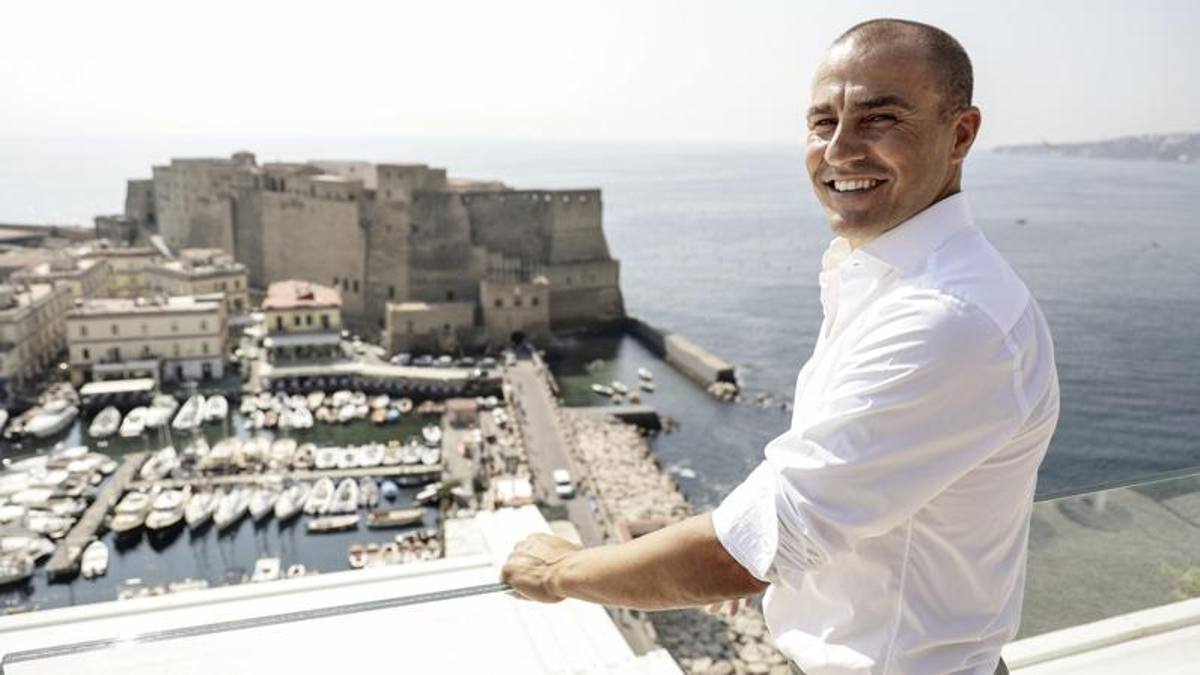 Cannavaro-Benevento, there is an agreement: today the signatures

For the 2006 world champion this is the first experience as a coach in Europe: after having said no to various offers, even from the most famous clubs, the project of president Vigorito convinced him

It is done. Fabio Cannavaro will return to the bench at the helm of Benevento in place of Fabio Caserta. One hundred days ago, when the name of the 2006 world champion began to animate the summer bench market, he himself admitted his desire to return to work on the pitch – the last football home, until two years ago, the Guangzhou Evergrande -, but without no rush. He wanted to make a thoughtful choice, and the very fact that he had gone to see some matches with Salernitana fueled the rumor of his passing in the square of his friend Iervolino. But no, Benevento wants to regain share in the standings and the choice of Cannavaro by the president Vigorito testifies to the desire to get out of the traditional canons of the choices for Serie B, focusing everything on the charisma of the former captain of the national team.

Yesterday he had frequent contact with the owners and with the diesse Pasquale Foggia, also an old acquaintance of Fabio, and who touched the right keys to convince him to accept. On one point Cannavaro had been very clear from the beginning: to start from Europe he did not make a speech of category or of the club’s coat of arms. He was interested in being able to build something, have a rose in his hands to shape and a future to imagine. Cannavaro, master of football, but also of life, and Benevento’s proposal has hit the mark, in a square that will not keep him away from his Naples. The square is already boiling and even the locker room would welcome a change of helm with Cannavaro, who already in his previous experiences, beyond the tactical project, has exploited his great empathy to create a good group first of all. Which is, then, the first step to have a strong team.

TOMORROW IN THE FIELD

After the agreement reached in the night between yesterday and today, the signing of the one and a half year contract is expected in the next few hours and Cannavaro should direct his first training session on Wednesday. Before the last Christmas, during one of his bicycle tours as a luxury amateur, he stopped in the Sannio in a bar and there was the first taste of a global affection that Cannavaro was able to touch all over the world. Now that land becomes his new home. He will make his debut on Sunday 2 October at home against Ascoli, now he has twelve days to take over the team and give them back their smile and self-esteem. Two qualities that he never lacked.

David Martin is the lead editor for Spark Chronicles. David has been working as a freelance journalist.
Previous Price increases also for bread and oil, alarm from Sicily: bonuses and apps, the tools to save
Next Nuclear annexation and escalation: why Putin wants referendums in occupied areas of Ukraine