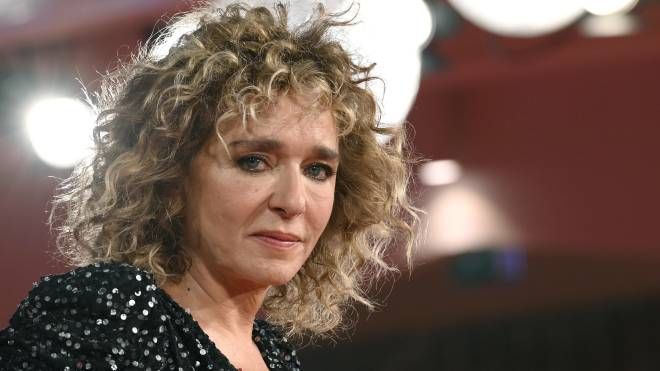 Cannes – Valeria Golino will be the president of the Un Certain Regard jury at the 75th Cannes Film Festival (May 17-28), the parallel review of the official selection. With her, four other members from Poland (actress Joanna Kulig), Venezuela (actor Édgar Ramírez), the United States (director Debra Granik) and France (singer-songwriter and actor Benjamin Biolay). “In this world full of noise and fury, I am happy and honored – declares Golino, actress, director and producer – to be here to help, perhaps, the directors to emerge”. Un Certain Regard will present 20 films this year, including 8 first features and 9 films by female directors.

With the choice of Golino, the patrol of Italians is enriched who will be on the Croisette in different guises. In fact, Jasmine Trinca will be in the jury of the main competition, which will be chaired by French actor Vincent Lindon. Trinca will also bring his own special event to the Croisette first feature film by director “Marcel”. Together with her, the British actress, director and producer Rebecca Hall, the Indian actress Deepika Padukone, the Swedish interpreter Noomi Rapace, the Iranian director Asghar Farhadi, the transalpine colleague Ladj Ly, the American screenwriter and director Jeff Nichols and the Norwegian Joachim Trier.

In competition there will be the latest film by Mario Martone, “Nostalgia”. The new direction of Valeria Bruni Tedeschi, “Les Amandiers”. And the co-production “The eight mountains”written and directed by Felix Van Groeningen and Charlotte Vandermeersch, from the book by Paolo Cognetti, which has Luca Marinelli and Alessandro Borghi. In addition, as a special event, there will be the presentation of the miniseries by Marco Bellocchio on the Moro case.

David Martin is the lead editor for Spark Chronicles. David has been working as a freelance journalist.
Previous Harry Styles explains how Billie Eilish inspired his career
Next The successful method to end bullying in schools 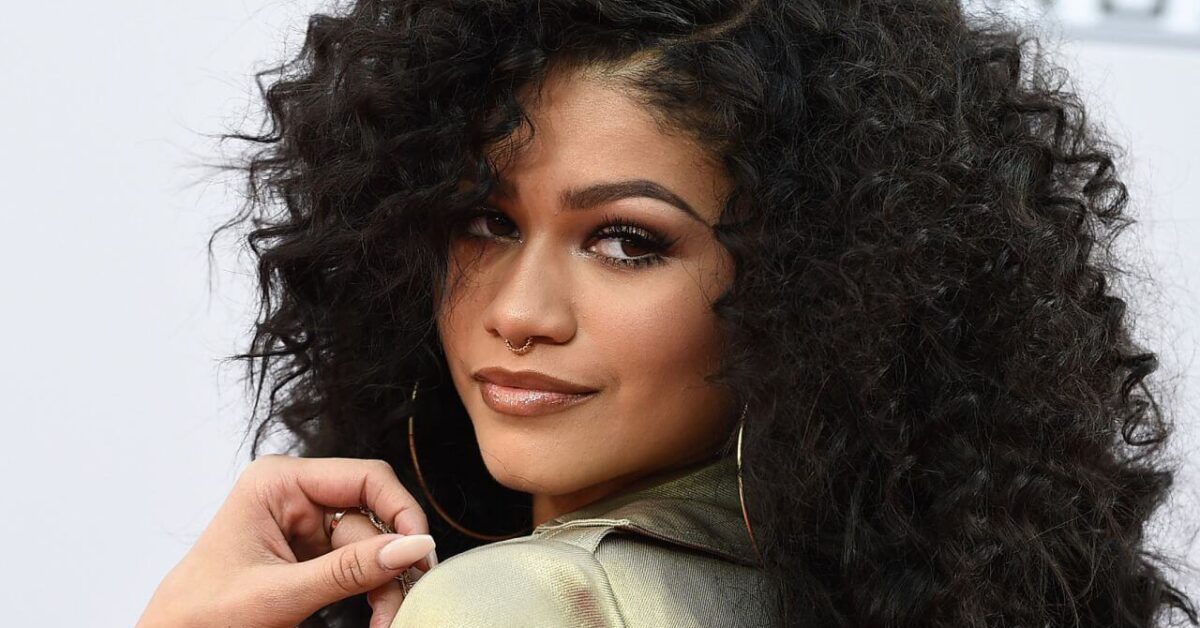 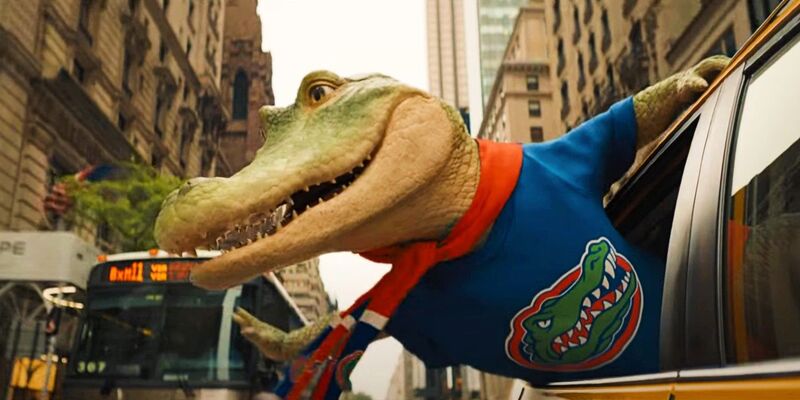 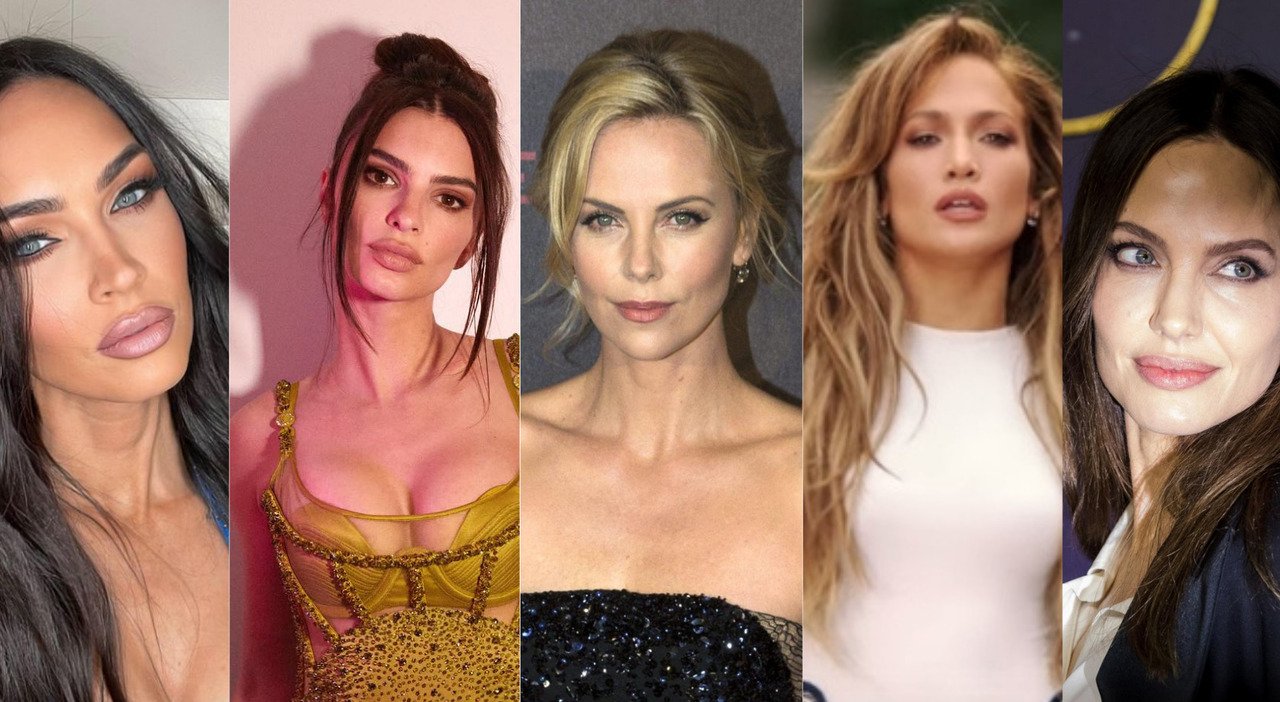 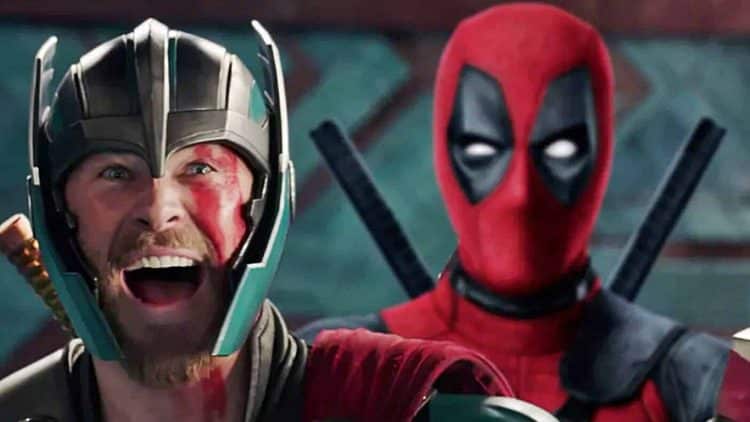 Chris Hemsworth will make its return to Marvel Cinematic Universe with the expected ‘Thor: Love …