The metaverse and its ramifications are the subject of two French magazines this week. As L’Obs explores the iconic Cannes Film Festival’s entry into this “new world”, Le Point interviews the “king” of the metaverse, Andrew Bosworth, chief technology officer at Meta – a company that owns Facebook, Instagram and Whatsapp -, which aims to convert 1 billion earthlings to your parallel world by 2030.

The metaverse and its ramifications are the subject of two French magazines this week. As L’Obs explores the iconic Cannes Film Festival’s entry into this “new world”, Le Point interviews the “king” of the metaverse, Andrew Bosworth, chief technology officer at Meta – a company that owns Facebook, Instagram and Whatsapp -, which aims to convert 1 billion earthlings to your parallel world by 2030.

This year, the Cannes Film Festival opens up to new technologies, alongside its new partner for this 75th edition, the online media Brut. “The movie world is determined to hop on the moving metaverse train,” writes L’Obs. With Brut media as a new partner, the Cannes Film Festival has the ambition to integrate the Fortnite gaming phenomenon, but is also turning to NFTs.

Among the new features of the festival this year is also a partnership with Youtube, the reinvention of Cannes in the media thanks to social networks and the entry into the world of video games.

The Fortnite universe, one of the most popular video games in the world developed by the American company Epic Games, had already received virtual shows from artists such as Ariana Grande or Travis Scott, which gathered more than 12 million spectators.

This time it is the world of cinema that the video game seeks to recreate. In the virtual environment, with palm trees, white tents and the iconic Palais des Festivals, it all looks set to share the cinematic event of the year with players around the world.

With more than 350 million players in 2020, according to the statistics portal Statista, the phenomenon is one of the best ways to reach the privileged target of this edition: young people.

French studio Vysena, specializing in the development of Fortnite Creative experiences since April 2021, took charge of recreating the Palais des Festivals and its surroundings in the game’s metaverse.

This is not the team’s first gambit in terms of realistic modeling, as several of its members had already participated in the reconstruction of an event centered on Martin Luther King’s famous speech, “I have a dream.”

Convert 1 billion earthlings to the metaverse

He is the ace of this immersive world that is behind the change of the name of Facebook to Meta and constitutes the riskiest bet for the social network since its creation, in 2004.

Mark Zuckerberg is aiming to convert 1 billion Earthlings to his parallel world by 2030, and that ambition has already cost him $13 billion, reports Reuters.

While Facebook’s revenue tends to stagnate, Andrew Bosworth says it is gearing up for the “post-cellular era” in which people will access the network through accessories ranging from CTRL-Labs-like connected wristbands to Ray-Ban Stories glasses, that allow the sharing of videos captured live on social networks, passing through the Oculus Quest virtual reality helmet.

The Star Trek fan who stood out as the architect of Facebook’s newsfeed will be judged on the success of this metaverse revolution.

In December 2021, the social virtual reality platform Horizon Worlds was launched in the United States and Canada by Meta. And, a few days ago, Zuckerberg delivered a preview of the Cambria project, which will facilitate access to this parallel world: a helmet that, combined with new software, allows the user to pick up virtual objects by squeezing their fingers or see a gym trainer appear in front of them. front able to take into account the movements of legs and arms.

Videogames entered his life in the late '80s, at the time of the first meeting with Super Mario Bros, and even today they make it a permanent part, after almost 30 years. Pros and defects: he manages to finish Super Mario Bros in less than 5 minutes but he has never finished Final Fight with a credit ... he's still trying.
Previous Larissa Manoela launches new work and exposes adult side
Next Survey says half of 23-year-olds don’t know Bon Jovi, Pink Floyd and David Bowie 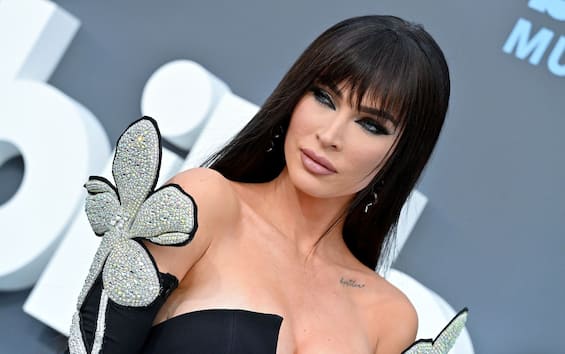 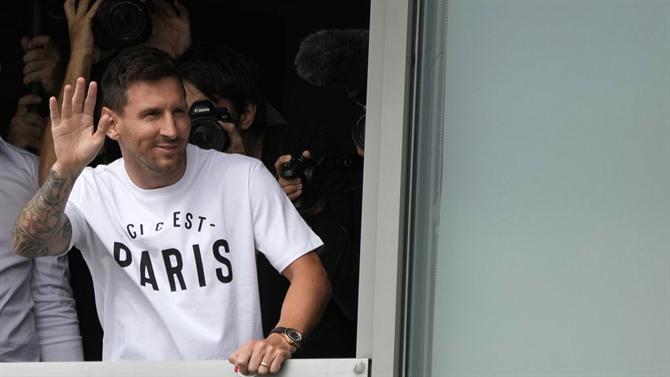 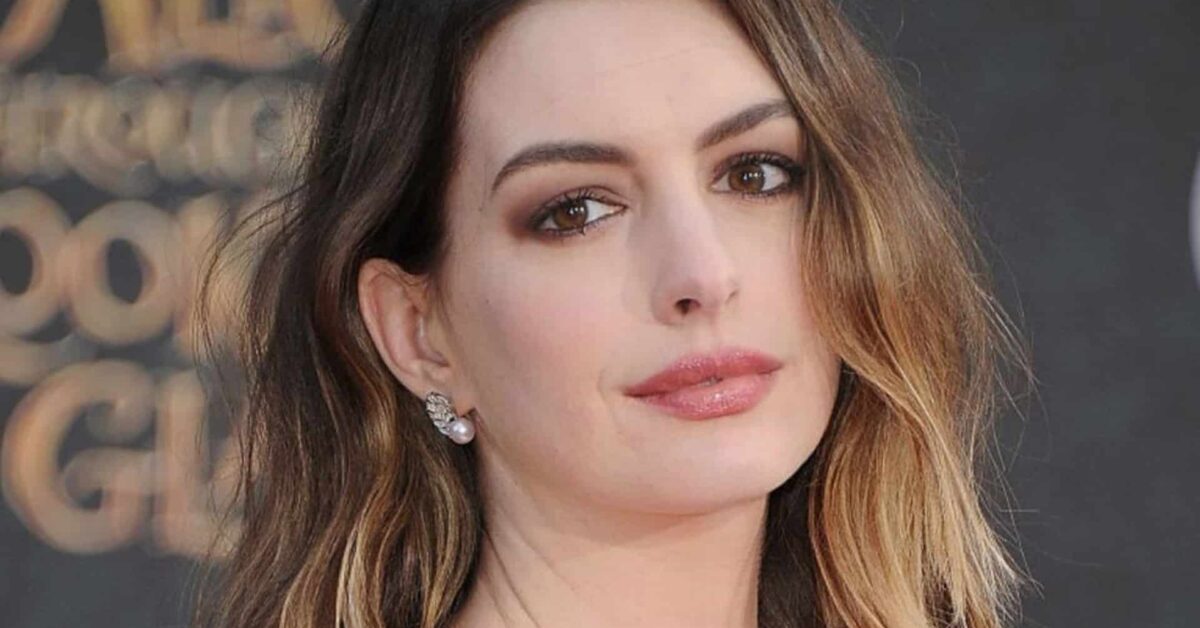 An accident on the set of Insterstellar nearly cost Anne Hathaway her life. In the …