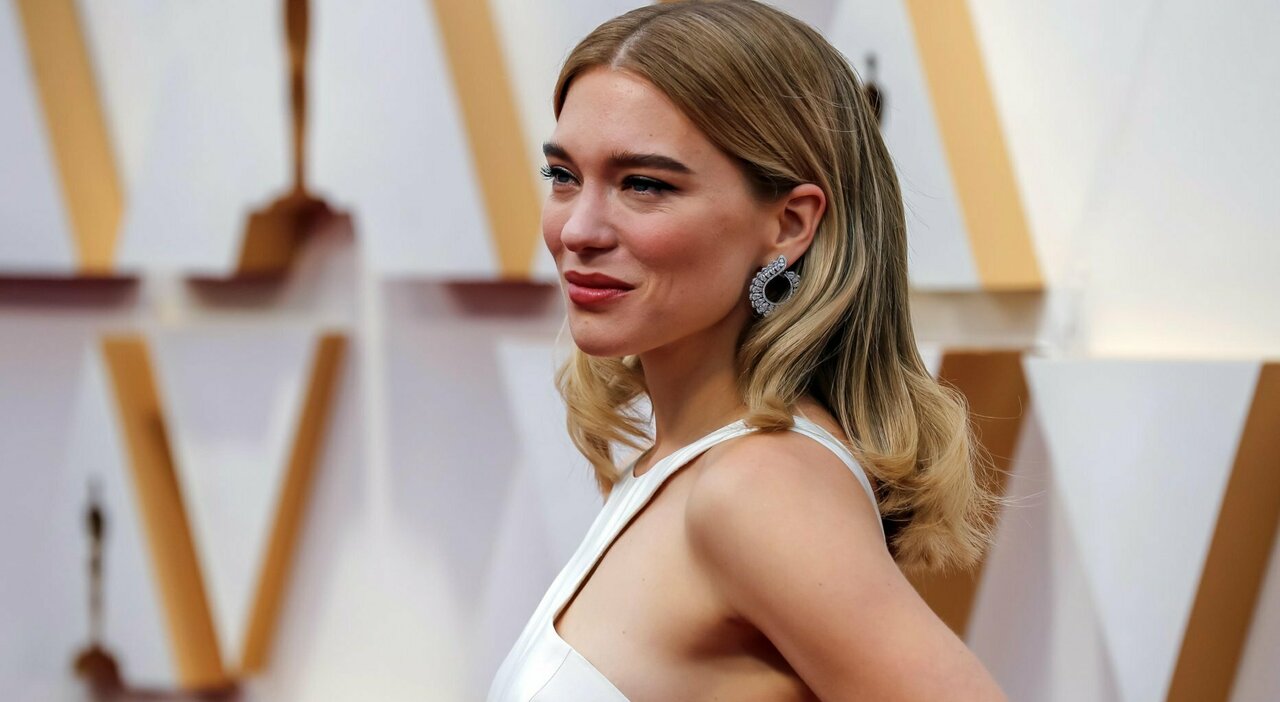 One, none, one hundred thousand. Tenderness, horror, sex: Léa Seydoux, 36, the most sought-after of French actresses, does not miss anything. In Mia Hansen Love’s delicate film Un beau matin, presented at the Quinzaine, she plays a single mother who is divided between her child and her ailing father. In Crimes of the Future, David Cronenberg’s incandescent dystopian horror selected in competition and destined to put the Croisette to fire on Monday 23, is instead a surgeon-stripper, called Caprice, who sells out by taking away in front of the public the terrifying extra organs grown on the body of the mutant Viggo Mortensen. “I expect the audience to leave the room feeling sick,” says (hope?) The director. And soon, as trumpeted at the Marché, Léa will be the scandalous Emmanuelle in the awaited remake by Audrey Diwan (Golden Lion in Venice for Anne’s Choice).

Tom Cruise in Cannes to fly again: enthusiasm for the Top Gun star

“I’ve never been so happy to come to the Festival,” Seydoux exclaims. She is the heir to a rich and powerful cinematic dynasty (Pathé productions) and by now the owner of a career always between European auteur cinema and Hollywood bockbusters (Mission: Impossible, James Bond), she is the queen of Cannes. So much so as to overshadow the other, highly titled compatriots: both the Oscar-winning diva Marion Cotillard and in Frère et Soeur by Arnaud Desplechin gave the whole of her dramatic repertoire to heart by hating her brother Melvil Popupaud, and the sacred monster Isabelle Huppert interpreting alongside a donkey from Jerzy Skolimowski’s bizarre Eo, even the immortal icon Isabelle Adjani who will close the Festival on the 28th with the comedy Mascarade. In 2013 Léa exceptionally won the Palme d’Or as an actress for The Life of Adele, a cult about lesbian love. Last year she had 4 films in competition, an absolute record, but she could not land on the Croisette because she was infected by Covid. Today she, the protagonist of two opposite works, she continues to monopolize the attention. “I always thought”, the actress confessed to The Hollywood Reporter, “that I was born to be part of the cinema, which is a world very suitable for me, necessary for my life”.
And he is not afraid to get involved: in Crimes of the Future he interprets extreme scenes like the one, atrocious, in which he cuts Mortensen’s chest and then, shouting “surgery is the new sex”, sucks the wound. “For my film,” says Cronenberg, “I needed a totally uninhibited actress, and Léa is.” Really? “Before working with a director I don’t know, I have a fucking fear because I don’t know what’s going to happen,” she reveals, “but then I throw myself in and what I do becomes the most important thing.” With that chic antidiva air, Léa lei says candidly: “In every role I put myself, my sensitivity, my feelings. I don’t play a character, I embody him ».

Meanwhile, while on the Croisette they discuss the Islamic thriller Boy from Heaven by Egyptian director Tarik Saleh and Squid Game star Lee Jung-Jae, debut director of the spy-story Hunt, fibrillation is growing for Crimes of the Future, the film that promises to be the true and perhaps only shock of the Festival. 79-year-old Cronenberg brought his nightmares about technology that has the power to transform the human body to the screen. However, the new film, based on mutilations and perversions, is scary: it was in fact rejected by Amazon and Netflix (“conservatives”, the director dubbed them) and has not yet found an Italian distributor.
But Cronenberg does not give up and at the Marché he launched the new project: The Shroud, in which the widower Vincent Cassel patents a shroud that allows the living to follow the decomposition of their deceased loved ones in real time. We have also seen this. And also the first incident on the red carpet: at the preview of Three Thousand Years of Longing a woman half naked and screaming, her chest painted in the colors of Ukraine and crossed by the words “scum” and “do not rape us”, was carried away by the gendarmes.

David Martin is the lead editor for Spark Chronicles. David has been working as a freelance journalist.
Previous Because we’re all crazy about Julia Roberts
Next Film tonight on TV not to be missed on Sunday 22 May 2022