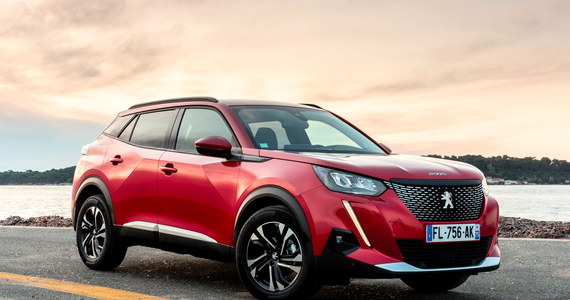 Car sales in Europe. The crisis is shaking the market

Let us recall that in September 2021, for the first time in history, the most frequently purchased car in Europe was the electric car – the Tesla model 3 defeated all combustion competitors. Is this a sign that the Old Continent is really shifting to battery cars? Nothing could be more wrong …

The analytical company Jato Dynamics provided sales data for October 2021. And in this comparison, we will not find the 3 model 3 most-bought Tesla cars at all.

This time the most sold model was Peugeot 2008, which left the showrooms in the number of 18,109 copies. Renault Clio was in second place with 14,639 cars sold.

The lowest step of the podium belonged to Dacia Sandero (14,034 cars). Interestingly, the French car – Peugeot 208 (13,978 units) was also in fourth place. The French were apparently less affected than others by the lack of chips.

As you can see, the list lacks not only the winner of September, i.e. the Tesla Model 3, but also the Volkswagen Golf, which has been at the top of the bestseller lists for years. Fiat cars appeared in high positions – what had not happened before the pandemic and the semiconductor crisis.

It is worth adding that October was another terrible month for the automotive industry in Europe. In the European Union, 665,000 new cars were sold, which means a decrease compared to the also pandemic year 2020 by as much as 30 percent.

When will the market rebound? Analysts shyly predict that the semiconductor crisis will begin to end in late 2022.

The variety offered by video games never ceases to amaze him. He loves OutRun's drifting as well as the contemplative walks of Dear Esther. Immersing himself in other worlds is an incomparable feeling for him: he understood it by playing for the first time in Shenmue.
Previous TVP World news channel Jacek Kurski United States USA Canada
Next A sensational Neymar transfer? “Great Soccer Players Play in the Premier League” Soccer