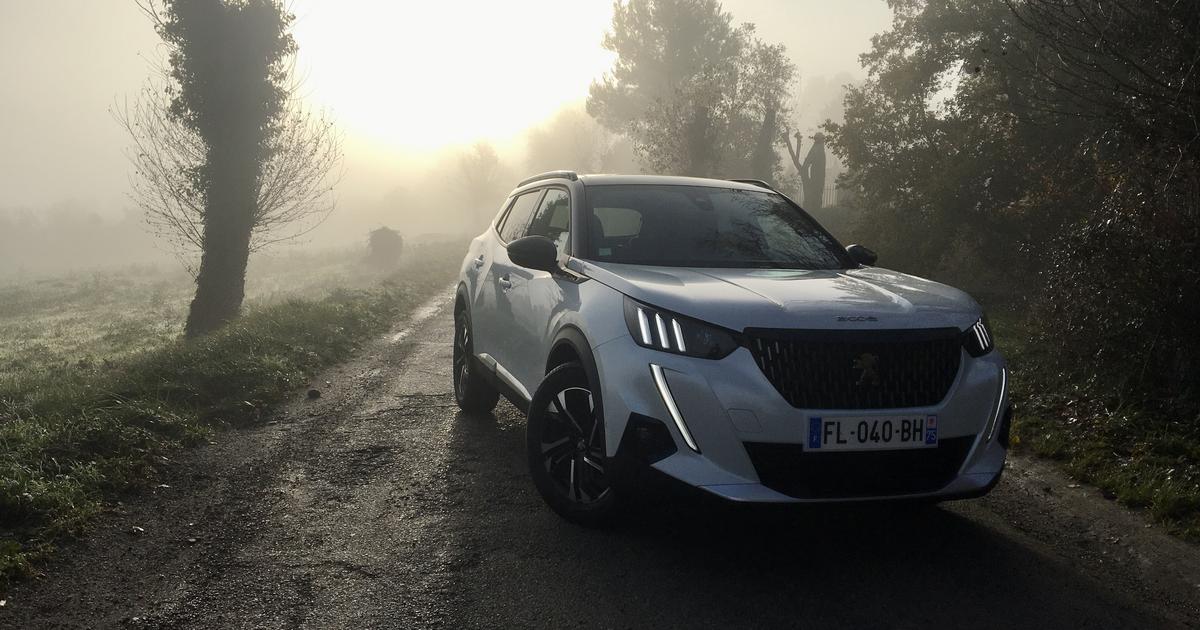 We have already written many times about the problems in the automotive industry caused by the lack of semiconductors. Now, shortages in the supply of parts have turned the statistics of car sales in Europe upside down. In the first places there were not only cars that have become well received on the European market, but above all those that are available in showrooms or the waiting period is the shortest.

Sales ranking – the French lead the way with Peugeot

In these unusual circumstances, French companies fared best, taking most of the Top 10 places. However, looking more closely at the individual results, you can already see how much, despite being promoted to higher positions, also saw sales declines year on year. One of the exceptions is the leader of October sales – Peugeot 2008. In October, 18,109 small crossovers were sold, which is slightly more than 800 units more than in the corresponding month in 2020.

On the other hand, Renault Clio, second in the ranking, which in October attracted over 14,000 applicants, has already recorded a massive decrease in sales compared to the same month of 2020 (-34 percent).

The third place belongs to the Romanian Dacia Sandero, but as we know, the brand has been in the hands of Renault for a long time and it is thanks to him that it was revived. Exactly 14,034 units of this model were sold in October. Another Peugeot was just behind the podium – this time a slightly smaller 208, and the Ford Focus closes the top five.

However, the biggest surprise is the lack of a long-standing hit of European markets, i.e. the Volkswagen Golf, in the top ten. That this is a temporary absence, it is rather certain, but the question remains how long, because so far there are significant problems with the availability of new cars in Volkswagen and no one can say when it will return to normal.

The variety offered by video games never ceases to amaze him. He loves OutRun's drifting as well as the contemplative walks of Dear Esther. Immersing himself in other worlds is an incomparable feeling for him: he understood it by playing for the first time in Shenmue.
Previous She swallowed her Apple AirPods and told about it on TikTok
Next Peter Hyballa fired. He’s had problems in the past. PKO Ekstraklasa