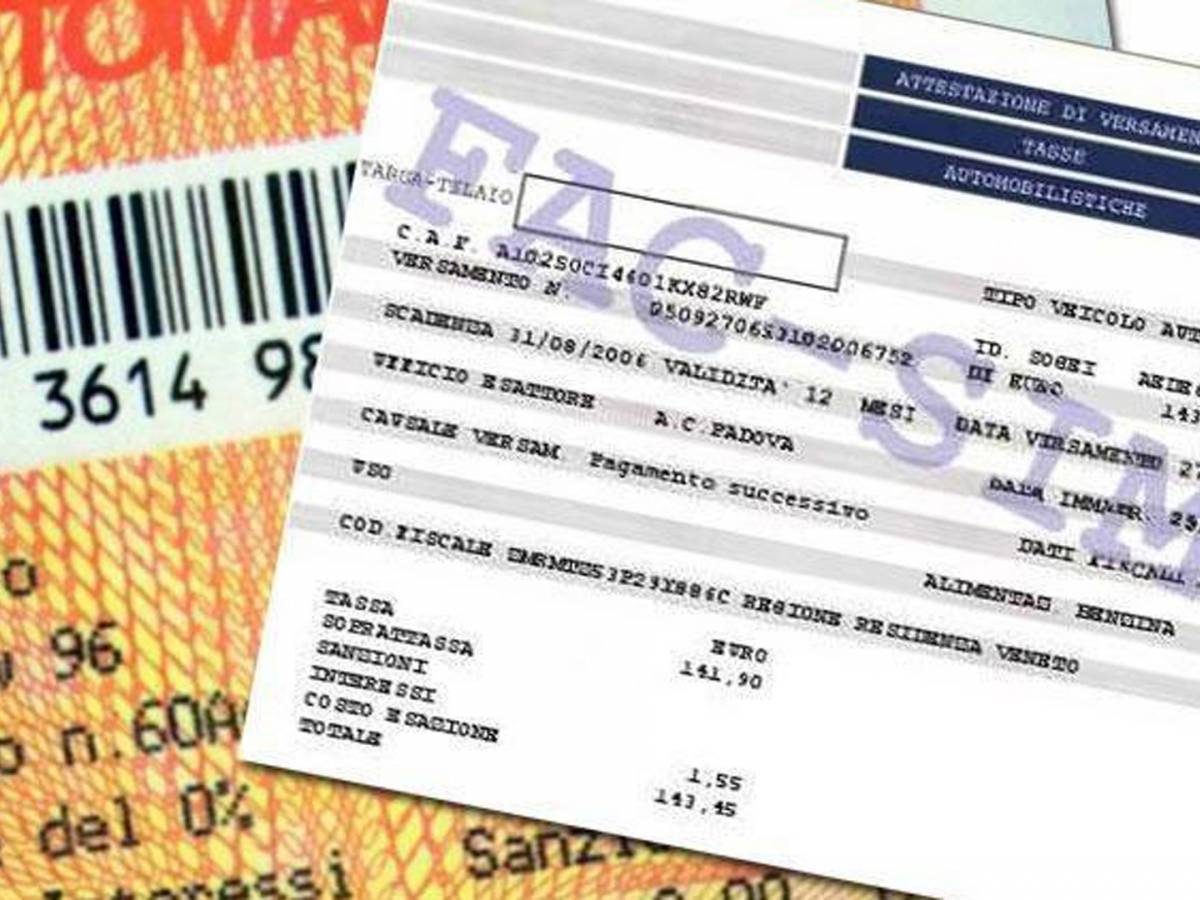 Car tax, flurry of notices to defaulters: what happens in Tuscany

Despite the fact that the Tuscany Region has been concerned for two years to offer an ad hoc service to warn motorists of the upcoming expiry of their car tax, one in four residents does not pay the tax within the terms established by law. There are more than 2 million and 400 thousand Tuscans who own over 3 million vehicles, who, each year, depending on the registration date of their car, are obliged to pay the car tax in the reference month. The regional body of Tuscany sends home to all motorists, by post or by e-mail with a pec, the communication the expiry of the tax.

About 700 thousand letters and 80 thousand emails are already ready to be sent for all those who have a car tax due on 31 December, which must be paid by 31 January 2023. Subsequently, in November, another 600 thousand communications will be sent, this time to kindly notify i latecomers to comply with the 2020 tax. The defaulters will pay a slight surcharge, even if it is not a finegiven that the sanctions are triggered when the forced recovery procedure is initiated.

In addition to the service offered by the Tuscany Region, also theAci guarantees its members help to remember to pay the car tax. “The motorist – he told the newspaper the nation Alessandra Rosa, director of the Automobile club of Florence – he delegates us to pay the car tax upon expiry with a credit to a current account in his name. The citizen will then receive the receipt in digital format or by post at home. In addition, at our counters, operators can provide information on the status of the stamp duty payments and also give advice on how much and when to pay, since it is easy to make mistakes that citizens notice years later “. Finally, the timely payment of the car tax gives the citizen another advantage, namely the possibility of pay in installments the amount to be paid, which cannot be done if you are late.

The variety offered by video games never ceases to amaze him. He loves OutRun's drifting as well as the contemplative walks of Dear Esther. Immersing himself in other worlds is an incomparable feeling for him: he understood it by playing for the first time in Shenmue.
Previous Milan, heating start date still postponed
Next Zhang towards the sale, from Silver Lake no comment on the offer for Inter