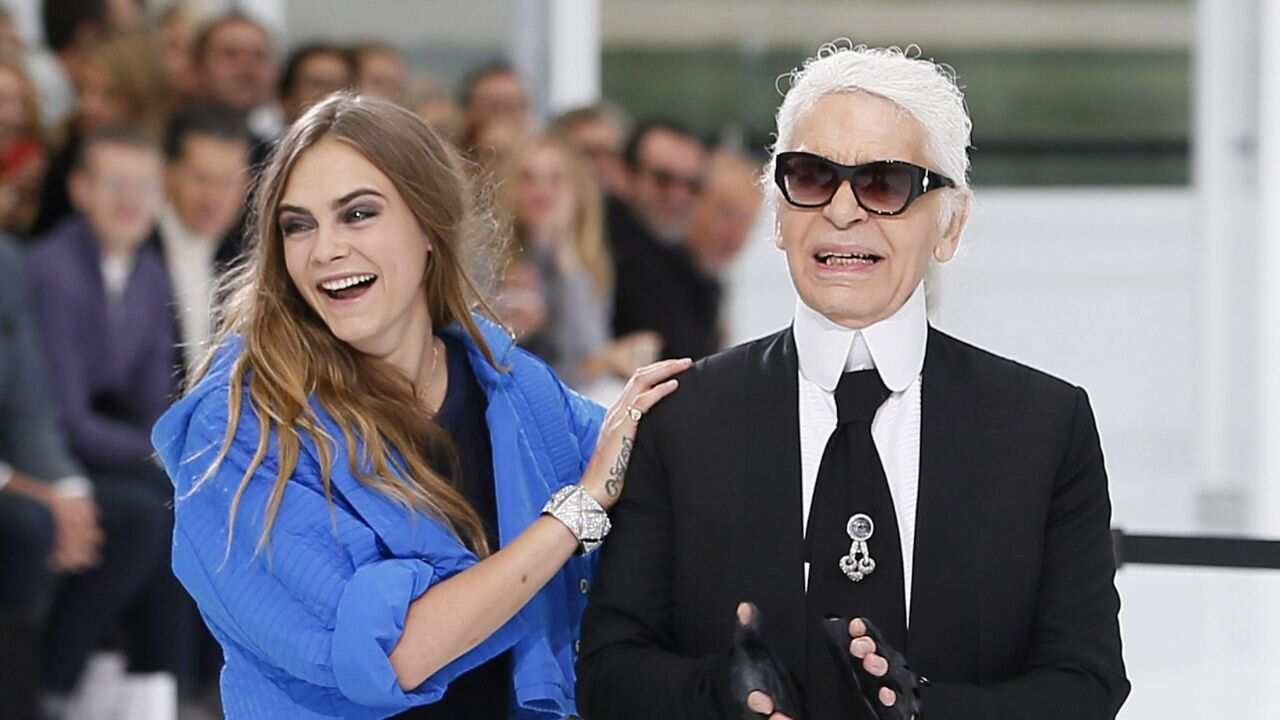 Cara Delevingne and the capsule collection with Karl Lagerfeld

The new Cara Delevingne collection created with the Karl Lagerfeld brand is born as a tribute: it is called Dear Loves Karl and it is a way to combine their artistic flair, even if now that the designer is gone.

Cara Delevingne pays tribute to a professional and personal friendship with a capsule collection due out in September. The actress recently appeared in Only Murders in the Building after a few years on the run on small screens. But, in addition to the world of entertainment, she has always been extremely tied to the fashion system. Model and fashion guru, Cara Delevingne paid tribute to the creative flair of Karl Lagerfelddesigner passed away in 2019.

Yet there was a time when, thanks to Karl Lagerfend, Cara Delevingne didn’t have to separate fashion and acting. The actress, in an interview, recalled one of the first fashion shows in which she participated under the direction of Lagerfeld. It was 2012 and she was on the catwalk for the Spring / Summer Couture collection of Chanel. According to the actress, that was the first time she was able to play some sort of character on the catwalk.

And the new collection created by Cara Delevingne is also dedicated to that friendship and professional esteem. Actress, model, novice musician but also stylist apparently. Four years after her first time, Karl Lagerfeld allowed her to act again on the catwalk: it was 2016 and Cara Delevingne participated again in a Chanel fashion show, knowing a hand kiss with another model and a tango with a waiter. And what about when, in 2014, Lagerfeld chose her as interpreter of the Empress Elisabeth of Austriabetter known as Sissi?

Recalling their collaboration, the actress told WWD: “It influenced me so much. She never told me what to do specifically, she gave me my space to grow and she treated me like a friend. He was so human with me, he made me feel so much more comfortable with myself“. Before Karl Lagerfeld, Cara Delevingne didn’t know much about the fashion world. Today she instead she is ready to launch her collection in collaboration with the brand. And with Dear Loves Karl dust off a bit of that glamorous influence that has united them.

The British actress wanted to create a collection that was a mix between prêt-à-porter and genderless accessories. What is striking is certainly the palette that oozes vibes by Karl Lagerfeld, based on blue, white and black. Not only a collection unisex, as Cara points out, but genderless with vests, buttoned shirts with removable collars. “I often live without a suitcase, so I like clothes that can be worn in different ways “, he explained to Vogue US. The project has been in the works since some year and has finally come to life.

David Martin is the lead editor for Spark Chronicles. David has been working as a freelance journalist.
Previous The blockade anticyclone extends heat and drought even in November
Next Iliad turns off some frequencies at night to save energy. What it means for mobile users