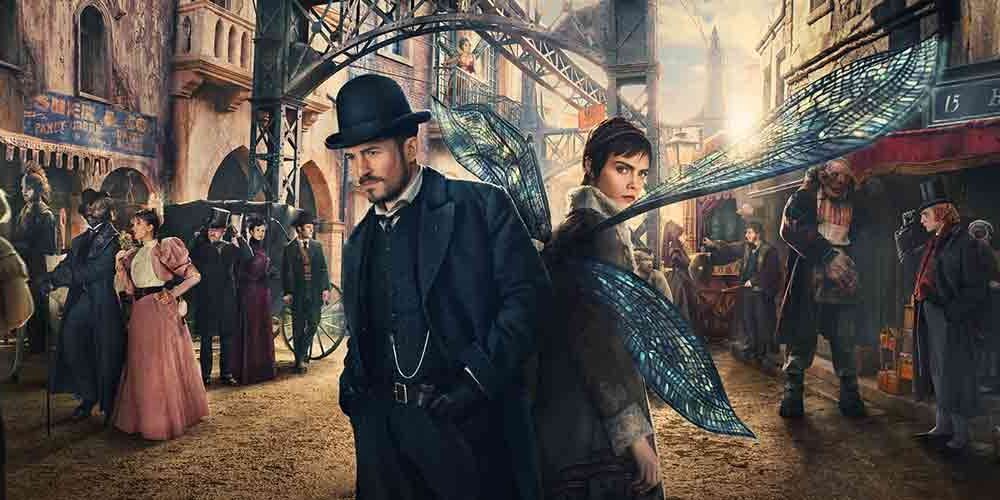 The final season teaser and poster of Carnival Row.

Created by René Echevarria And Travis Beacham, the first season of the series was released on Prime Video in 2019. The series is based on A Killing on Carnival Row from Beacham, also executive producer with Erik Oleson, Orlando Bloom, Cara Delevingne, Brad Van Arragon, Sarah Byrd, Jim Dunn, Sam Ernst And Wesley Strick. 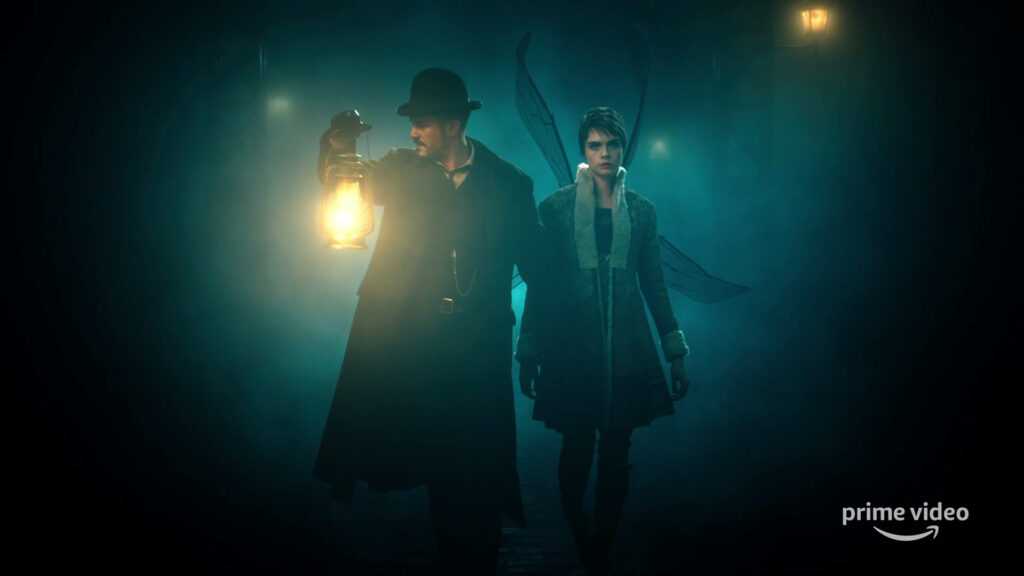 In a fantasy world where humans and creatures collide, Season 2 picks up with former Inspector Rycroft Philostrate aka Philo on an investigation into a series of gruesome murders that fuel social tensions.
Vignette Stonemoss and the Black Ravens plot revenge for the unjust oppression inflicted by the human leaders of The Burgue, Jonah Breakspear and Sophie Longerbane. Tourmaline inherits supernatural powers that compromise his fate and the future of The Row. And, after escaping from The Burgue and her vengeful brother Ezra, Imogen Spurnrose and her partner Agreus Astrayon will have to face a radical new society that disrupts their plans. With humans and fairies divided and freedom at stake, each hero will face impossible dilemmas and soul-hardening trials. 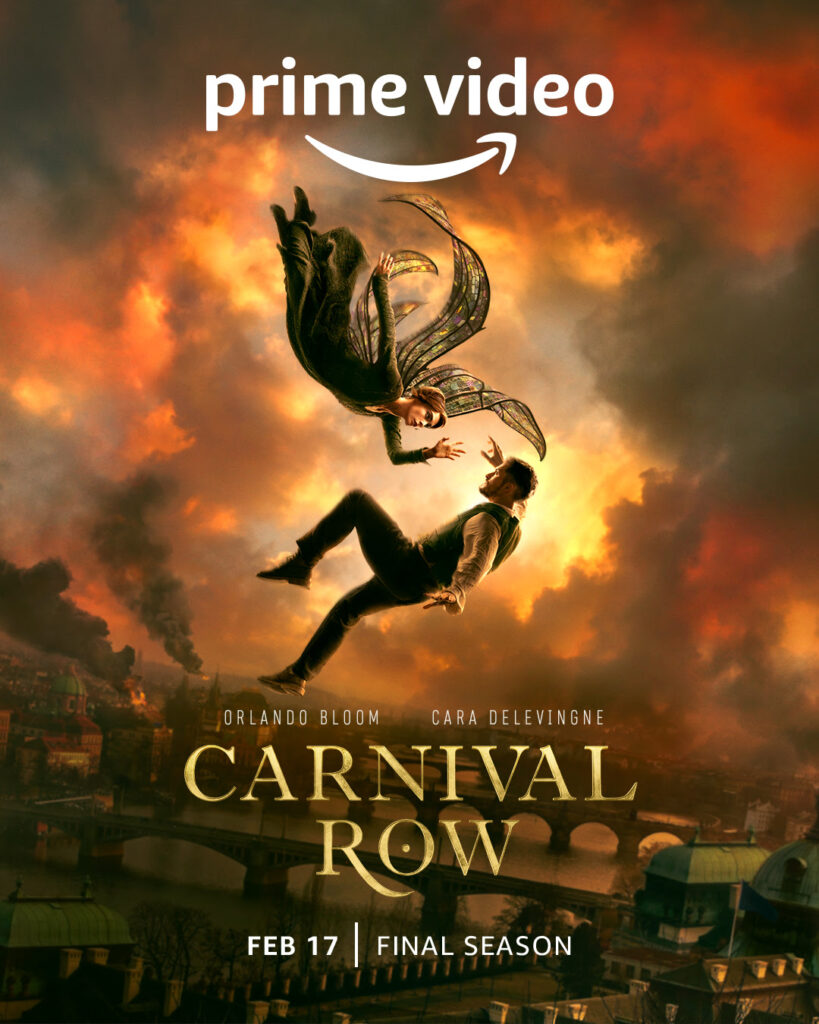 Carnival Row will end after only two seasons on Amazon: read the news