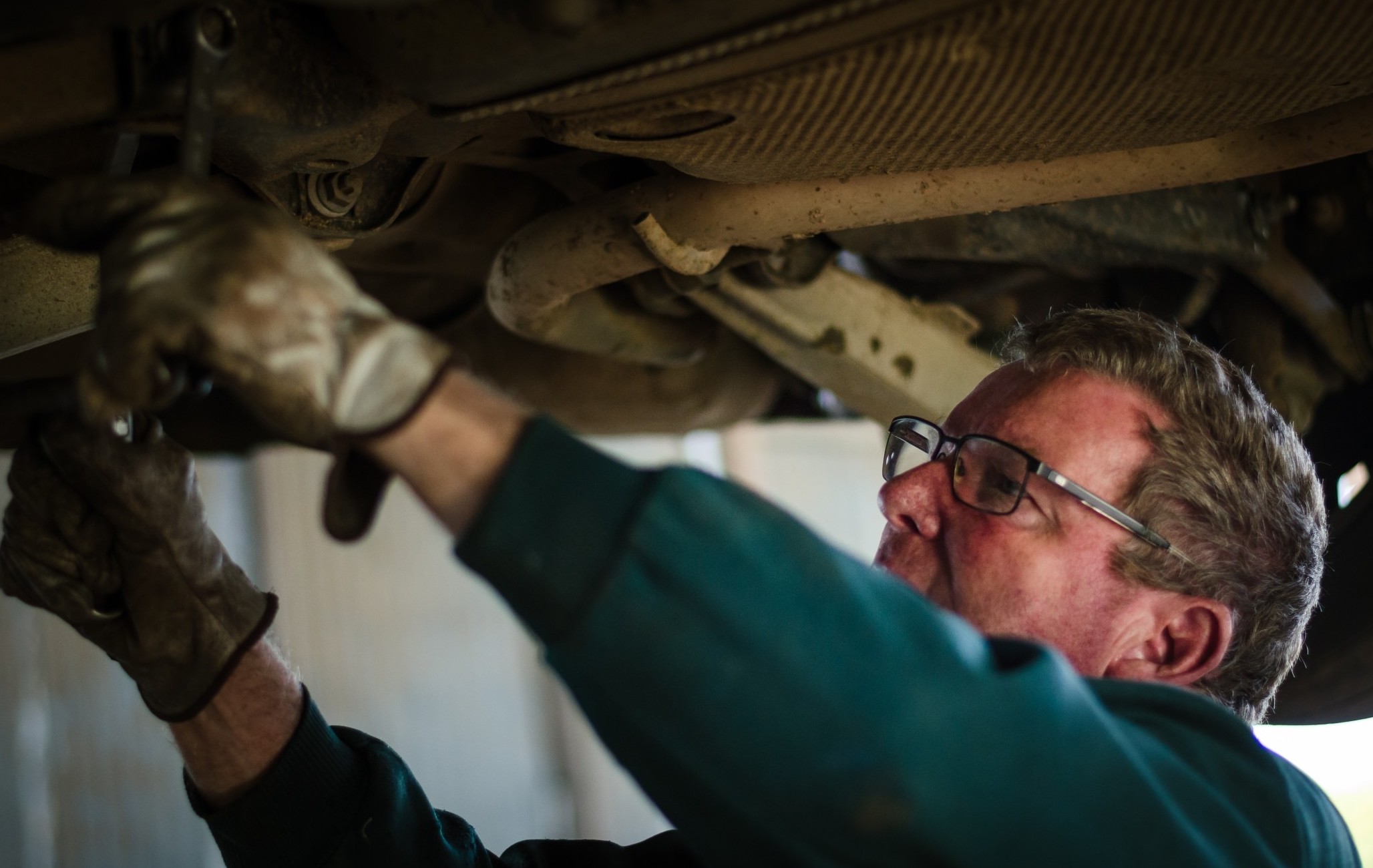 Cars with more or less defects and problems after 3, 5, 7 and 11 years certified by the TUV

Hence the publication of the traditional report or the car reliability statistics calculated on the basis of an evaluation of the results of the technical inspection. Reliability statistics are proving even more important than ever for car enthusiasts, especially this year when the automotive market is going through a difficult period. So let’s take a closer look:

Cars with fewer defects, as they are

The good news is that a lower price and a higher age don’t automatically mean one loss of quality. A number of economy models are in the top 10 vehicles. And even after six, seven or more years, they still score excellent, the TUV report reads.

A look at the statistics shows that reliable cars don’t have to be expensive and quality doesn’t have to be a sign of the prime position of premium manufacturers. For example, even vehicles such as Mazda 2, Opel Adam or Honda Jazz with a low defect rate during the first technical inspection after three years they achieve attractive scores. So, after 3 years, the cars with fewer defects are:

These vehicles are robust, compact and offer modern and reliable technology. That is why they are also exploited for professional use, for example in assistance services. At the same time, city traffic is particularly demanding in terms of material wear. Frequent braking, load changes, approaching the curbs. A typical consequence of city driving is the high wear of the brakes, the wheels, but also the chassis. Up to 5 years, the cars to focus on are:

However a cheap car is not always a good choice. Dacie Lodgy and Duster finished at the bottom of the standings, so about a tenth of them did not pass the technical check. Third from the end was the Fiat Punto with 10.5%. On the contrary, Skoda cars belong to the average. Among the cars with production year 2017 and 2018, the Fabia reached the 57th place with a share of 5.2% of serious defects, the same as BMW 1 and 2 or Toyota Aygo.

Skoda Rapid is similar, with a share of 5.4 serious defects. The Skoda Superb was the least performing with a 7.3% share of serious defects, which means 108th place. By contrast, among vehicles with a production year of 2015 and 2016, the Skoda Superb is paradoxically the best of the evaluated Mladá Boleslav models, while the current third generation also belongs to this category. With a 6.6% share of serious defects, it finished in 25th place, just like Seat Altea. So let’s analyze the ranking of cars with fewer problems after 7 years:

Other cars certified by the prestigious TUV

In general, in all cases, the number of serious car defects is decreasing. The quality increases from year to year, the percentage of defects decreases. This development has stabilized for several years. The average share of serious defaults is currently 19.9%, down 1.6% from a year ago. In particular, it is 1.75 million cars, or 0.4% of vehicles with dangerous defects. Almost 70% of the vehicles, which corresponds to 6.18 million cars, pass the test without any defects. The share of minor defects is currently 9.6%.

The results they did not show any worrying trendsi in terms of components. Only in areas such as chassis, chassis and bodywork did the experts record a minimal growth of 1.3% compared to the previous monitoring period, which according to TUV experts could be partially affected by corrosion.

on the contrary, oil leaks are less frequent, as well as improvements in lighting. The most common failures continue to include too low headlights, defective rear fog lamps, or defective lights. Such defects are considered serious or dangerous for safety reasons. Finally, up to 11 years, the report suggests focusing on:

The variety offered by video games never ceases to amaze him. He loves OutRun's drifting as well as the contemplative walks of Dear Esther. Immersing himself in other worlds is an incomparable feeling for him: he understood it by playing for the first time in Shenmue.
Previous The Lost City: new Italian trailer of the film with Sandra Bullock and Channing Tatum
Next Dybala is the light, Abraham and Belotti disaster