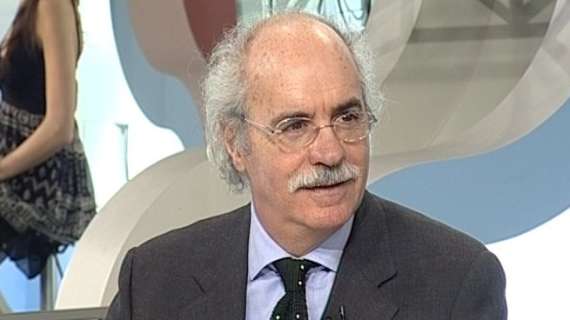 “Case of capital gains? The team will have no consequences, the Board should resign”

Speaking on “Radio Radio”, Tony Damascelli focuses on the case of capital gains at Juventus: “The Prosecutor has appealed for the no of the investigating judge and this does not take months or years, but days, at most weeks. Now the solution is double. Or the Board of Directors resigns immediately so as not to repeat the crime with the third budget. or they go to the bitter end, as has been the case for other events, from the Superlega to the threat of bringing Deloitte or Consob to court.

The team should have no consequences. It may have penalties but it is the last station. The question is the management and what he decides to do, but a decision must be made immediately. Someone is playing with fire. I would have expected a statement, Juve today is exposed to shame. Then the team accentuated the troubles of the budget, with a different path in the Champions League some income would have given a less labored breath than it has today. Juve has no more air. You have to put your hands in your hair. I wouldn’t go to sleep peacefully. I expect a position taken by the club, by the reference shareholder. There are two alternatives: resignation of the entire Board of Directors or a war to the bitter end, which is useless “.

David Martin is the lead editor for Spark Chronicles. David has been working as a freelance journalist.
Previous Stocks that have fallen very close to a long-term upside
Next Putin, chef Prigozhin complains to the tsar about the “unsuccessful management” of the war (and has political aims)