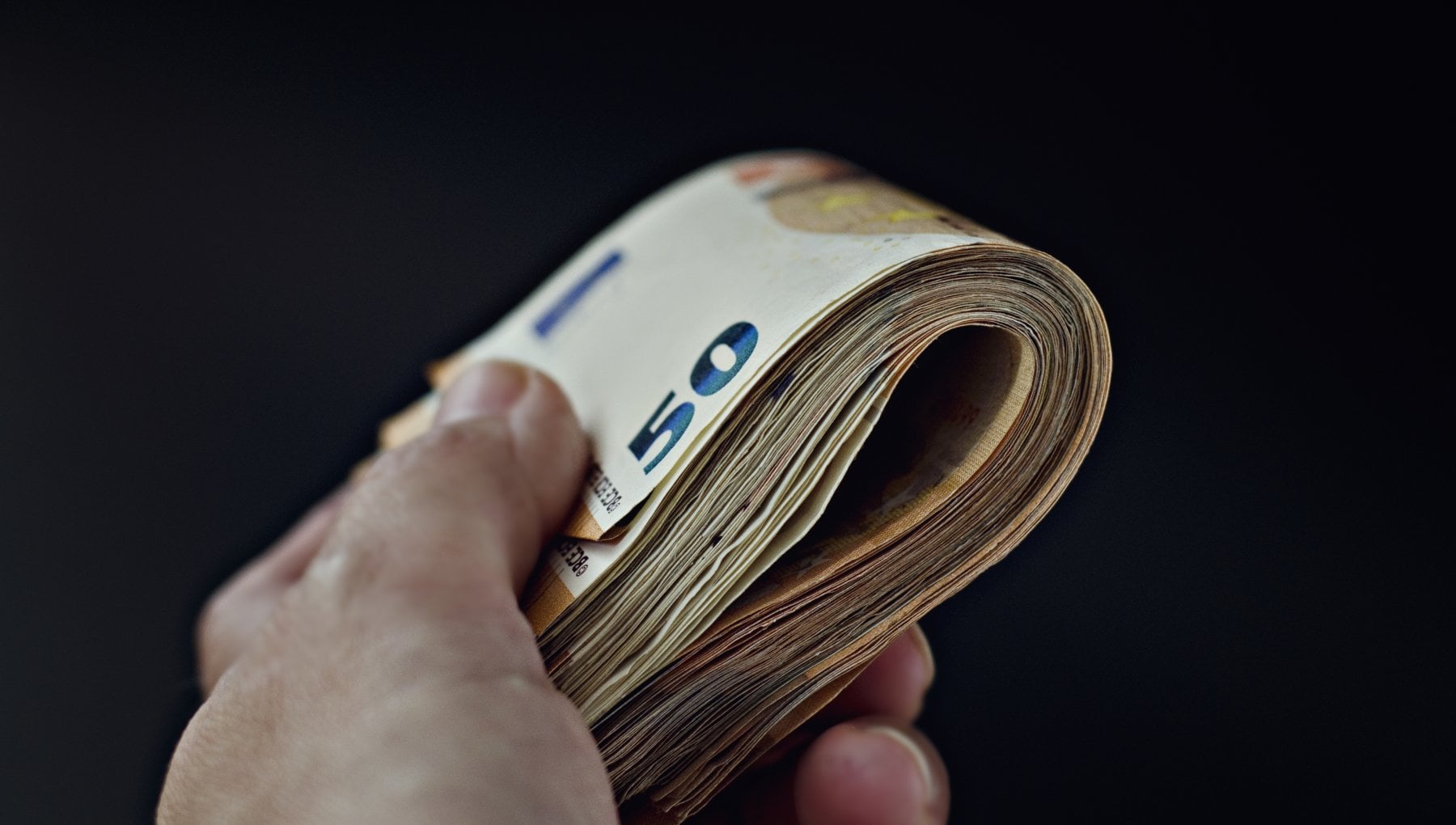 Cash cap: the map of how it works in Europe

MILAN – The ceiling on the use of cash is once again divisive. Throwing him into the fray was a bill from the League, which plans to raise him to 10 thousand euros. The premier Giorgia Meloni confirmed to the Senate that the plan is in the intentions of the government: it is a clear change of course for a measure that envisaged (a trajectory indicated by the Conte government and confirmed by the Draghi one) a decline from 1 January 2023 from the current 2 thousand One thousand Euro.

Already during the executive of the former ECB president, on the other hand, the center-right forces had compacted (then they were divided with the opposition Fdi) in a night blitz on the decree Milleproroghewhich had managed to postpone the close to a thousand euros – in fact – from next year, despite the opposition of Palazzo Chigi.

Among the proponents of a low roof and the supporters of its raising there are now well-known criticisms. On the one hand it is believed that raising it is a favor for money laundering and evasion, on the other hand it is said that – in particular on this second point – there is no evidence of a beneficial effect. The most cited study in this regard is that of October 2021 by the economists of the Bank of Italy who, with an innovative methodology and in any case underlining how the data needs to be consolidated, analyzed the increase desired by the Renzi government to conclude that yes, there is a link between undeclared and banknotes. And, in particular, that 1% more cash transactions increases the hidden amount between 0.8 and 1.8%. Even earlier, in July 2019, l‘Financial intelligence unit of via Nazionale (where reports of money laundering operations arrive) remarked that “the use of cash is negatively correlated with the degree of local economic development and with the degree of financialization. On the contrary, the use of cash is correlated positively with the size of the underground economy “.

On the other hand, among those who do not want a low ceiling the argument of comparison with other European countries prevails. In this case, it should be noted that there are many jurisdictions that do not provide limits and that among these there are countries – such as Austria, Germany (where, however, above 10 thousand euros there is an obligation to register the operations and the identity of the payer / payer in cash), Holland or Finland – which are notoriously not home to tax evaders. In short, Europe lacks a coordinated approach. The vice president of the EU Commission also recalled this, Valdis Dombrovskisquestioned Wednesday on the emerging debate in Italy: “Cash must be available”, he said and on the ceilings in the context of anti-money laundering “we had proposed EU-level ceilings. But there are no agreements for now, it’s up to the member states to decide. The ceilings vary a lot, ranging from 500 euros in Greece to countries that do not have it. As a Commission, we would prefer the lowest possible ceilings “.

The ECB, which had objected to Italy for having intervened on this matter without first consulting the monetary authority of the Eurozone. An intervention that Meloni himself (it was January 2020) had welcomed as support for Fdi’s theories on the issue. In that case, with a letter signed by the hawk Mersch, the Eurotower questioned us on the merits more than anything else about the proportionality of the measure (therefore about where to put the roof, rather than whether to put it or not) and about the reflection on its real anti- – evasive. He then underlined the social effects linked to the fact that only cash is a payment method that cannot be subjected to tariffs, therefore the cheapest way to settle transactions.

Here, then, is how other European countries behave on the issue according to data from the European consumers center:

The stories. The protest in the window: too many costs and bureaucracy

Valeria Portale, director of the Observatory on innovative payments of the Politecnico di Milano, adds another glimpse to the problem. “Digital payments enable modern services as well as support in the fight against tax evasion. Analyzing the Government’s moves on these issues over the last 10 years, it emerges that a long-term strategic plan on these issues is missing. This announcement signals yet another change of direction Since it was introduced in 1991, the cash limit has changed many times, thanks to the political alternation in government, like a swing that continues up and down without a clear and continuous strategy for our country. In the last two years, the path seemed to have been traced, but yet another change of government led to yet another change of strategy “. According to Portale, which points out that “the correlation between cash and the underground economy exists”, raising the ceiling “will not slow down the growth of digital payments, which is now clearly delineated, but it gives a message of change of direction on these issues and underlines the lack of long-term vision of our country. If tax evasion – over 35 billion for VAT alone, the first country in the eu – is also a problem of culture and education, these messages do not help to change the mentality of Italians “.

Videogames entered his life in the late '80s, at the time of the first meeting with Super Mario Bros, and even today they make it a permanent part, after almost 30 years. Pros and defects: he manages to finish Super Mario Bros in less than 5 minutes but he has never finished Final Fight with a credit ... he's still trying.
Previous La Gazzetta snubs Napoli, De Giovanni’s anger: “Without shame”
Next Have you ever seen the first meeting between Ryan Reynolds and Blake Lively? He was on set and their looks already said it all! [VIDEO]