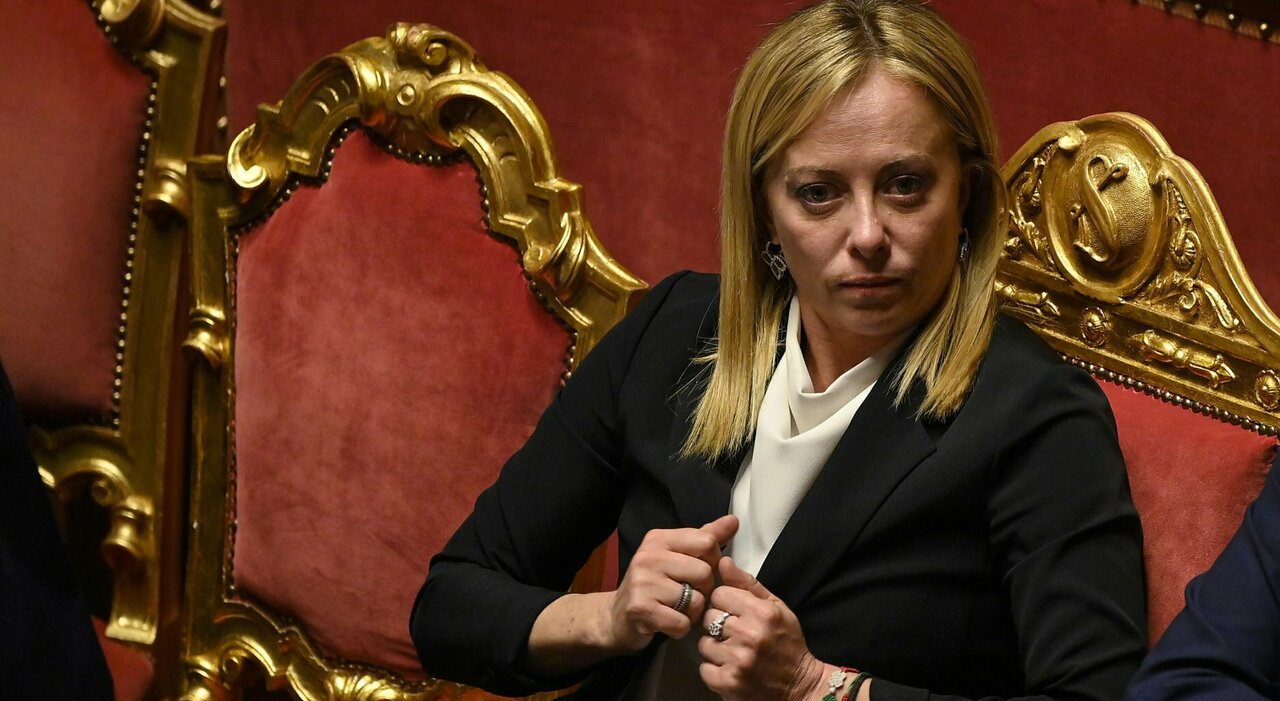 Cash, ceiling of 5 thousand euros. The ECB defends “cash”: “A role to be preserved”

The cash ceiling will rise. The rule will be included in the Budget Law. The threshold would also be decided: 5 thousand euros. Lower than the 10 thousand of the bill presented by the League, but higher, for example, than the 3 thousand euros that were used as a limit by the Renzi government and that, again of 3 thousand euros, which seemed already decided. A compromise which would have been discussed yesterday during the summit convened by Giorgia Meloni on economic issues, and in which the Minister of Economy, Giancarlo Giorgetti, the economic manager of Fratelli d’Italia, Maurizio Leo, and the minister for European Affairs Raffaele Fitto. Even if the pressure remains to go up to at least 6 thousand euros, the decision seems to have been made. Economy sources let it be known that “Minister Giorgetti is working, in agreement with President Meloni and government colleagues, to raise the current cash ceiling. The first step ”, explained the same sources,“ is the European comparison on the subject ”. The roofs in the Union currently vary a lot. They range from Greece, with the lowest ceiling with the threshold positioned at 500 euros, to Germany where there is no ceiling. In short, in the Old Continent we proceed in no particular order. And there are no clear indications from Brussels.

But the debate on the usefulness of the roof has long been open. The Minister of the Interior, Matteo Piantedosi, recalled yesterday that “the criminal who needs to launder does not face the problem of the cash ceiling”. And the ECB has also dealt with the issue. Fabio Panetta, member of the Executive Committee of the Central Bank, in an official speech recalled for example that “banknotes represent the only way to guarantee the financial inclusion of large sections of the population”, adding that “in the euro area there are 13.5 million adults without a bank account who make payments almost exclusively in cash ». In short, cash is not the devil and for the poorest strata of the population it remains the only free tool available. Not only. “The role of cash both as a means of payment and as a store of value must be safeguarded with active policies”, explained Panetta. One of the fears is that too low ceilings on the use of cash, reduce the circulation too much, thus making its use more difficult, penalizing precisely the most fragile part of citizens. In moments of crisis, such as during the pandemic, Frankfurt has always remembered, the use of cash has paradoxically increased. Uncertainty has led people to withdraw money from the ATM to be kept as a “reserve of liquidity”. A function considered fundamental.
In September 2020, the Governing Council of the ECB also launched the Eurosystem 2030 cash strategy, with four main strategic objectives. The first: continue to ensure an adequate supply of cash to meet the demand for euro banknotes under all circumstances and for any amount. Then there is one aspect to take into account.

Despite the steps forward made in the wake of the pandemic and lockdowns, which have led to an acceleration of digital payments, Italy still remains strongly anchored to cash. In short, the country does not shine in the European ranking for the number of cashless transactions per capita. And even initiatives such as the Cinquestelle cashback did not bring about the turning point that someone had imagined. For example, the results of an analysis signed by PricewaterhouseCoopers, which photograph the growth rate of consumption compared to that of digital payments, stand out. The snapshot shows that in 2019, when cashless payments grew by over 11%, consumption saw an increase of 0.9%. A figure that shows that the push for cashless shopping is still very limited, partly because not everyone can afford the management costs associated with a current account and the use of an electronic card and partly because in Rome and Milan most of the time we still pay for coffee at the bar with money.

Videogames entered his life in the late '80s, at the time of the first meeting with Super Mario Bros, and even today they make it a permanent part, after almost 30 years. Pros and defects: he manages to finish Super Mario Bros in less than 5 minutes but he has never finished Final Fight with a credit ... he's still trying.
Previous “It’s hard to think that Napoli can lose with 4 goals at Anfield”
Next 10 absolutely unreliable actors who cheated on their partners