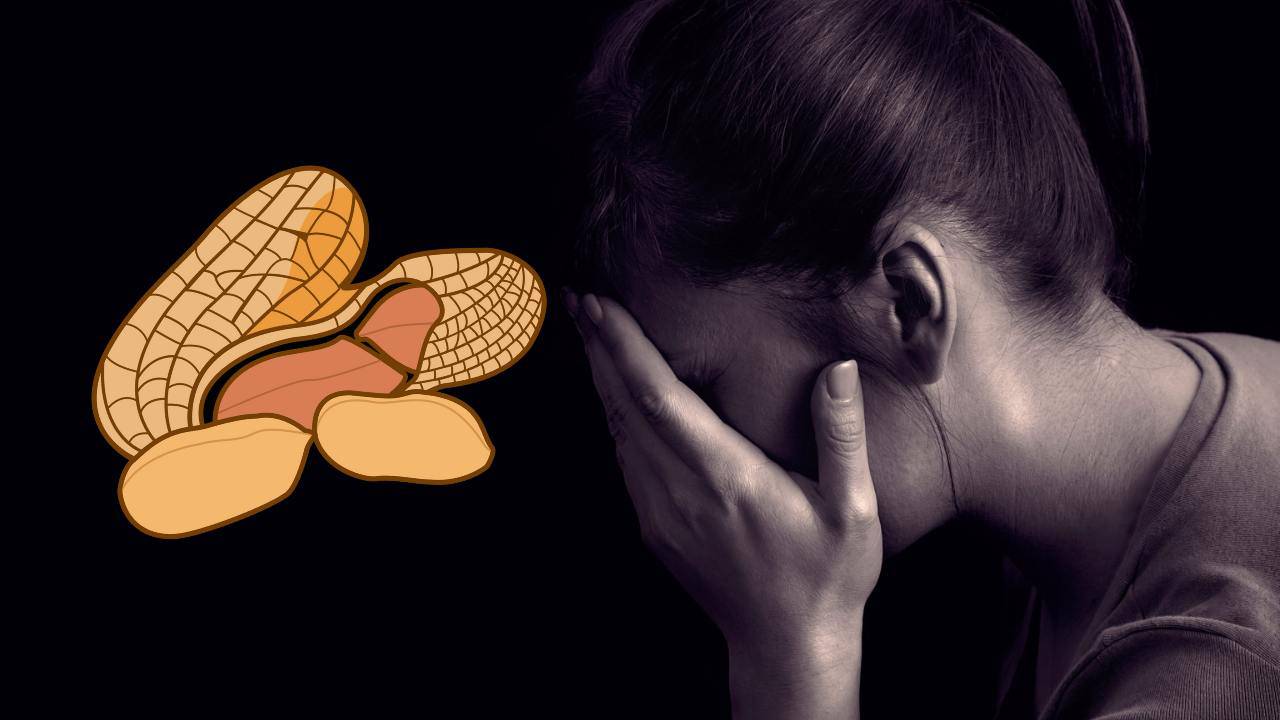 Cashews are the best natural antidepressant, we reveal why

A new epidemiological study suggests that constant consumption of cashews may be associated with a better state of general psycho-physical well-being in adults.

Two years of world pandemic, lockdown and the ongoing Ukraine-Russia war are perhaps the worst events that the world population has experienced in recent years.

Anxiety, depression, distrust of the future and widespread self-harm are some of the symptoms that are most spreading among the very young and adults.

These are the data released in recent months fromFreud Higher Institute of Milan which for a long time has been dealing with the problems that involve children.

Covid has produced a general decay of mental healthso much so that an increase of + 45% of the number of cases of self-harm and suicide attempts up to the age of 17 compared to the same period in 2020.

Even in adults, the situation is certainly no better. In fact, there was an absolute peak of + 60% compared to the same period of 2021 in the sale of homeopathic products for sleep, against stress and anxiety.

However, science makes it known that natural antidepressant foods already exist in nature, one above all dried fruit such as walnuts, almonds, pistachios and in particular cashews.

Researchers found that the tendency to depression decreases by 26% for cashew consumers and 8% for consumers of other nuts, compared to those who do not consume nuts at all.

Specifically, cashews had previously been studied for their role in cardiovascular and cognitive health. But surprisingly they also have an association with the symptoms of depressionproviding another reason to include them in a healthy meal plan.

The researchers looked at data from the National Health and Nutrition Examination Survey, which draws on a large sampling of the US population.

More than 26,000 American adults were questioned about their dietary intake over the course of a day or two. As well as symptoms of depression in the past two weeks.

Using a questionnaire, participants rated how often they experienced factors such as lack of interest in doing things, difficulty sleeping or oversleeping, feeling tired or having low energy, and difficulty concentrating on things.

According to the results, cashew consumers had higher energy levels, better concentration, and greater overall optimism.

Furthermore, according to this study, the effect appears to be stronger among women, who are more likely to report symptoms of depression than men.

Compared to other fruits, cashews indeed have a unique profile of fatty acids, they mainly contain polyunsaturated fats. Including a significant amount of plant-based alpha-linolenic acid (2.5 g / oz), magnesium and vitamin B6.

Cashews are great source of tryptophan (they contain in fact 400mg per 100 grams), amino acid precursor of serotonin which has always been considered the hormone of good mood.

These in fact help to absorb the hormone at the level of the cerebral cortex, thus allowing you to relax quickly and sleep better even during the night.

But be careful not to exceed the recommended doses: we talked about it extensively in the article “What is 30 grams of dried fruit a day? Let’s clarify by touching with hand“.

It is always better to prefer to eat dried fruit as a snack or snack between meals, perhaps even accompanied by low-fat or Greek yogurt for a super charge.

Videogames entered his life in the late '80s, at the time of the first meeting with Super Mario Bros, and even today they make it a permanent part, after almost 30 years. Pros and defects: he manages to finish Super Mario Bros in less than 5 minutes but he has never finished Final Fight with a credit ... he's still trying.
Previous confirmation is on Instagram
Next Dynamic Island arrives on the Play Store! Here is the app to use Apple’s new feature on your Android smartphone 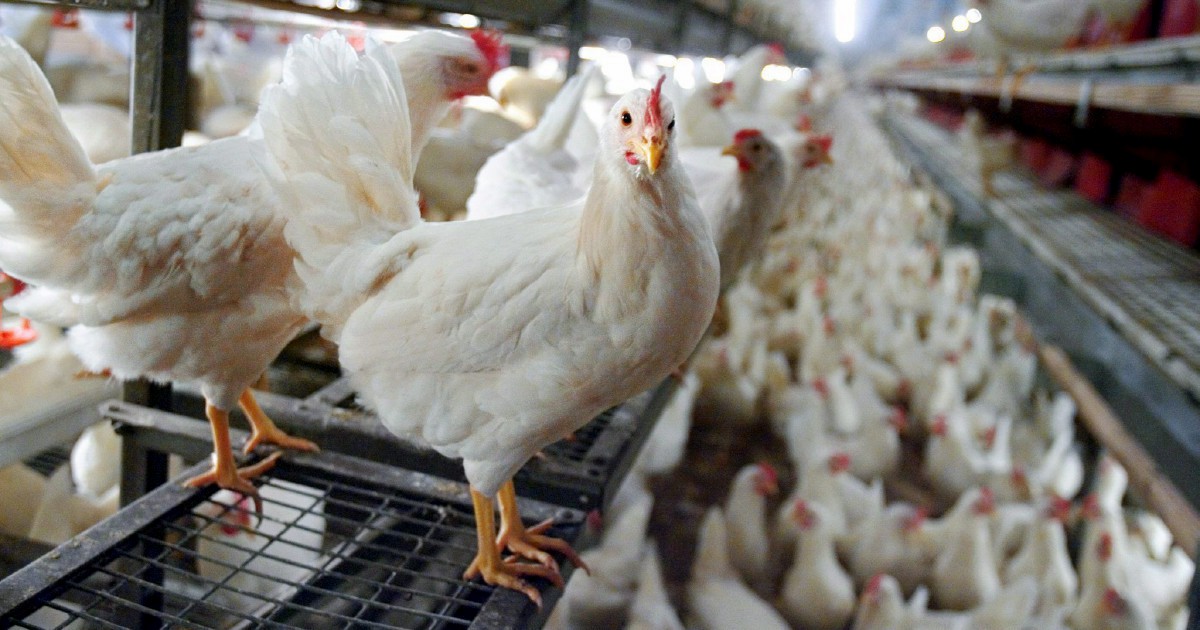 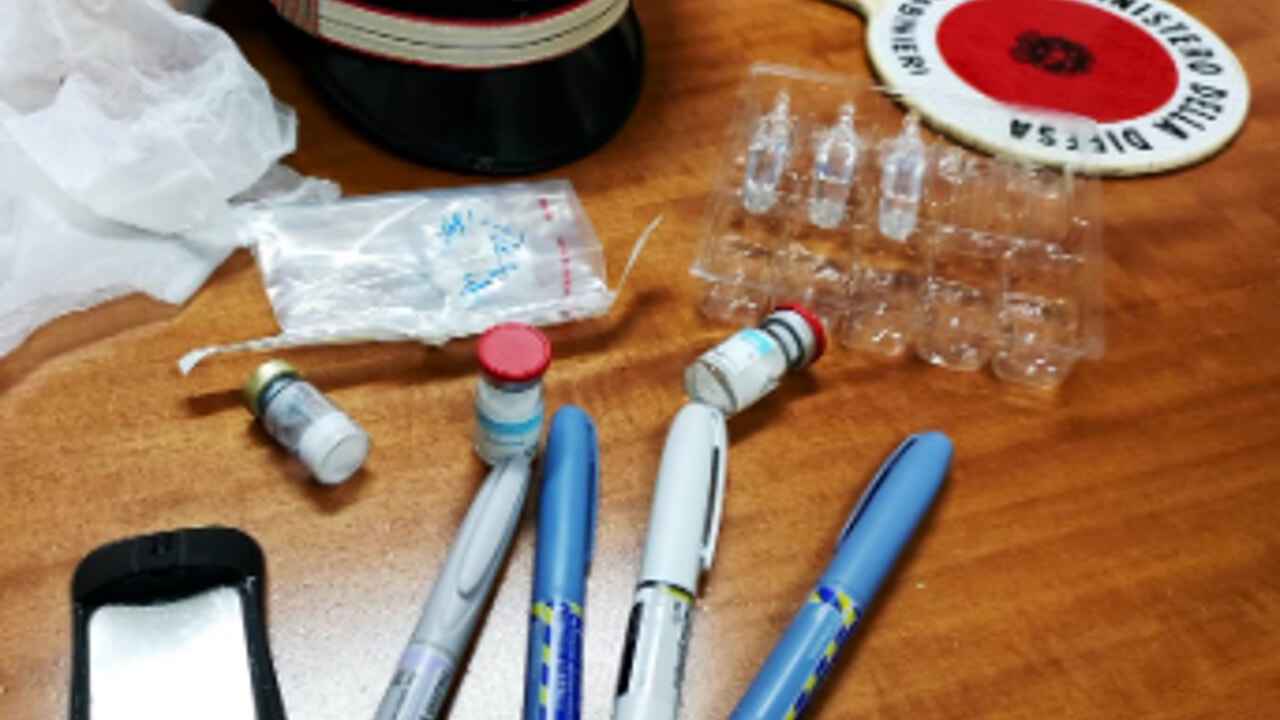 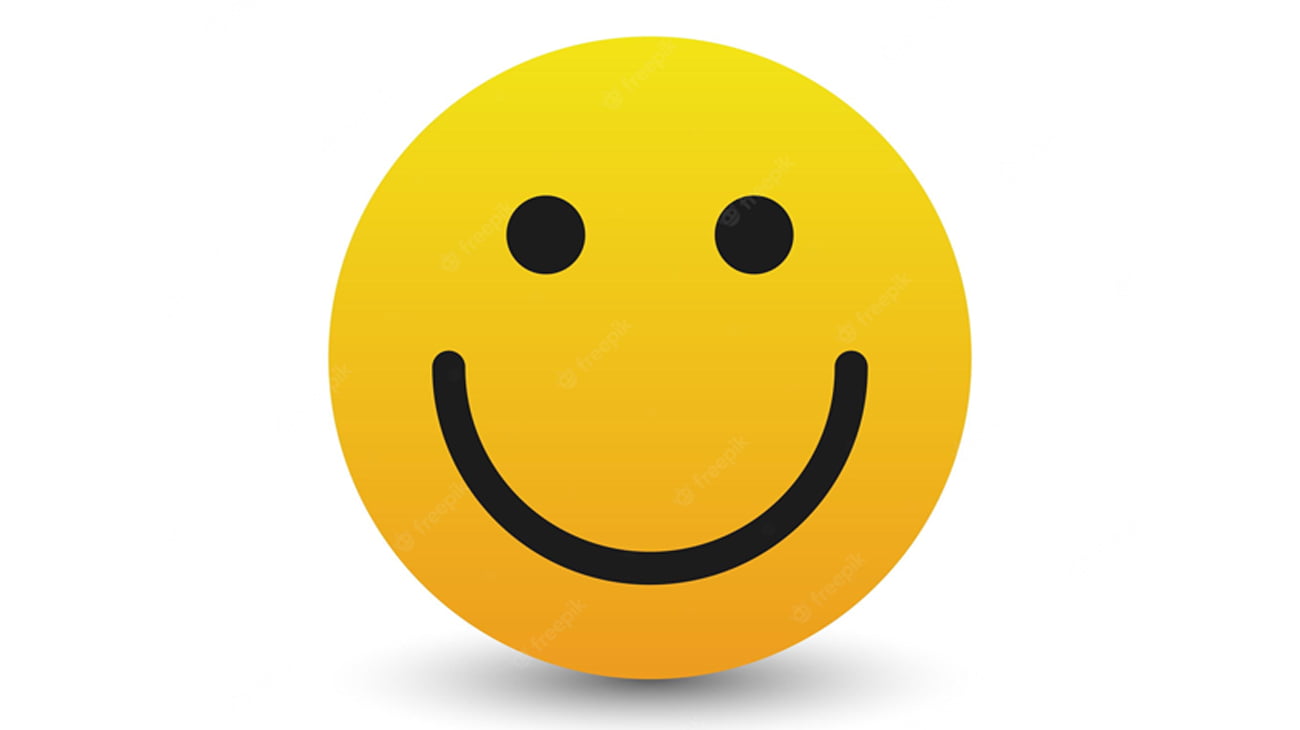