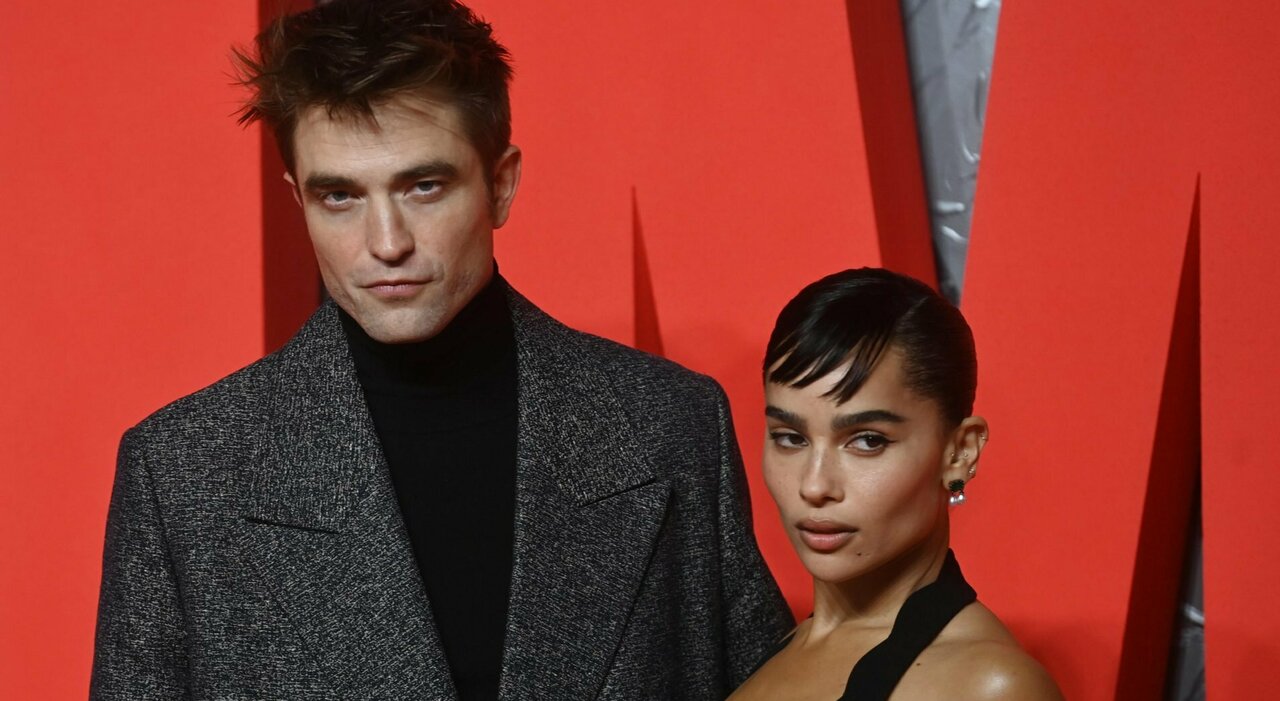 cast, plot and trivia of the film by Matt Reeves with Robert Pattinson and Zoë Kravitz

Tonight on TV, Tuesday 6 December on Sky Cinema at 21.15 The Batman will be broadcast on fantasy film, noir, action of 2022, directed by Matt Reeves. The film that is part of the DC cinematic universe, is based on the well-known DC Comics character.

Fiorello and Gualtieri in Viva Rai 2, the gag on the waste-to-energy plant with the fake Conte. Then the mayor plays the Maneskins


Tonight on TV, on Sky Cinema The Batman: the plot

Bruce Wayne, aka Batman, has been fighting crime and corruption in Gotham City for two years already, but very few people can be trusted as corruption has also reached the top of politics. When a killer targets Gotham’s elite and leaves behind a series of cryptic clues, Batman delves into the darkness of the city and on his way crosses paths with Selina Kyle (Catwoman), Oswald Cobblepot (the Penguin), Edward Nashton, (the Riddler ) and the underworld boss Carmine Falcone. Close to the solution Batman finds himself forced to forge new alliances to unmask the culprit and purge the corruption from Gotham City. The protagonist’s struggle is motivated by the desire to fulfill his father’s dream, killed together with his mother when the masked hero was only a child, at the hands of a common criminal. Bruce Wayne, after a long journey of personal research, decided to put his financial resources and strength at the service of Gotham, hiding behind the figure of the Bat Man and spending himself tirelessly, to the point of physical and psychological exhaustion. The hero has few allies, namely Alfred Pennyworth, his butler and closest collaborator, and James Gordon, Gotham police lieutenant which is often divided internally against the Dark Knight, Batman is the latest reference for the citizens against the malfeasance, which has always been rampant in every social sphere of the metropolis. Thus, the hero is often identified as a figure of redemption and revenge, but not as a peacemaker.

The conclusions he will reach will lead Bruce to discover something absolutely surprising about his family and his past: for this he will necessarily have to make new agreements, the only way to unmask the threat posed by the Riddler, and free Gotham from those who intend to destroy it.

Cristiano Malgioglio, the shocking announcement from Bortone: “I’m getting married”. Iva Zanicchi’s reply: “You have to choose one of the 3 boyfriends you have”

The first curiosity that perhaps not everyone knew is that The Batman is that the film brings a new Batman to the big screen, younger and disconnected from the one seen in other films, including Suicide Squad and Justice League. The director’s intent, in fact, is to tell the story by focusing in particular on Bruce Wayne’s investigative skills. Also the working title of the film was another non The Batman. The working title of the film, in fact, was Vengeance, literally Vendetta. As for the soundtrack, however, Matt Reeves has decided to work with Michael Giacchino, with whom he had already collaborated in the past for other films, including The War – Planet of the Apes and Blood Story.

Sanremo 2023, The Countryside Cousins ​​compete with a song from The Representative of List: Amadeus’s choice unleashes social irony

David Martin is the lead editor for Spark Chronicles. David has been working as a freelance journalist.
Previous The Umbrella Academy is Coming Back: Unedited Clips from Season 3
Next Vicky Krieps, all about the new Sissi from ‘The Empress’ corset’