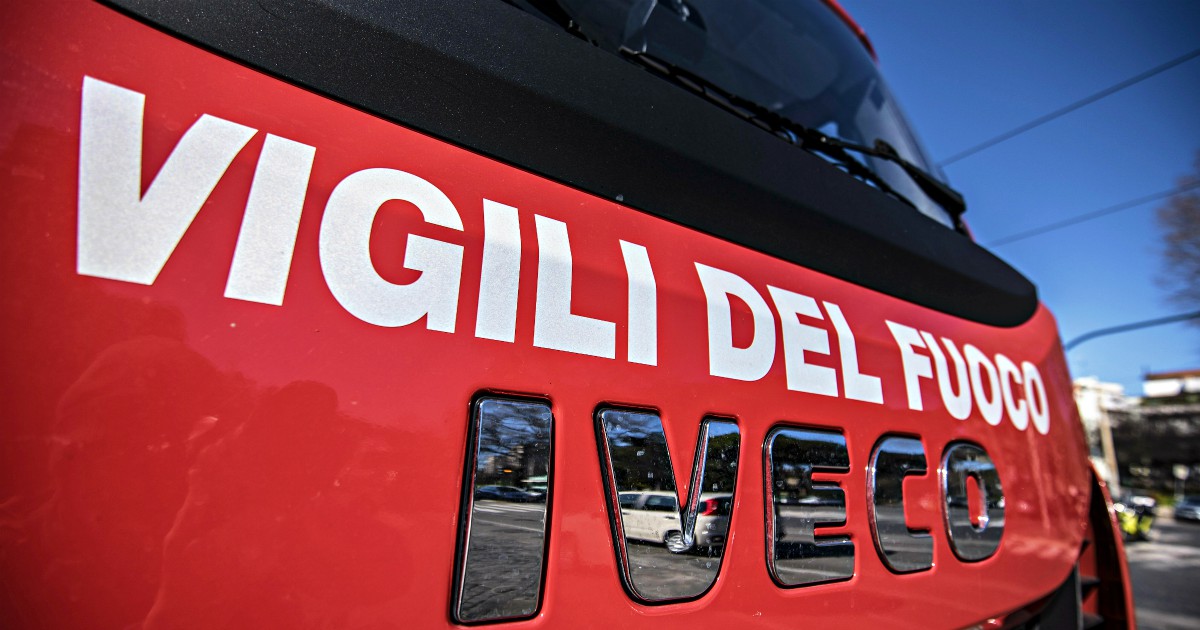 Castel Volturno, father and 6-year-old son drown in the sea. Witnesses: “The man dived to save his 3 troubled boys”

Try to save the childrenbut dies together with the youngest child. It happened to Ischitella di Castel Volturnoa seaside town in the province of Casertawhere a father was on the stretch of free beach to spend a day with the three children aged 6, 10 and 13. According to an initial reconstruction of the Coast Guard, the three minors had dived to bathe, but they were carried by the current away from the shore. At that point their father had intervened to try to save them.

The men of the Capitaneria of Castel Volturno intervened on the spot, together with the firefighters of Aversa and Mondragone, the nucleus of divers and a helicopter rescue. His father, of Ghanaian descent, was lifeless when he came ashore while the 6-year-old son was found at seabut also for him there was nothing to do. The other two boys were rescued by the Fire Brigade in collaboration with the Coast Guard and are currently hospitalized. “The father, as soon as he saw the boys in difficulty due to the rough sea and the waves, did not hesitate to dive, but he went into difficulty. At that point other swimmers also jumped into the water together with the lifeguards of the nearby beaches ”said some witnesses.

New landslide on the Marmolada: a mass detaches from Cima Uomo. Excluding the presence of hikers

Videogames entered his life in the late '80s, at the time of the first meeting with Super Mario Bros, and even today they make it a permanent part, after almost 30 years. Pros and defects: he manages to finish Super Mario Bros in less than 5 minutes but he has never finished Final Fight with a credit ... he's still trying.
Previous Juve loses Di Maria. The substitute can come from the market: he tightens for Depay
Next Tales of the Walking Dead