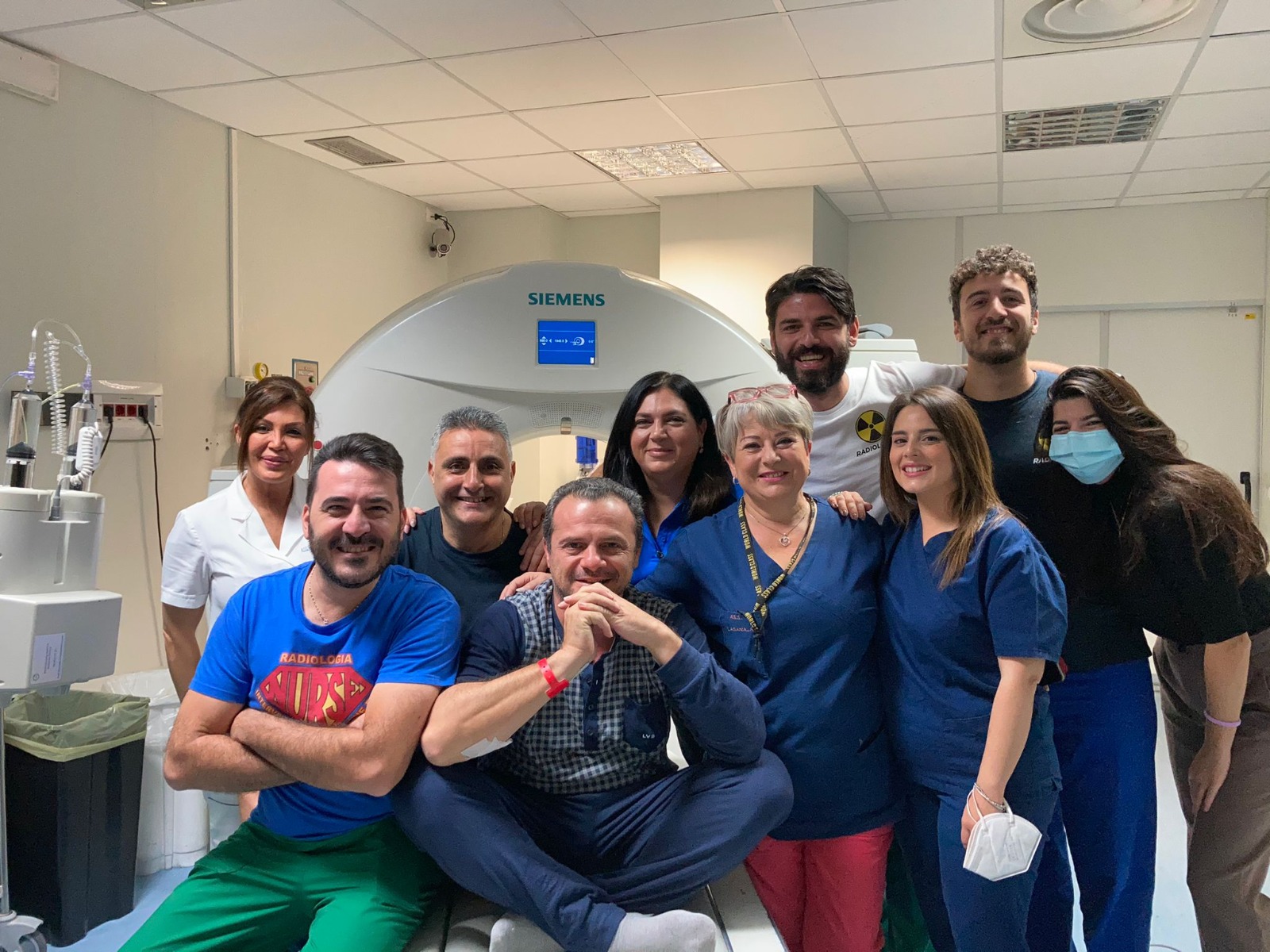 The conditions of the former mayor. What did he have.

“Those were particularly busy days, but I’m fine now. All the checks carried out were substantially negative and now I am ready to go back to taking care of the many projects we have in progress. ” Like this Cateno De Luca in a note announcing his resignation from the ward. The illness that had struck him and forced him to be admitted to the Messina Polyclinic has been overcome. “For De Luca – reads the note – it was necessary to be admitted to the Stroke Unit of the Messina Polyclinic directed by the professor Antonio Toscano. ‘The patient, explains Professor Toscano, had a transient ischemic attack which, as often happens, quickly returned within a few hours, probably linked to an intense period of stress. For this reason he was subjected to specific examinations of the case that did not reveal significant anomalies. The patient was discharged with the advice of a period of adequate rest ‘”.

“I want to thank – says De Luca, the Health Department of the Polyclinic and all medical, nursing and auxiliary staff who alternate with patient care in this employee time emergency ward. Just as I thank the specialist staff who followed me and assisted me in the departments where I carried out the various consultations. I also want to underline the timeliness of the intervention of the 118 staff and of the General Emergency Department of the Policlinico G. Martino di Messina who welcomed me in the first instance “.

“I want to thank all the supporters and sympathizers – continues the note – and also the many citizens who have shown their affection and their closeness through messages and phone calls. Thousands of them wrote to me across all channels. Your presence was really important, I am moved by so much affection. I also thank the political opponents who sent messages of solidarity wishing me speedy recovery and in particular the President of the Region Renato Schifani who personally called the Health Director, Dr. Giuseppe Murolo, to inquire about my state of health. There are also many certificates of esteem and affection received from the leaders of regional and national parties and from many regional and national parliamentary colleagues. I had postponed a holiday period for the Christmas holidays, but evidently the load of a year of electoral campaign required an immediate “revision and fine-tuning” in order to continue with our usual rhythms “. A rest period will now be needed. (Roberto Puglisi)

Videogames entered his life in the late '80s, at the time of the first meeting with Super Mario Bros, and even today they make it a permanent part, after almost 30 years. Pros and defects: he manages to finish Super Mario Bros in less than 5 minutes but he has never finished Final Fight with a credit ... he's still trying.
Previous Avatar 2, Zoe Saldana held her breath for 5 minutes underwater thanks to the best freediving experts
Next Why Central Banks Raise Interest Rates