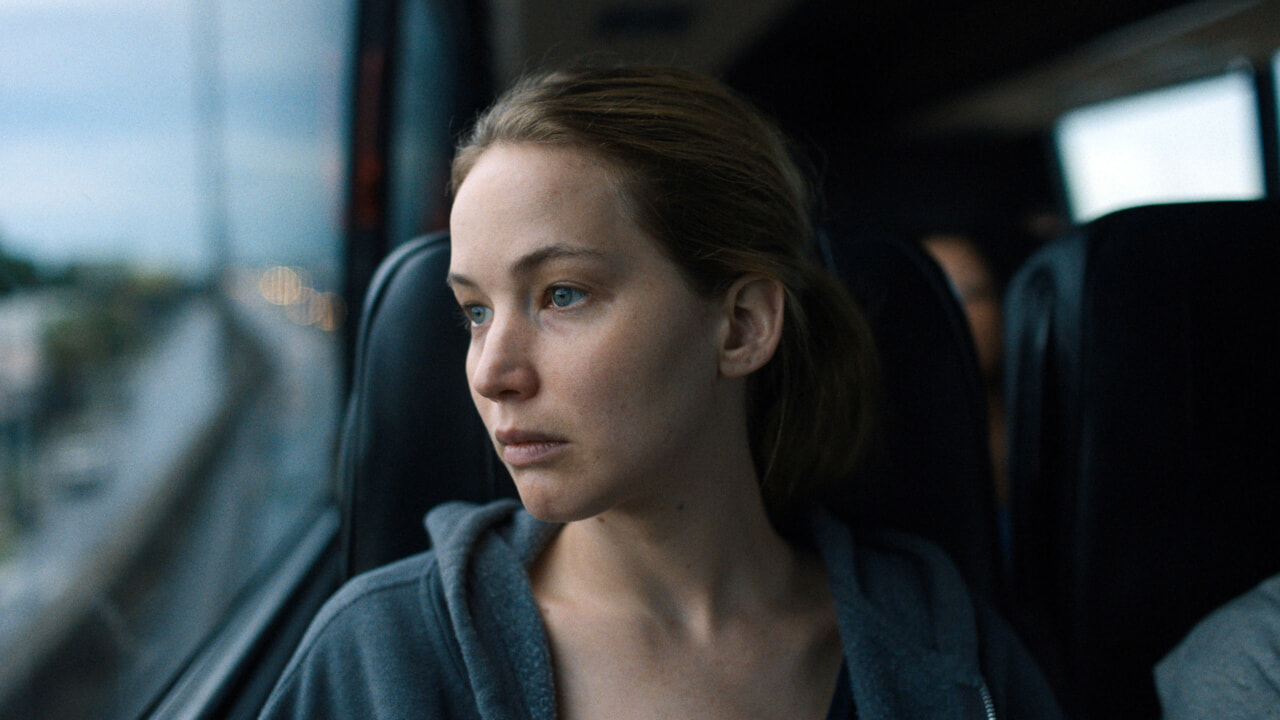 From November 4 on Apple TV+ is available Causewaysfilm directed by Lila Neugebauer (director in the past of an episode of the acclaimed miniseries maid) and starring Jennifer Lawrence.

And it is she, Jennifer Lawrence, the main reason to watch this film, because the actress we met in the saga of The Hunger Games – and that we personally loved in the highly criticized, even by herself, Passengers – holds up a film that, to be honest, doesn’t exactly have a bubbly plot. We summarize it briefly below, and then analyze the strengths and weaknesses of this film.

What Causeway is about

Lynsey (Lawrence) returns to the United States, having suffered a brain trauma during a military mission in Afghanistan. Upon her return to her homeland, the army supports her with a nurse, who assists her in the rehabilitation process to relearn how to do trivial things such as talking, walking, brushing her teeth, getting dressed, until she starts driving again.

Once recovered, Linsey returns home to New Orleans, where she is not thrilled to go. Hers because she has a complicated relationship with her mother, with whom she is forced to live waiting to be able to return to serve the army in Afghanistan, provided that she passes her medical tests.

And in the meantime, in order not to depend on her mother, she finds a job as a pool cleaner. Just returning from the job interview, the old pickup that her mother gave her breaks down, and she has to rely on a mechanical workshop. Here she meets James Aucoin (Brian Tyree Henry), the owner of the workshop, who understands her difficulties and keeps the car in the garage until she has the money to pay for the repair.

Between a ride and a visit to the pool where she works, Linsey and James form a strange and tender relationship. Both have past traumas, ghosts they have to live with, in short, they discover kindred souls. She discovers his secrets, he discovers her secrets. And here we stop to avoid spoilers. Check out the trailer below

Why (not) see Causeway

We stopped so as not to reveal too many details that could spoil the vision of the film, but don’t expect who knows what twists or turns, because there aren’t any.

Causeway is a “silent” film (not silent, eh), whose drama unfolds slowly but without particular jolts. In practice, almost nothing happens during the film, mostly made up of dialogues between the two protagonists, exchanges of opinions, advice on life and even on death.

Yet, with a truly extraordinary acting performance, Lawrence and Henry also hold this film together, somehow managing to convey the emotions, the sense of frustration and defeat, which permeate their characters.


In short, if you are looking for a dynamic and compelling film, it might seem that Causeway is the classic film that “never takes off”, as if it were all a long introduction. But if you want to understand how good Jennifer Lawrence is, then Causeway will provide you with proof that this interpreter could get blood even from turnips.

David Martin is the lead editor for Spark Chronicles. David has been working as a freelance journalist.
Previous the literary references in Woody Allen’s film
Next SWAT 4 Gold Edition Download Full Game PC For Free