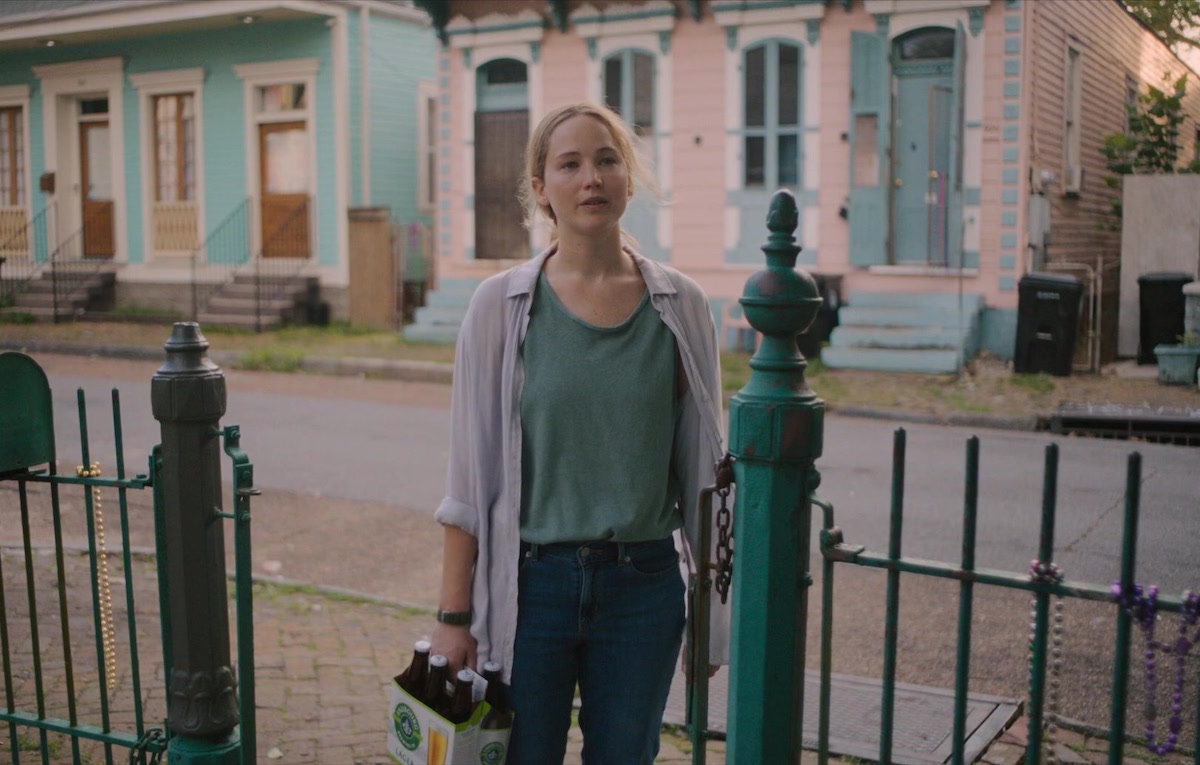 ‘Causeway’ is not the usual drama about a trauma to overcome, but an essay of humanity

The genre trauma drama, that is, those dramatic parables with characters who have to process and overcome a physical or mental trauma, is now familiar to us. The cause varies from film to film: it can be addiction to drugs or alcohol, or the loss of a loved one, or surviving a catastrophe or tragedy. But movies often tend to look alike. When they are beautiful, they manage to make you relive the emotions of their protagonists; when they’re less successful, they just seem like the vehicle for the actors to play them. There’s a reason so many come out in the fall months: It’s when Awards Season kicks off.

Causewaysthe new movie starring Jennifer Lawrence available on Apple TV +, is halfway between the two categories trauma drama. It is a film that seems to “wander” around the protagonist’s problem, which on the one hand restores the emotion of the character in his slow and wandering return to normal life, on the other makes the outcome different from the usual stories about war veterans .

Lawrence’s character, Lynsey, is introduced to us through a shot from behind. An older woman (the Jayne Houdyshell of The Humans And Only Murders in the Building) is negotiating the terms of his “release” with a soldier; when she heads for the car that will take them home, we see that Lynsey is in a wheelchair. The young woman has just returned from Afghanistan, where she served and suffered brain damage following an attack. We quickly understand that she is suffering from post traumatic stress, and that for her the real fatigue is psychological, despite her physical injuries.

A series of sequences shows us the slow rehabilitation of Lynsey, but also meetings with the therapist, the start of a new job in a company that cleans swimming pools and the moments when she suddenly breaks down in tears. But a Causeways it is not of interest to report in detail the cause/effect relationship between What Was There and What Is Ahead. This is a film that chooses the present tense: we observe this young woman dealing with what her life presents her day by day. When we finally find out what brought her back from the war zones to her hometown of New Orleans, it only happens through a trivial conversation between the protagonist and her psychologist. The accident that produced the trauma is told as if the protagonist were remembering an old trip to the sea. Both Lawrence, also here as producer, and first-time director Lila Neugebauer have stated that the scenes set in Afghanistan were shot but then deleted in the editing: it’s a choice that turns out to be very clever. After revealing the accident she was involved in, Lynsey asks the doctor when she can “get back to work.” You are a soldier: the sooner you can start over, the sooner you will be able to restart your life too. His true normality is his.

Unsurprisingly, the director has a wealth of theater experience behind her (she recently signed on to direct the Tony-winning play The Waverly Gallery): often watching Causeways it feels like an off-Broadway show. But not because the film feels staged, rather because of the pace of the writing and acting, which seem similar to certain independent theater works. 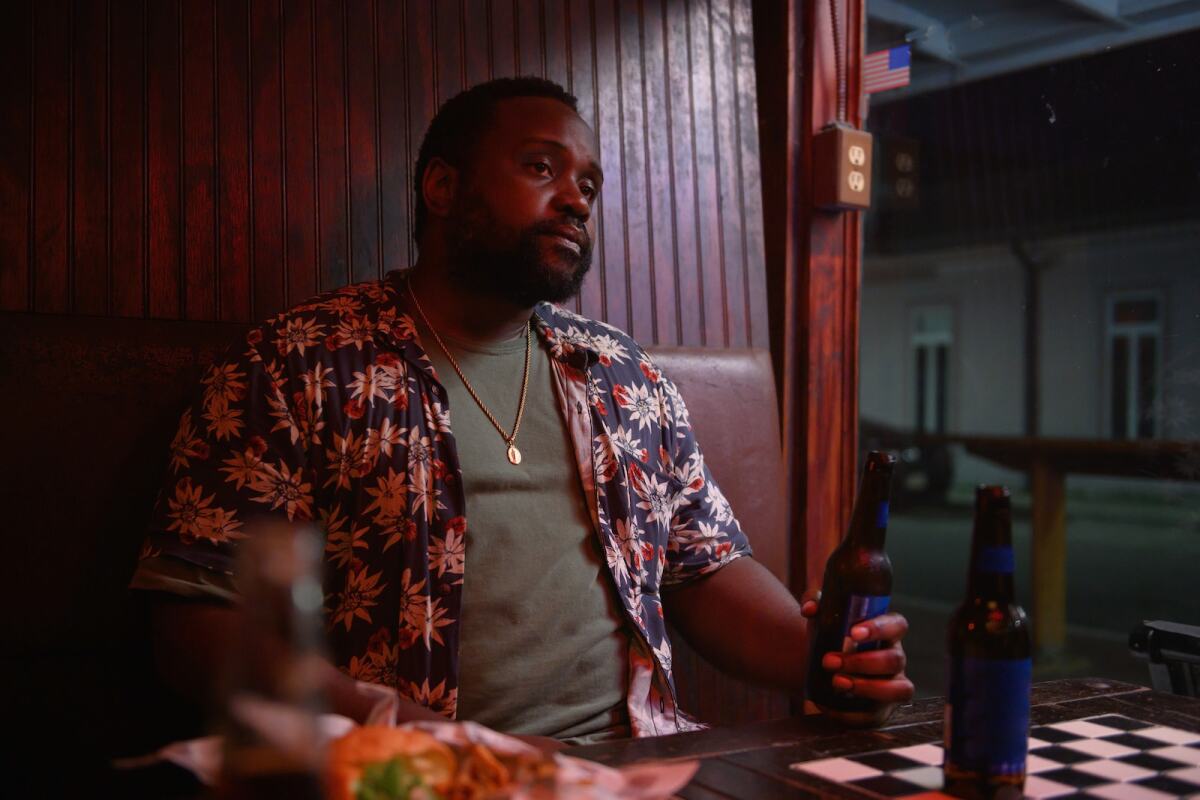 But this isn’t even the project intended as a showcase for stars looking for statuettes, even if it reminds us how wonderfully true Jennifer Lawrence can be. Sure, the actress has her highlight scenes (see the exchanges with her mother, played by Linda Emond), but most of what she does here, especially in the first part, is play traumatic psychosis without the emphasis we are used to. Here is no RECITATION written in cap lock. Rather, Lawrence lets himself go to a kind of torpor, of indifference, which keeps the performance absolutely human, and makes it shy away from any affectation. It feels like a kind of back to basics for her too.

It helps her to have Brian Tyree Henry next to her, another wholly genuine talent. Playing a mechanic named James who connects with Lynsey because he too knows what it’s like to have trauma behind his back, the actor transforms what could have been a character study into an incredible one-on-one game with the colleague. He seems to be the more solid part, but in reality he is just as tormented. If you have seen Henry in Atlanta (or in widowsor in If the street could talk, or whatever he’s done), you know that this YALE acting graduate understands the importance of experiencing the moment on screen. The one between him and Lawrence is a complementary relationship in which we see their ability to harmonize and to raise or lower the volume depending on what the other is doing.

As in Going back home (1978), a comparison that comes naturally, being able to count on a couple of actors like these enhances the narrated topic. Causeways it is not a simple story of comeback and rebirth. It’s a story that allows two people to save each other, an act of kindness that we badly needed.