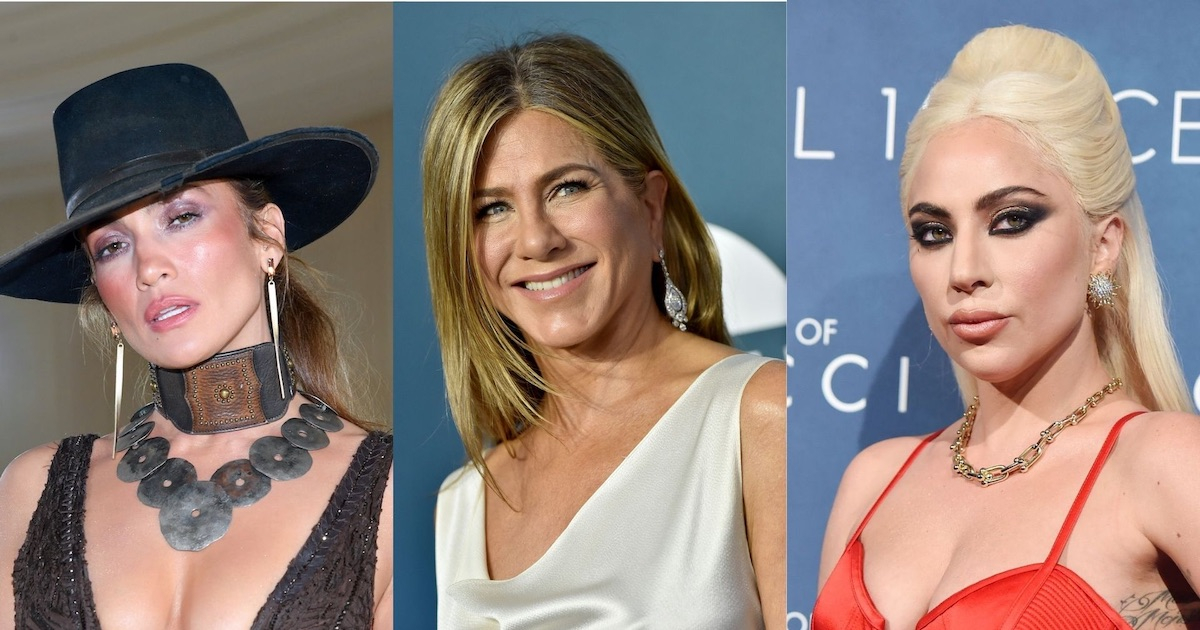 Mindfulness, meditation, therapy – meet 13 stars of show business who have found a way to get their balance. – I start the day with a walk with my dog, meditation, and writing a diary. Only then can I go out to people, says Jennifer Aniston.

For one of the greatest perfectionists in show business, meditation is an essential part of the self-care ritual. – I treat my body holistically. I use acupuncture, breathing exercises and meditation – she spoke in the pages of “Elle”. She realized that she had to be good to herself after years of backbreaking diets devastating her body.

The daughter of Diana Ross, who became famous for her role as Rainbow in the comedy series “I See It Black,” felt clearly uneasy as the next wave of racism swept through the United States. She then offered her followers on Instagram breathing exercises to let go of the tension. “I use these techniques to feel good the moment I am, to return to my body,” she wrote.

The star of “50 Shades of Gray” and “Daughter”, which hits Netflix on December 31, has been struggling with anxiety for years. Meditation helps her to master them. – Sometimes it’s enough to go for a walk, just be good to yourself – she said in the magazine “Extra”.

One of the greatest figures of pop culture has been working continuously for several decades. In the last year alone, she delighted millions of viewers with poignant interviews with Meghan and Harry, and then Adele. Oprah uses Transcendental Meditation, a silent mantra, which she repeats for 20 minutes twice a day. – Meditation has enriched my life – she said in interviews. In the program “The Dr. Oz Show “also admitted that she persuaded all of her employees to meditation workshops to” give them new energy “. How to use the Opry method? – Start with the little things. In the shower, appreciate the smell of soap, the touch of warm water flowing down your back, the gentle sound of the stream – she spoke in “Real Simple”. Winfrey also advises you to take at least one day off a week. For her, Sunday is holy – then she is just with herself.

The superstar, who has a chance for an Oscar for “The House of Gucci”, has repeatedly spoken about struggling with depression. Taking care of her mental health, she reached for meditation. He devotes 20 minutes to it every day. He sometimes shares sessions with Instagram followers.

The former Disney star is another famous woman who talks bluntly about mental problems. In addition to yoga, pilates and therapy, he is also involved in meditation. And when she’s really bad, she just goes for a nap. – When I wake up, I can start all over again – she said in “People”.

Gomez’s friend, who recently came out as a non-binary person, has faced trauma in the past. – I meditate every morning for 10 minutes. I read affirmative golden thoughts to feel better – she said in the pages of “Closer”.

The icon of body positivity during the pandemic led live Instagram stories for its fans to talk about the search for peace. “Breathing exercises help keep anxiety in check,” she wrote on social media.

A singer, a happy wife and a new mom meditate every morning. – Thanks to this, I do not allow all my fears to see me. I meditate to classical music – she said in “Well + Good”.

In 2018, in an interview for Us Weekly, the actress spoke about the challenges of maintaining mental health. – Meditation, therapy and training work wonders. The most important thing is to take care of yourself, stay in touch with yourself, understand yourself – she said.

Another Disney star survivor of a nervous breakdown is approaching self-care with increasing self-awareness. She meditates primarily before interviews, as she admitted in an interview with “Elle”. – That’s when I feel like a better version of myself – she said.

For the star of “Friends”, time for oneself is also sacred. In an interview with Forbes, she said that she did not answer calls in the morning until she took care of herself. – I start the day with a walk with my dog, meditation, and writing a diary. Only then can I go out to people.

The singer, actress and producer confessed in an interview for “Shape” that for her self-care means not only intensive training, but most of all meditation and therapy. – I always give myself those few more minutes… Instead of a three-minute shower, I take a 10-minute bath – she said.

“Balance” is the motto of the December issue of “Vogue Polska”. Find more inspiration in the magazine. You can buy it at press salons and online.

He likes dogs, pizza and popcorn. Already a fanboy of Nintendo and Sony, but today throws anything. He has collaborated on sites and magazines such as GameBlast, Nintendo World, Hero and Portal Pop, but today is dedicated exclusively to Spark Chronicles.
Previous Russia. The clinic owner Omikron has filed a lawsuit against WHO
Next The youngest patient with a stroke after COVID-19 was several months old 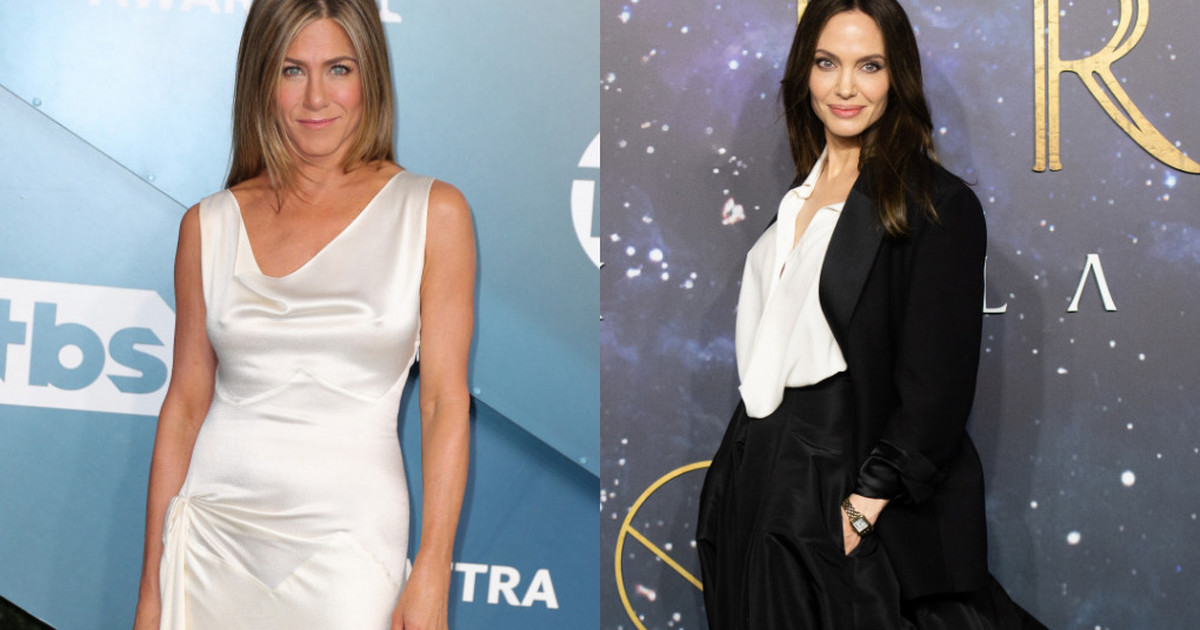 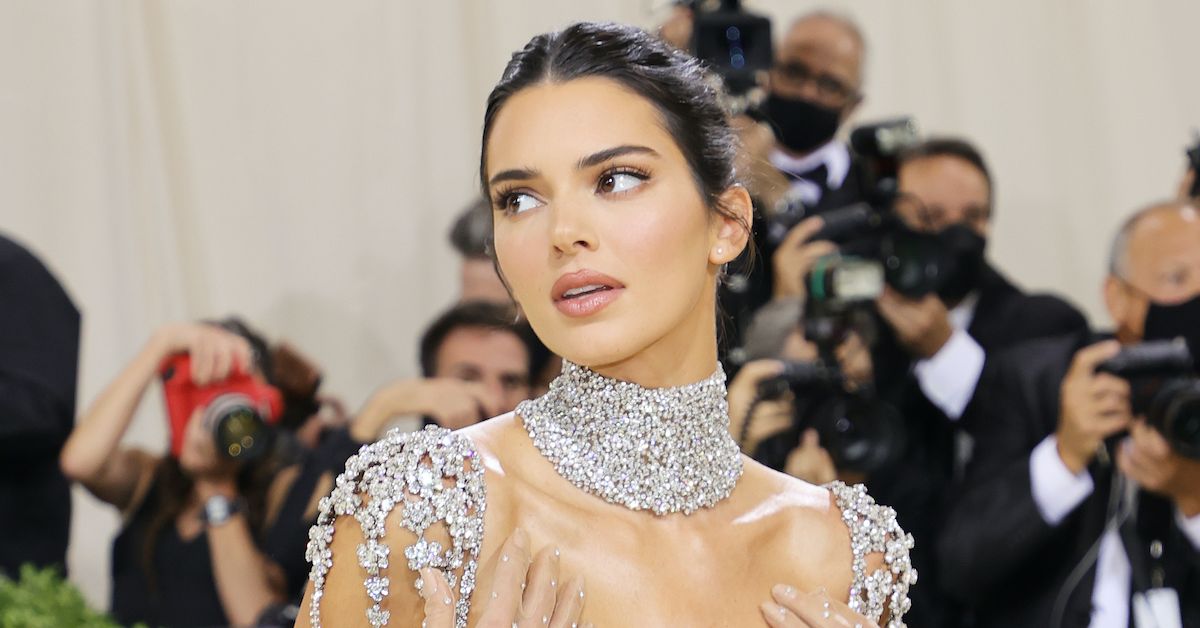