Stars never come “out of nowhere”. What did they do, where were they and with whom were they friends before they became famous? Many fans ask themselves these questions. Meanwhile, it turns out that some of them knew each other from a time when their names were completely anonymous. Some of these friendships or acquaintances have survived to this day, proving that not always fame and millions on account destroy relationships with “life before career”.

Not only Diana and Tilda Swinton. Celebrities who knew each other before they became famous

Friendship in this case is too big a word, but acquaintance will be adequate. Did you know that Princess Diana went to school with one of the most respected actresses of today? Her schoolmate was Tilda Swinton, a British star from a Scottish aristocratic family. Not surprisingly, at the age of 10, she was sent to the prestigious “Well Bred Maidens” boarding school in Kent – West Heath Girls’ School. 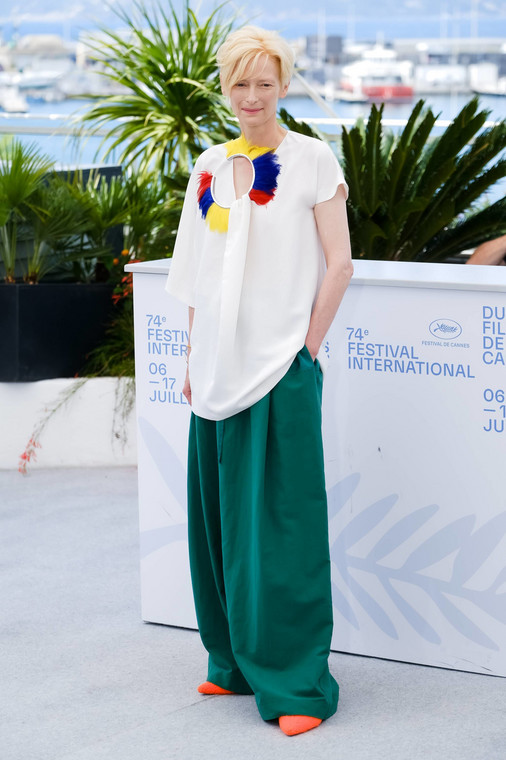 Princess Diana and Tilda Swinton were not best friends, but they knew each other from school and boarding school. How did the actress recall Lady Di? In interviews, he speaks about her in superlatives.

However, she did not think much of the school itself. Years later, she admitted that West Heath Girls’ School she considers it an isolating and closed environment and has described the boarding school as a “cruel place”. “Children need their parents and their love” – ​​she emphasized. 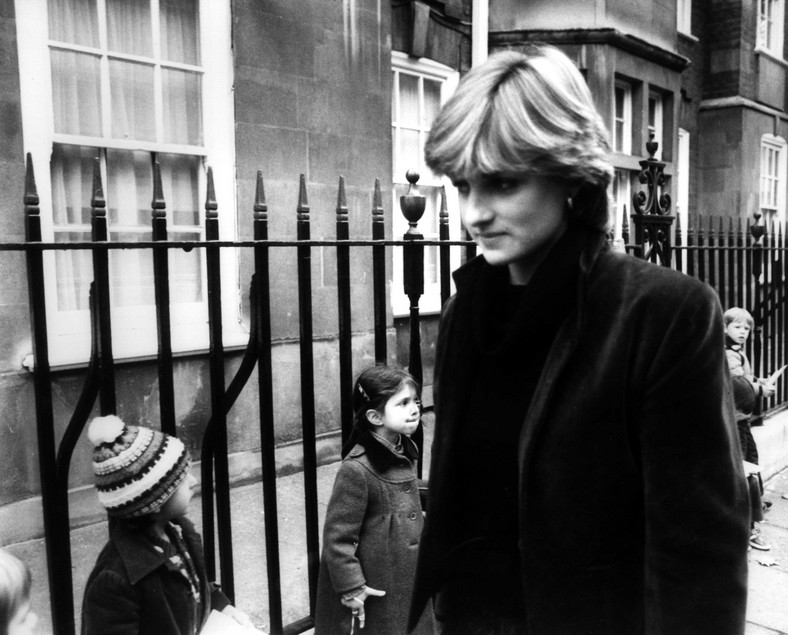 But not only Diana Spencer and Tilda Swinton knew each other from their school days. There are many stars in show business who met as children or teenagers and only then, together, took their first steps in the celebrity industry. Who are we talking about? Details can be found in our gallery below.

1/31
Celebrities who knew each other before they became famous: Naomi Watts and Nicole Kidman 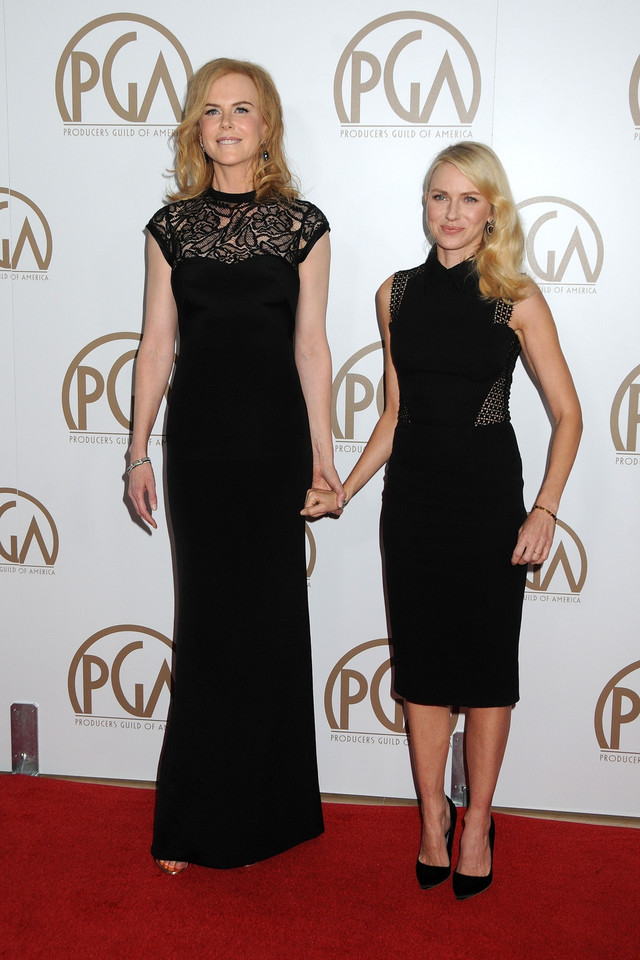 These two Australians conquered Hollywood! Before they made a splash over the waters, however, they attended one class at North Sydney Girls’ High School.

2/31
Celebrities who knew each other before they became famous: Leonardo DiCaprio and Tobey Maguire 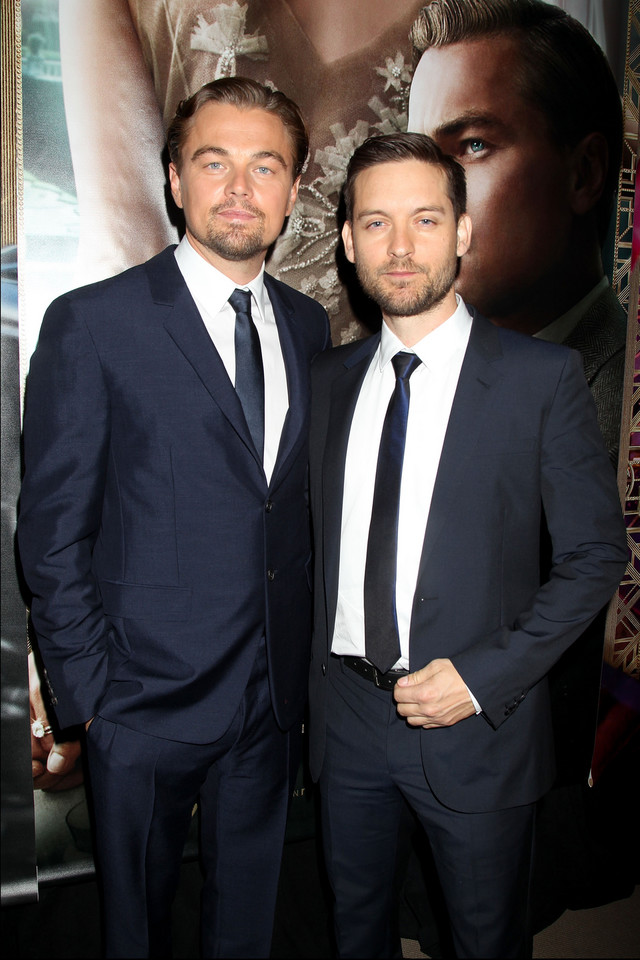 Leonardo DiCaprio and Tobey Maquire met as young, promising actors during one of the castings. Then they exchanged phone numbers … and it stayed that way. Their friendship lasts over 30 years. “We talk to each other about every project we work on. I talked to Tobey about my every role and vice versa. We had endless discussions about some projects, argued with each other and supported each other,” admitted Leonardo DiCaprio.