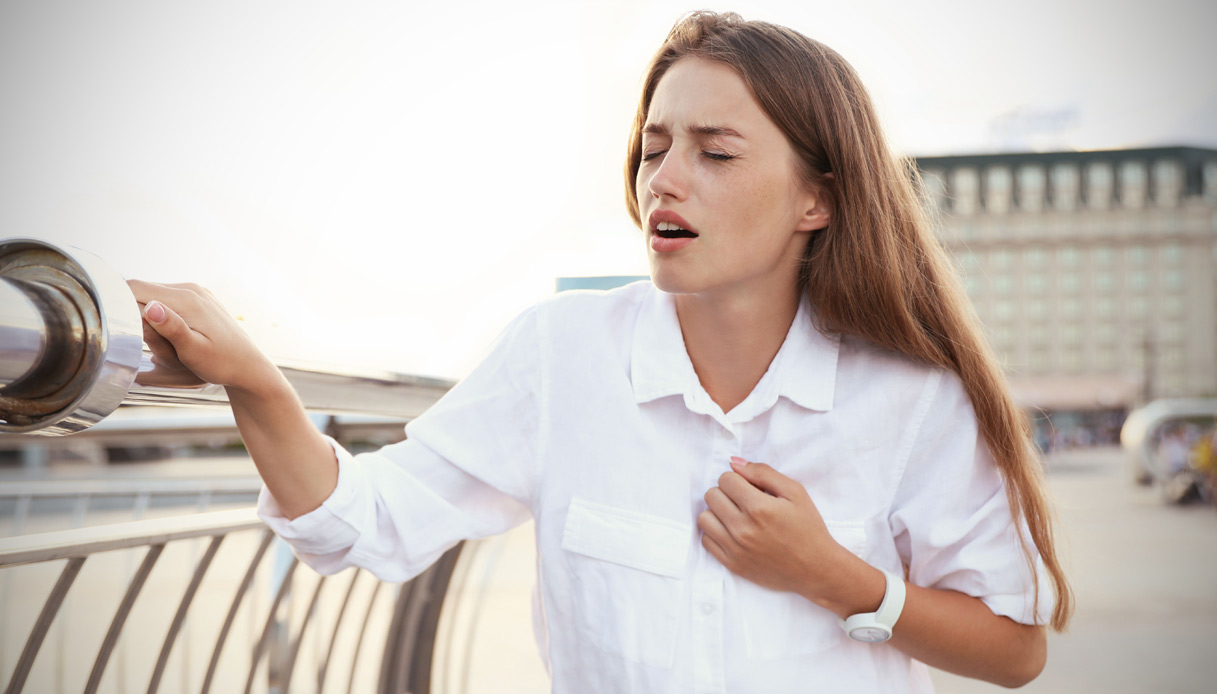 cell therapies, ways of the future to regenerate the heart

Is a dream. But it could become a reality. Replace destroyed heart cells or in any case no longer able to contract normally, with an area of ​​the heart muscle that does not function properly, it is no longer just a utopia. And this approach in the future may become weapon to control heart failure, an increasingly frequent phenomenon both for the aging of the population and as a side effect of improved therapies for heart attack and ischemic heart disease: you survive longer, but you pay the price of heart failure. The point on research in this area was made at the Congress of the Italian Society of Internal Medicine (SIMI) recently held in Rome.

Because cell therapies are difficult for the most severe forms

“Heart failure, resulting from the dysfunction and / or loss of cardiomyocytes, and in particular secondary to ischemic heart disease – recalls Daniele Torella, full professor of Cardiovascular Diseases, Department of Experimental Medicine and Clinical University ‘Magna Graecia’ of Catanzaro – is the number one killer in the world. The field of myocardial regeneration, with its primary objective of cardiac “remuscularization”, and its difficult translation from the laboratory to the patient’s bed, has over the years been characterized by ups and downs, steps back and forth, controversy and even of scientific scandals “.

Up to this point we are talking about prospects and possible problems, given that at present, cardiac cell therapiesin particular those that have reached the clinical trial stage (mononuclear cells of the marrow, endothelial progenitors, mesenchymal stem cells and adult cardiac progenitors) are to be considered something that still needs to be studied and understood well.

“In particular, we do not know – continues Professor Torella – which is the real” regenerating “agent used by the cells (is it inherent in the cells themselves or is it a substance produced by them?); moreover, they are not yet clear and there is no univocal consensus on the goals of therapy (stimulate the regeneration of cardiomyocytes or improve the function of the surviving ones?). Nor is there a clear consensus on the best ‘dose’ of cells to administer, or on the optimal time or route of administration to use for cell therapy.

It is therefore intuitive that until most of these questions are answered, pre-clinical and clinical heart repair / regeneration tests will not be able to provide convincing and conclusive answers on their clinical potential ”. Indispensable to provide the necessary answers is basic research, which continues to provide new interesting insights, unfortunately almost never followed by solid scientific experiments reproducible to the point of justifying the carrying out of studies on humans.

As for the present, however, beyond the heart transplanta solution for the lucky few, the millions of patients who need effective therapy continue to be treated with “palliative” drugs or electromedical devices (cardiac resynchronization therapies or anti-decompensation pacemakers) which have the sole objective of slowing down the progression of the disease to terminal heart failure.

“Cardiovascular research – concludes Torella – should therefore have the ambition to get out of the current continuous exercise on the treadmill of cardiac regenerative biology, to pursue the realistic and timely goal of solving a basic question, namely whether the myocardium has or not an intrinsic regenerative potential and advancing the understanding of its biology, to prevent the progressive deterioration typical of post-ischemic heart failure “.

Videogames entered his life in the late '80s, at the time of the first meeting with Super Mario Bros, and even today they make it a permanent part, after almost 30 years. Pros and defects: he manages to finish Super Mario Bros in less than 5 minutes but he has never finished Final Fight with a credit ... he's still trying.
Previous “In the dance scenes I took the stress out.”
Next The Google Call Filter arrives in Italy: how it works and how to activate it