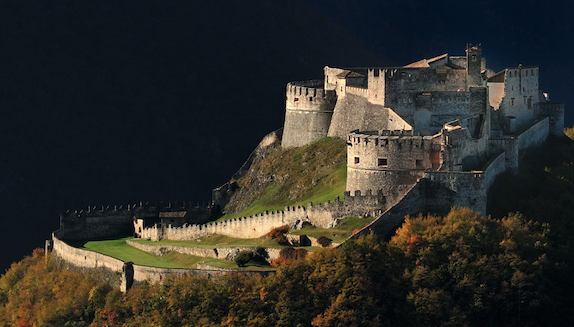 DiCASTELINCASTELLO SUMMER 2022. Open-air cinema, historical reenactments with armigers, All’Armi All’armi, falconry shows, baroque concerts, dance, theatrical visits to the exhibition, appointments for adults and children in the manors and workshops for families for a rich summer of initiatives.

It will be a summer full of events that proposed by the rich summer program of “DiCastelincastello” the usual review organized in the provincial castles by the Santa Chiara Cultural Services Center in collaboration with the Cultural Activities Service, the Trentino Theater Coordination and the Buonconsiglio Castle.

It will begin on Tuesday 5 July with the first film of the review “Cinema sotto le stelle. Eighteenth century what a passion “. In the scenographic and evocative garden of Castelvecchio, the museum will propose six films set in the world of the eighteenth century on Tuesday evening from 5 July to 20 August (the first 4 films start at 9.30 pm, the last at 9.00 pm admission 3 euros). gardens and a themed aperitif offered by the museum cafeteria. All the colors of the eighteenth century, from the strong late Baroque contrasts of the beginning of the century to the soft pastel shades of Rococo up to the ‘return to order’ in the combinations of classicism, will be the protagonists of the summer exhibition of the Buonconsiglio Castle “The colors of the Serenissima, painting Veneto of the eighteenth century in Trentino ”and at the same time also of the film festival, where the religious, allegorical and landscape subjects of the exhibition will be joined by others to give a complete picture of that century. It will start on Tuesday 5 July with the film “La Favorita” by Yorgos Lanthimos with Olivia Colman, Emma Stone, Rachel Weisz, Nicholas Hoult.

The intriguing and cynical world of the eighteenth-century courts, here rendered through a raw gaze at times caustic and unfiltered, represented for some enterprising women of the past one of the few ways out of a female condition otherwise oppressed by the limits and abuses of a rigid patriarchal society. On Tuesday 12 July at 9.30 pm the film “Dangerous Liaisons” by S. Frears will be shown. With Keanu Reeves, Michelle Pfeiffer, Swoosie Kurtz, Glenn Close, John Malkovich, on Tuesday 19 July the film “Marie Antoinette” by Sofia Coppola with Kirsten Dunst, Jason Schwartzman, Rip Torn, Judy Davis, Asia Argento, Rose Byrne, Tuesday 26 July the films “Io, don Giovanni” by Carlos Saura with Lorenzo Balducci, Tobias Moretti, Ennio Fantastichini, María Valverde, Lino Guanciale will be shown, on Tuesday 2 August at 9 pm the film “A Royal affair” by Nicolaj Arcel with Alicia Vikander, Mads Mikkelsen, Mikkel Boe Følsgaard, Trine Dyrholm. The film review “Barry Lyndon” by Stanley Kubrick will conclude on Tuesday 9 August at 9.00 pm.

At the Castello del Buonconsiglio on July 24, a dance show will be proposed that will involve the Aterballetto company, one of the few leading Italian companies on the international dance scene, which in the splendid rooms of the Castle will stage the new creation entitled “Rooms \ Rooms ”, a traveling site-specific performance for six dancers and a musician with choreography by Diego Tortelli. In collaboration with the Bonporti Conservatory of Trento, a Vivaldi production will be hosted in September, as well as two concerts inspired by the Venetian eighteenth century by the Andrea Palladio Ensemble in collaboration with the Trento Philharmonic Society. From 7 October to 22 October the public will be offered theatrical guided tours of the exhibition on eighteenth-century Venetian painting.

The music of the great British musician Brian Eno will be the protagonist at the Castello del Buonconsiglio in the gardens of the Magno Palazzo and in the Cortile dei Leoni, with the Audio Installation for Buonconsiglio (from 19 August to 6 November), a site-specific audio installation that it consists of works conceived and created on the basis of the spaces that will host them to create a dynamic flow of sounds.

If the Buonconsiglio Castle will be home to sound installations, Castel Beseno will be the scene of a spectacular large-scale audiovisual installation: 77 Million Paintings for Beseno. Brian Eno has in fact chosen the majestic walls of Castel Beseno as a “canvas” on which to animate the infinite visual combinations of his most famous work. Conceived as “visual music”, 77 Million Paintings was born from Brian Eno’s constant research on light as an artistic medium and from his desire to explore the new aesthetic possibilities offered by technology. Every Friday and Saturday, from 19 August to 10 September 2022, eight evening events to present the work to the public will be organized. Under the starry sky, the spectators will be able to abandon themselves and get lost among millions of combinations of paintings and music.

Also this year Castel Beseno, the manor that dominates Vallagarina, will be the scene of evocative historical re-enactments on summer weekends. After three years of hiatus due to the pandemic, the appointment of 6 and 7 August returns with the great event “All’armi, all’armi” where the manor will be stormed by hundreds of armigers, Castel Beseno will propose from Saturday 14 July the sixteenth-century atmosphere of the battlefields with tents, soldiers, weapons, banners, clothing and equipment that will recreate the daily life of the time and the atmosphere of sieges and battles. The animations, which include the presence of a dozen re-enactors with their camp, will be held on Saturdays and Sundays from 16 July to 28 August from 12.00 to 17.00. The north bastion of the castle will be the scene of demonstrations, trainings and explanations to the public. The groups, for activities and equipment, will naturally be connected to the historical events related to the battle of Calliano. During the visit, the public will be able to wear and touch faithful replicas of parts of the armor such as the helmet, the glove, the chest.

At Castel Stenico the art of Falconry will be on stage: the art of hunting with the falcon. The greatest exponent of Italian Falconry was Frederick II, Holy Roman Emperor. In the Middle Ages and the Renaissance, falconry was not only the prerogative of lords and ladies, but also began to be practiced by bishops and abbots. Hunting was also a favorite activity for guests who frequented the summer residence of the Trentino bishops. The three weekends from 6 to 28 August will be inspired by this theme, which will see falconers and bird training demonstrations at Castel Stenico. During the day there will be three performances at 12.00, 14.00 and 16.00. Visitors will be helped to learn about the birds of prey present in our territory, unfortunately at risk of extinction due to the continuous threat of man and the environment.

In Castel Caldes on Sunday 26 June, 24 July, 7 August 4 September and 11 September, the Teatro delle Quisquilie will propose the family show “The legend of Olinda” while in Castel Thun on Sunday 31 July and Sunday 14 August the show “Traveling”.

David Martin is the lead editor for Spark Chronicles. David has been working as a freelance journalist.
Previous Gerard Piqué ‘is suffering’ after Shakira split, hands over Barcelona president 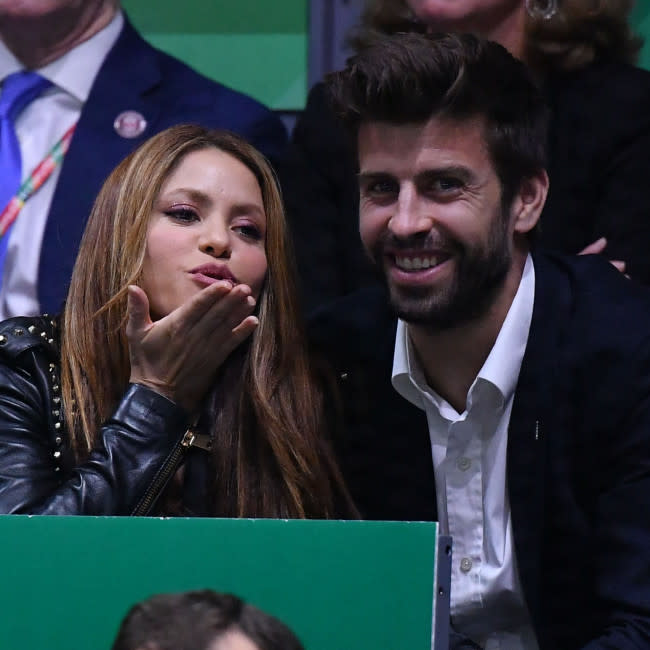 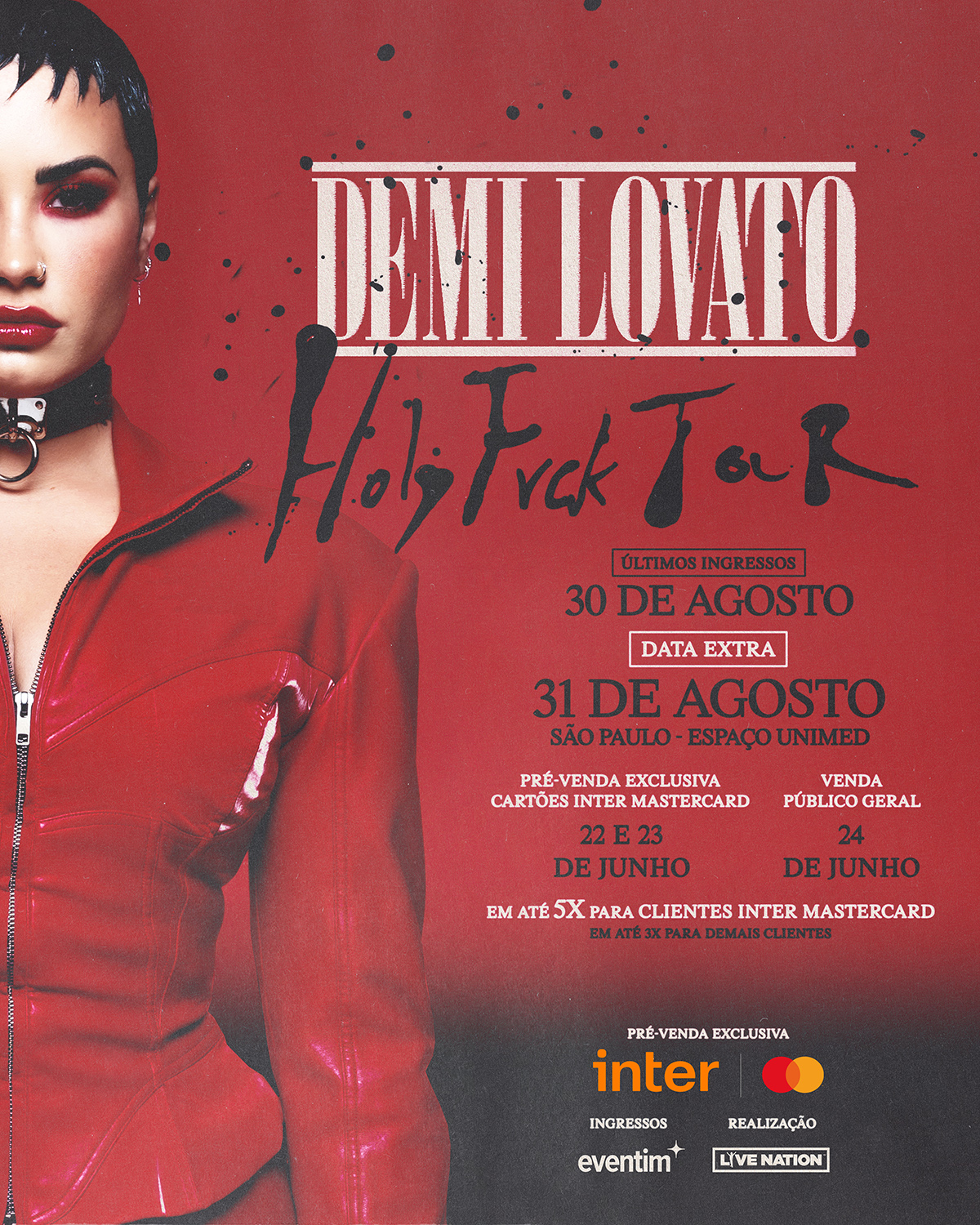 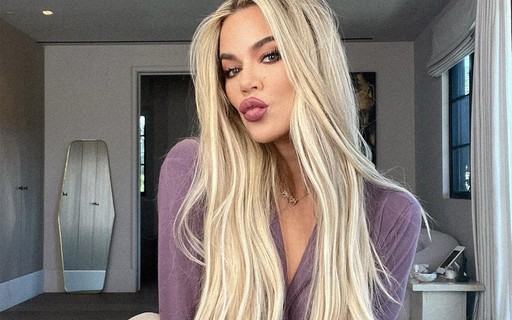