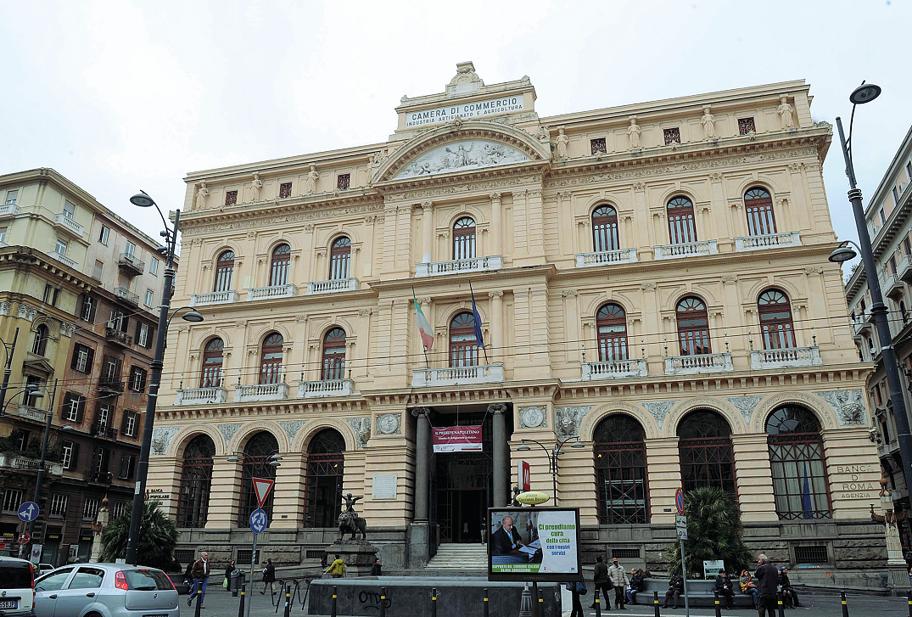 The resignations of the representatives of the associations Ance Napoli, Claai Napoli, Cna Napoli, Confcommercio Campania, Confesercenti Napoli and Unione Industriali Napoli come at the end of the Chamber Council convened for today, at the request of the outgoing councillors, during which President Fiola was supposed to provide clarifications on the collection of Chamber of Commerce fees, the management of funds for innovation and internationalization and clarifications on the critical issues that have emerged in the latest financial statements
in relation to the relations between the Chamber of Commerce and the special company SI Impresa.

Given the impossibility of contributing to the organisation’s initiatives, the absolute lack of dialogue within the Chamber Council and the lack of concertation regarding the programmatic lines of the Chamber of Commerce, the seven councilors have decided to tender their resignations, which add to those recently registered. The director of Confcommercio Campania, Pasquale Russo, underlines that “in recent years the Fiola Presidency has impoverished the assets of the Chamber of Commerce to implement initiatives that have not generated positive effects for the development of the
territory. At this point – concludes Russo – we cannot continue to witness a management characterized by waste and lack of vision for the growth of companies”.

“I have repeatedly tried to stimulate the presidency on the issues of innovation and the digitization of processes, but I have never received attention from the majority” adds Paola Ciaramella, resigning director of Confesercenti. “We tried to discuss concrete things but it was preferred to use the funds of the Chamber for breathless initiatives” adds Ciaramella. “The current governance has not implemented initiatives capable of defending the great heritage of knowledge of Neapolitan small and medium-sized enterprises. Our companies need support and not awards and a paternalistic management of the Chamber of Commerce” – highlights Vincenzo Gargiulo, director of Cna Napoli.

Giulio Cacciapuoti, president of Cdo Campania, and Raffaele Marrone, president of Confapi Napoli, express their support for the initiative of the outgoing directors and hope that the “Chamber of Commerce will once again be governed in a plural way, with the master guide of growth and of the development of Neapolitan enterprises”.

David Martin is the lead editor for Spark Chronicles. David has been working as a freelance journalist.
Previous Ranking songs of the moment hit November 2022
Next Shadow of The Tomb Raider Free PC Game Download Full Version