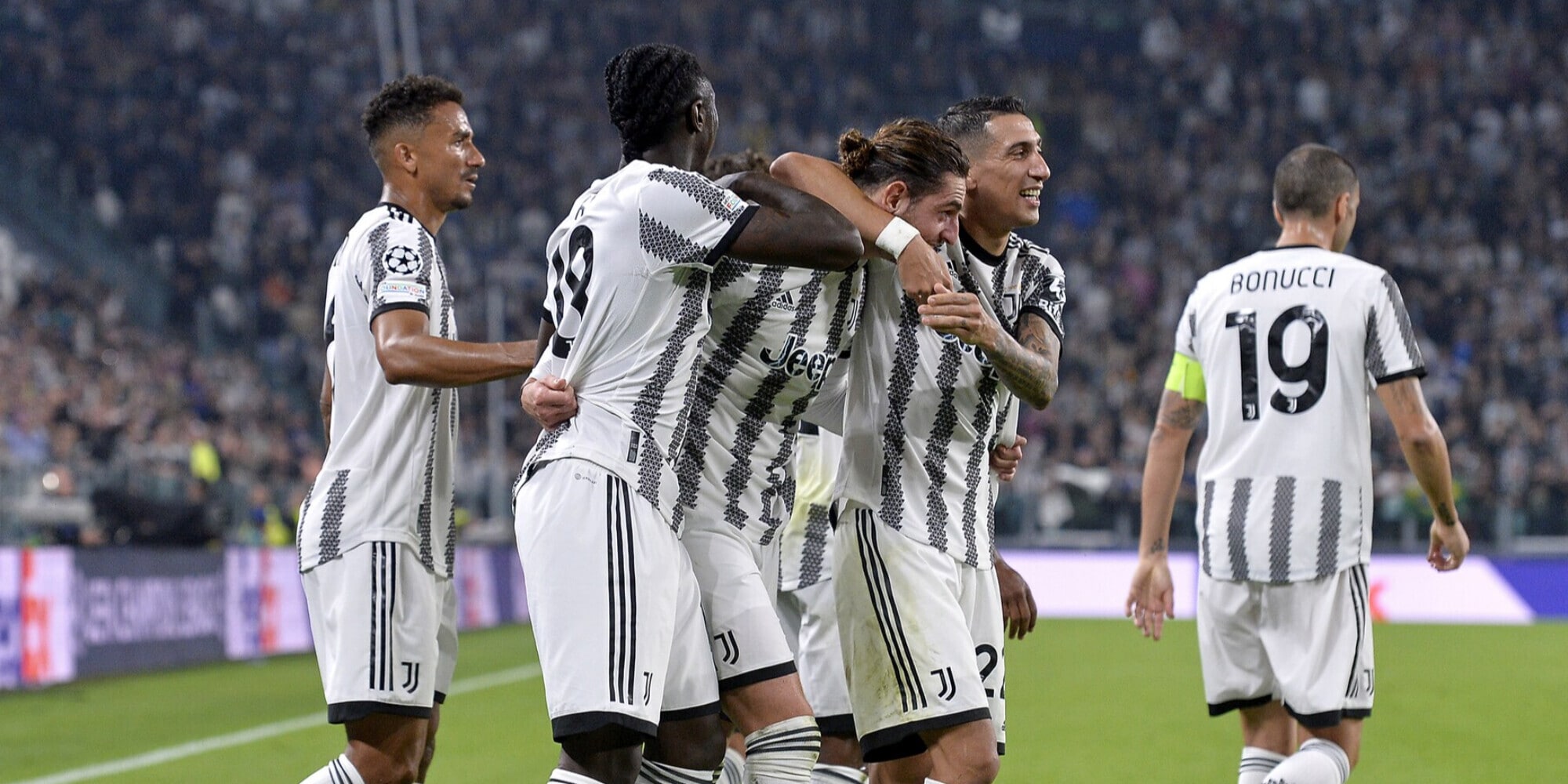 Juve’s joy for the return to victory in Champions League against the Maccabi Haifa was partly mitigated by the draw in the other match of the Group H between Benfica And Paris Saint-Germain. The 1-1 draw in Lisbon definitely complicated the bianconeri’s task for qualifying for the round of 16.

Juve in the second round if …: the combinations

At the moment the ranking reads: Psg and Benfica to 7 points, Juve at 3, Maccabi Haifa to 0. Allegri’s team is now expected to have two away matches in a row: on 11 October the bianconeri will face Maccabi Haifa in Tel Aviv, on 25 Benfica in Lisbon, while on 2 November they will close the group against PSG at Allianz Stadium. With three games still to be played, it is too early to make calculations but it is likely that Juventus, now 4 points behind the leaders, even assuming success in Israel, will have to score points with the PSG on the last day to get the qualification. In case of finishing with equal points, one will also be adopted set of criteria to determine who will pass the turn.

Champions League: what happens in the event of a tie on points

David Martin is the lead editor for Spark Chronicles. David has been working as a freelance journalist.
Previous “He left me on foot”
Next “Abandoned without food and ammunition”