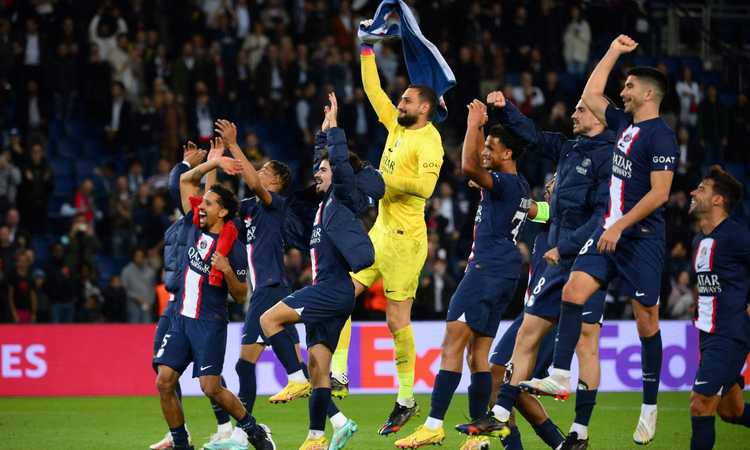 The fifth day of the Champions League opens, with eight games scheduled. In group E, that of Milan, Chelsea wins 2-1 at home to Salzburg and wins the qualification for the round of 16 (from first or second of the group depends on the result of Milan). Kovacic opens, Adamu equalizes, then Havertz finds the goal from three points with a marvel from outside the area.

In group F is a two-person challenge for second place: Leipzig beat Real Madrid 3-2 by surprise and rises to 9 points, -1 from the Blancos.

In group G the big match is played at Signal Iduna Park: Borussia Dortmund stops Manchester City on 0-0, with Mahrez missing a penalty in the second half. Distances unchanged, +3 on the yellow and black for Guardiola’s men. In the 18.45 match, Sevilla takes third place and qualifies for the next Europa League by beating Copenhagen 3-0 (0-0 in the first leg): En-Nesyri, Isco, with a super goal, and Montiel decide. In the final, Khocholava was sent off for a bad foul on Isco.

In group H the Paris Saint-Germain does not fail and gives the Maccabi Haifa a pyrotechnic 7-2, with Messi-Neymar-Mbappé absolute protagonists. Equal points with Benfica, the qualification order is decided on the last day.

David Martin is the lead editor for Spark Chronicles. David has been working as a freelance journalist.
Previous Volkswagen short circuit: stop at the touch controls on the steering wheel, back to the physical buttons
Next War in Ukraine, live. Moscow to the US: “We will start nuclear exercises” 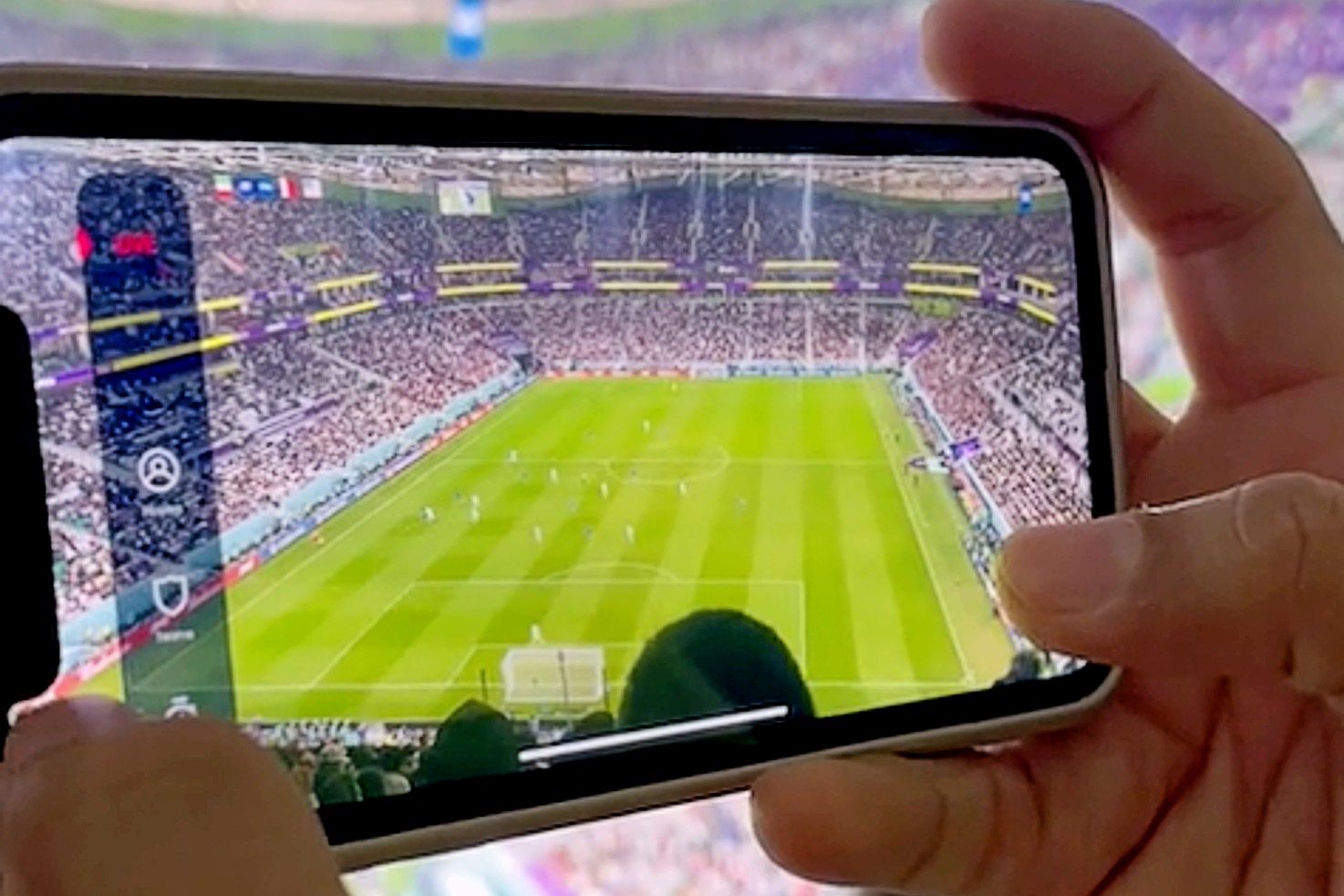