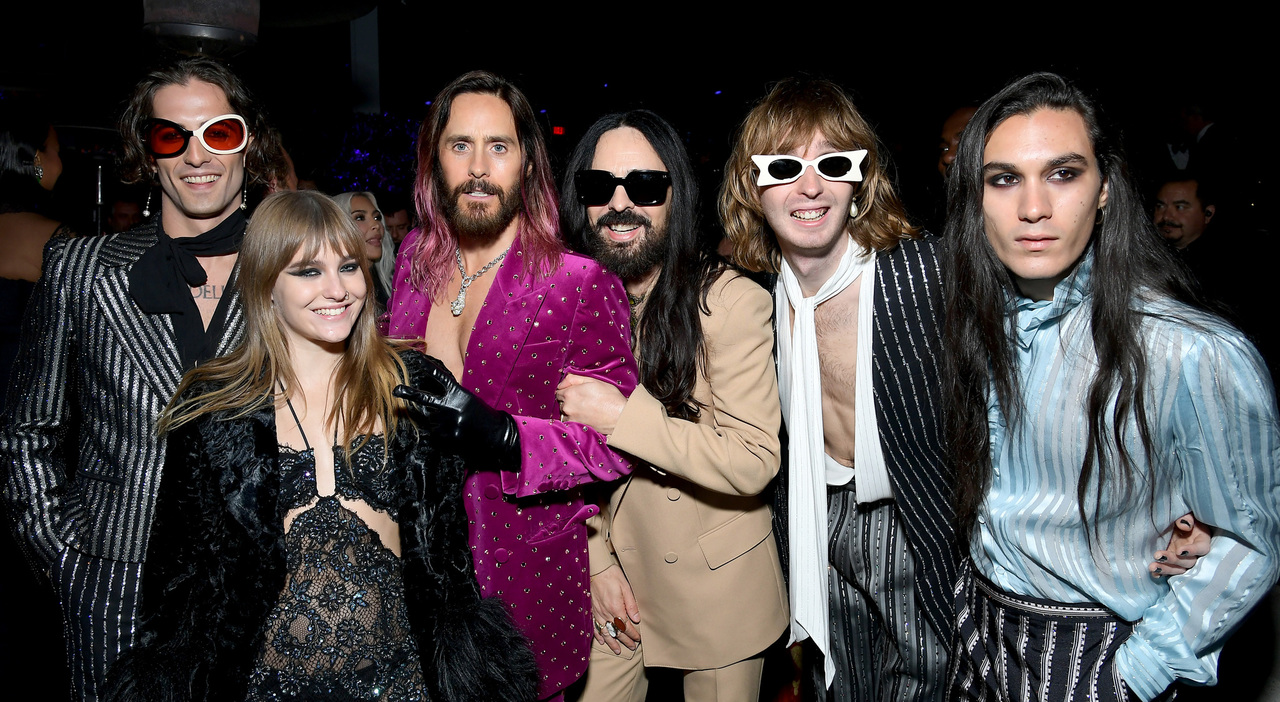 Chanel hypothesis or own brand? What do we know so far

Fashion enthusiasts have not yet recovered: Alessandro Michele says goodbye to Gucci and no one knows what will happen next. The well-informed in Milan swear that he could open his own brand, but there are also those who want him at the helm of another maison as part of a waltz of designers that could start shortly: Balenciaga (whose style he hacked in the famous collaboration with Demna) or even Chanel.

The latter, as insiders know, would be the real earthquake that would upset, as far as possible, the patterns of fashion. Michele, with his eccentric imagination and his no gender bohemian style, at the helm of the historic maison created by Mademoiselle Coco would raise more than one eyebrow. But that the French brand needs a paradigm shift (as, from what we know, Gucci itself, which would have caused the “divorce” with Alessandro Michele) seems quite clear. The collections of Virginie Viard, who took over from the unforgettable Karl Lagerfeld, do not convince most: a few days ago, in fact, the web greeted with extreme enthusiasm Margot Robbie who had abandoned Chanel on the red carpet to embark on a new, sensual Bottega Veneta era. And it seems that not even Kristen Stewart, another testimonial of the brand, is able to convince the crowds.

Could Michele’s arrival be the turning point, a bit like what happened for Gucci from 2015 onwards? Is his imagery compatible with the heritage of the maison? In this, Alessandro Michele does not fight: from Gucci he managed to recover the story making it an object of desire (see under the heading Jackie bag, Bamboo and 1955). But the hypothesis of a brand by him, given the particularity of his work, could not be excluded. We’ll see.

David Martin is the lead editor for Spark Chronicles. David has been working as a freelance journalist.
Previous Margot Robbie: “Before the nude scene in The Wolf of Wall Street I had a couple of shots of tequila”
Next Kholat PC Game Download Full Version Free