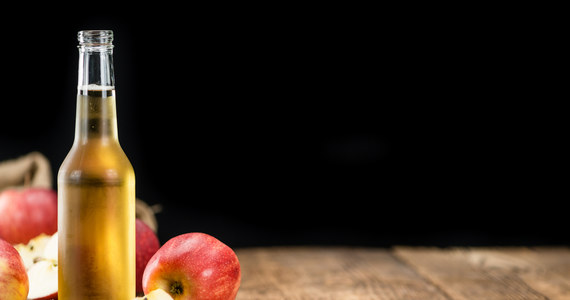 Changes regarding the excise duty on alcohol from January 1. Who will benefit from them?

“From next year, distilleries owned by fruit producers, small producers of wine, fermented beverages and mead will pay half the excise tax” – informs the Ministry of Finance. “This is good news for small, independent producers of alcoholic beverages, e.g. mead, wine and cider. From next year, they will benefit from a lower – and half – excise tax rate, as small beer producers have been using it since 2018. Thanks to this, we will support small business and products made in Poland “- explains Jan Sarnowski, Deputy Minister of Finance.

The changes are to facilitate, among others for small cider producers
/shutterstock /Shutterstock

The Ministry of Finance explains that the changes result from the implementation of the revised EU Alcohol Directive and were optional, but it was decided to introduce them to facilitate the activities of small producers of alcoholic beverages. On November 23, 2021, the Council of Ministers adopted a project of the Ministry of Finance regarding changes in excise duty.

In the press release, the ministry also recalled the current excise duty rates on alcoholic beverages.

The Ministry of Finance reminded that small beer producers benefit – from January 1, 2018 – from the reduced excise duty (50% from PLN 8.57 per 1 hectolitre for each Plato degree).

Poland will lower the excise duty to facilitate the operation and development of small producers of alcoholic beverages, i.e. family businesses operating far from big cities, often producing traditional and regional products. Small winemakers and cider makers appealed for such a change – explains the deputy finance minister Jan Sarnowski. About 150 entrepreneurs were entered into the register of entrepreneurs engaged in the production or bottling of wine products kept by the Ministry of Agriculture, of which about 10 produced small amounts of ciders, perry and mead. As a result of the introduced changes, the number of smaller companies producing good, regional products, e.g. meads, wines or liqueurs, may even increase several times in the next few years. According to the General Agricultural Census, there are currently approx. 62 thousand. fruit growers with more than 1 ha of orchards. They are potential producers of fermented wine drinks – he adds.

Kościński: The anti-inflationary shield will be announced this week

The variety offered by video games never ceases to amaze him. He loves OutRun's drifting as well as the contemplative walks of Dear Esther. Immersing himself in other worlds is an incomparable feeling for him: he understood it by playing for the first time in Shenmue.
Previous Lajt mobile: catch a Black Friday opportunity
Next Paulo Sousa as Leo Beenhakker. Entries in the coaches’ contracts 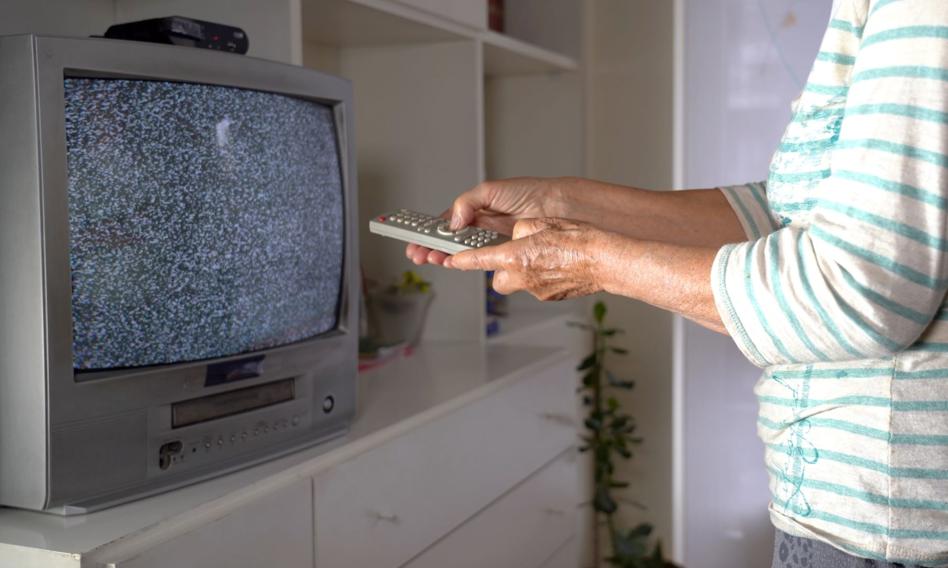