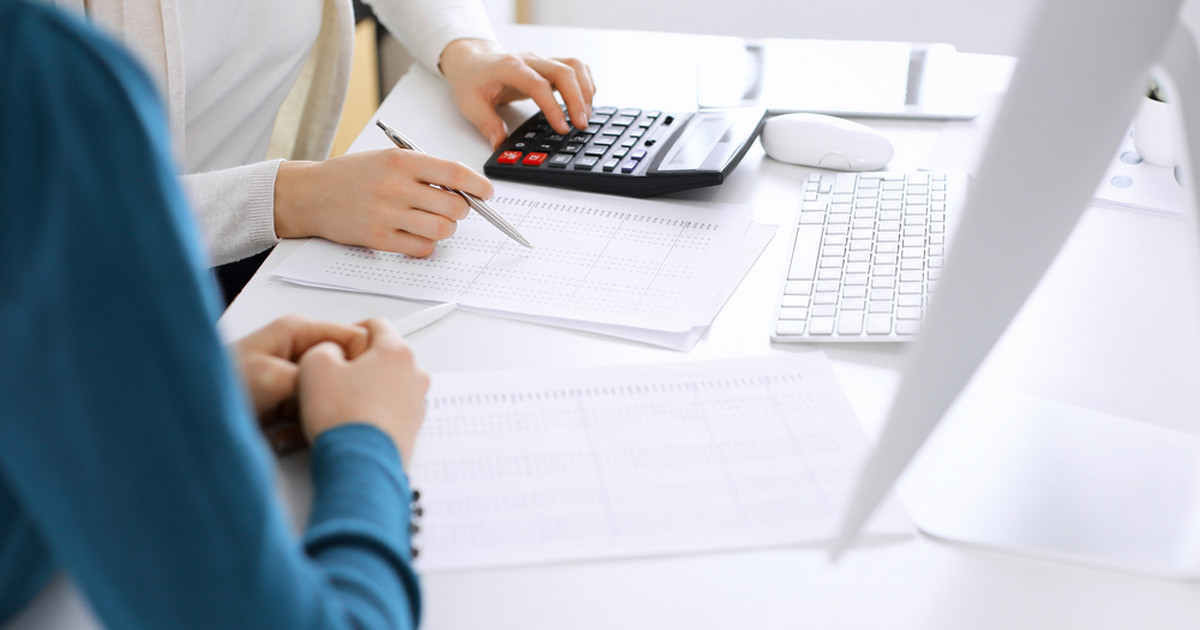 Changing the form of taxation. You have to decide by February 20

The question of whether it is worth changing the form of taxation and in what cases it really makes sense is now being asked by many business owners, especially those who run a sole proprietorship. The decision is not the easiest one, especially since tax advisors and accountants themselves do not fully know what the reality will look like after the introduction of the Polish Deal. Entrepreneurs, however, do not have much time to make a decision, and they cannot introduce changes after testing new solutions, they are obliged to declare a specific form of taxation only until February 20, 2022.

See also: Polish Order. What to do to lose as little as possible? The expert explains with specific examples

Health premium – the biggest disadvantage of the Polish Order

Among the biggest disadvantages of the Polish Deal for entrepreneurs, experts point to changes in the method of calculating health insurance contributions, which may additionally complicate the tax system. At the same time, the health insurance premium has become one of the main factors determining the method of settlement.

What will it look like under the new rules? The health insurance contribution for December is still paid under the old rules, and many entrepreneurs paid it before the end of the year in order to take advantage of the possibility of tax deduction, which the Polish Order is liquidating. The same rules will apply in January (except for lump sums and tax cards), but its amount will change. The basis for the assessment will be the amount corresponding to 75 percent. the average monthly salary in the fourth quarter of 2021. Its amount is to be known only around January 20.

Health contribution – who will pay how much?

Business Insider’s calculations show that Almost all entrepreneurs earning over 5,000 PLN per month, regardless of the form of taxation. Possible changes in the method of settling accounts with the tax authorities may only serve to minimize the negative impact on monthly budgets.

See also: Big changes in taxes from the beginning of 2022 Who will lose and who will gain?

“There is no universal advice”

So what to choose – general rules (tax scale), flat tax or lump sum (from January 1, 2022, the tax card will not be available to people setting up their own business and when changing taxation)? It is difficult to give an unambiguous answer to the question which form of taxation is the best. It all depends on the business model of a given economic activity – ie the industry, the amount of revenues and costs, planned investments and further development.

– The choice of the form of taxation depends on many variables. Generally, as a result of the Polish Order, the entire calculation has changed, the calculations from previous years are no longer valid – says Izabela Leśniewska, tax advisor in an interview with Rzeczpospolita. – There is no universal advice. Each entrepreneur must carry out an individual calculation – he adds.

The expert also draws attention to the fact that in addition to the health insurance fee, other things must also be taken into account, e.g. tax amount. – On a scale of 17 or 32 percent, on a “ruler” 19 percent, in both variants calculated on the basis of income. Those who choose the scale will also benefit from the increased PIT-free amount, which is now 30 thousand. PLN per year. The lump sum tax rates vary depending on the type of activity. It is calculated from income, without deducting costs. Entrepreneurs with large expenses on business may therefore lose on it – says Izabela Leśniewska.

So there is no rule, you can only operate on specific examples, which will not completely dispel doubts. However, assuming certain generalizations, experts say that the flat tax will be less attractive than before, but after exceeding the threshold of 11-12 thousand. PLN per month will still be a more favorable form of taxation than settlement on general principles. Nevertheless, it is this form of taxation that may lose its popularity. In turn, the number of companies settling on the basis of a registered lump sum may increase, which, however, will be profitable only for entrepreneurs providing specific types of services and at low operating costs.. In some situations, it may also be a good solution transition to the tax scale. This is a beneficial option, especially for people whose income will allow them to take advantage of the middle class tax relief.

The decision-making process for entrepreneurs is also not facilitated by certain inaccuracies in the regulations and difficulties in interpreting some of them. “A lot of things about the Polish Order are still unexplained, which makes simulations difficult. For example, the issue of health insurance for January for entrepreneurs on a linear PIT. According to the regulations, it should amount to 4.9 percent, according to the new rules. the basis of the dimension. The Ministry of Finance and ZUS claim, however, that contributions for January apply to the old rules, i.e. 9 percent. basis of the dimension “- said Izabela Leśniewska in” Rzeczpospolita “.

The variety offered by video games never ceases to amaze him. He loves OutRun's drifting as well as the contemplative walks of Dear Esther. Immersing himself in other worlds is an incomparable feeling for him: he understood it by playing for the first time in Shenmue.
Previous The FCC gives the green light to even faster WiFi connectivity
Next Robert Lewandowski and his year 2021. From The Washington Post to The Time